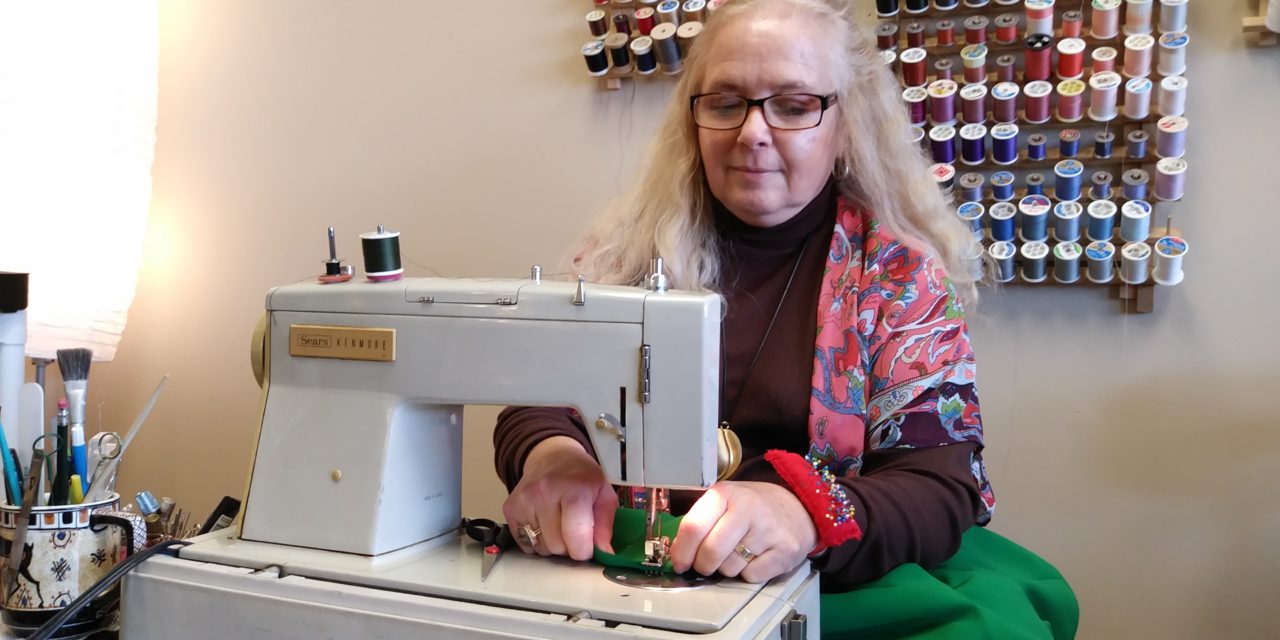 The head majorette for the 1968 Brookfield High School Marching Band was supposed to be retired when she moved back to the Shenango Valley in 2013.

“My friends and customers were always asking me, since I moved back, ‘Where’s your storefront?’” seamstress Peggy Katona said.

On Oct. 2, she acquiesced to that demand, opening a shop for alterations and tailoring of men and women’s clothing at 1526 East State St., in Hermitage, in the Philadelphia Candies plaza. It’s called Lady-K Alterations/Tailoring.

She’s been busy since the opening, showing the 18 or so items that came in on a recent Tuesday.

Although we live in a throwaway society, there still are enough people who want to keep a favorite piece of clothing when it no longer fits like it did when new, or alter a new piece that just doesn’t fit quite right.

“They lost weight,” Katona, 67, said of why people seek out her service. “They gained weight. The sleeves are too long in their sports coats.”

She sees lots of policemen, firefighters and military personnel who have new patches to sew on their uniforms.

“Mom would make costumes,” she said of Margaret Powell, who died in January at age 95. “I would be beside her and learn to do some things.”

She learned more things in home ec class and at 4-H.

By junior high, “I would make things without patterns,” Katona said. “I liked fashion. It was expensive to buy things so, if I could make it, it would be less expensive.”

The daughter of Joseph “Hap” Powell opened her first shop in 1984 in Sharon, in the building now occupied by the Gold Mind, and then moved to Ridge Avenue in Sharpsville. At the time, she was doing custom work.

She made clothing for her sons, Adam and Jay Fister, and they have carried on the sewing tradition.

Katona moved to Ocean Pines, Md., in 2001, opening a shop and teaching choreography at a prep school.

She doesn’t do formal work anymore, nor custom jobs, as materials are too expensive to make it worth it for most people. But, she always refers people to someone who can do that work, saying she wants all people to have a positive experience when they walk in her front door.

Katona said she enjoys that her work is “like a puzzle.”

“You have to take it apart and put it back together again,” she said.

She puts things back together using older sewing machines, such as the 1974 Sears model in her shop.

“I don’t use computerization,” she said. “My machines are such that I’m able to fix them or get somebody who can fix them.”

Away from her shop, the Hermitage woman is a member of Random Acts of Artists – she sells RAA pieces in her shop — and choreographs for theater group Black Sheep Players. 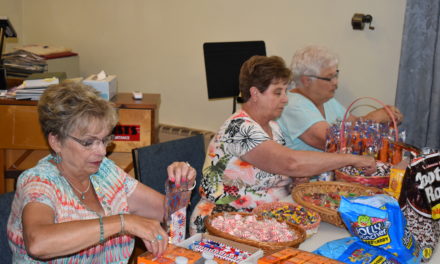 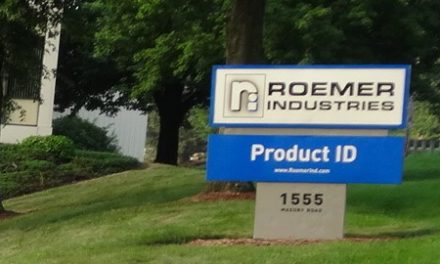 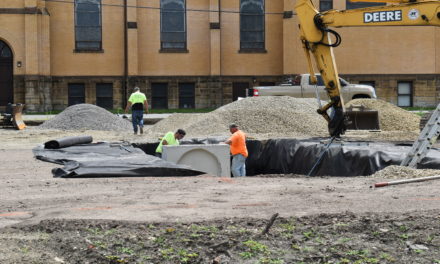