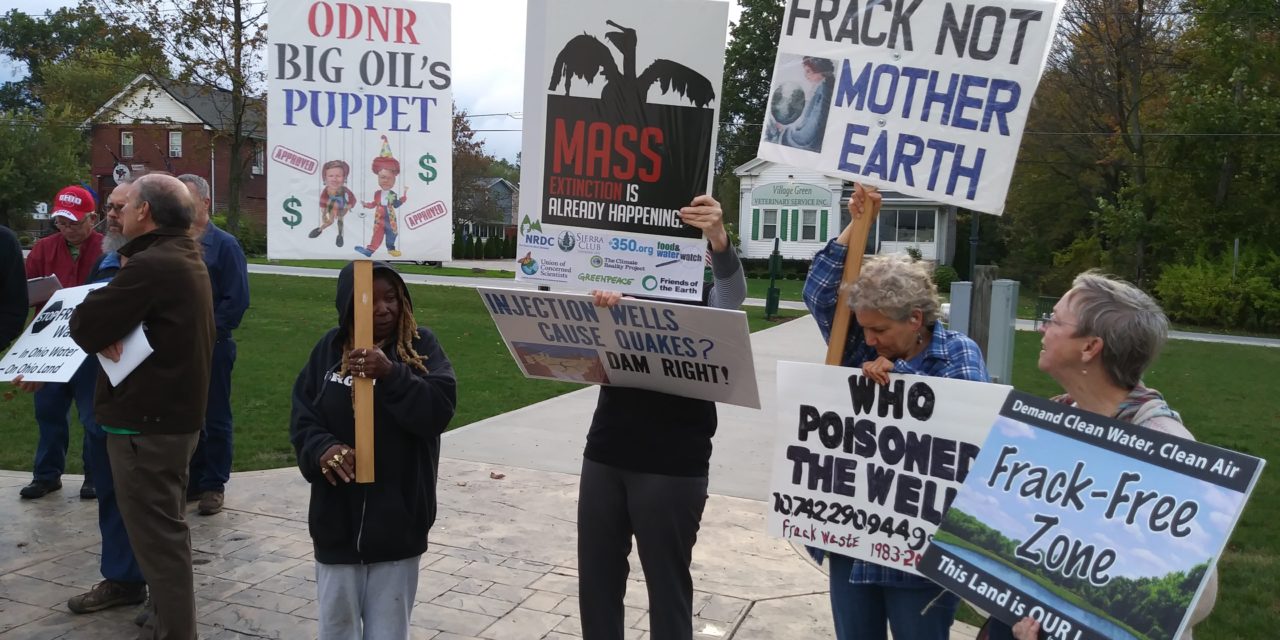 “I mean, in big letters: to STOP,” he said at an Oct. 12 rally on the green in Brookfield Center protesting the wells.

Why does Hennessy want them stopped?

“Health. Earthquakes. Polluting our water. Traffic on Route 7 down here could be a real problem for our ambulance service getting into our retired people in (Wyngate Manor Mobile Home Park). We could have a traffic backup clear up to where we’re at here.”

Highland Field Services LLC has proposed building injection wells for the disposal of oil and gas drilling waste on property south of Wyngate Manor. The company has received permits to build two others on the property but has not built them, said Steve Irwin, spokesman for the Ohio Department of Natural Resources. Each well would be able to handle 5,000 to 10,000 gallons a day.

Whether or not you agree with Hennessy – and ODNR, which permits and regulates injection wells, says it seeks to ensure “each well is designed to both protect the underground water resources and prevent induced seismic activity” – the odds are against him getting them stopped, said Youngstown State University geologist Ray Biersdorfer. 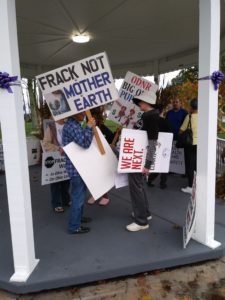 “You’re doing what you can within the system, where they’ve taken away your local control to do all this,” Biersdorfer said at the Oct. 2 trustees meeting, when the injection well proposal was discussed.

Activists with Frack Free America National Coalition, which is based in Youngstown, recommended opponents go through with the process anyway. But, elected officials say they want to tackle the issue by trying to change the permit process legislatively.

State Rep. Glenn Holmes, who serves the 63rd District, has introduced legislation that would limit the number of injection wells in an area, said county Commissioner Frank Fuda. Rep. Michael J. O’Brien, who serves the 64th District, also in Trumbull County, and is the top Democrat on the Energy and Natural Resources Committee, is seeking a moratorium on new wells in Trumbull County, said Brookfield Trustee Gary Lees.

Trumbull County has 20 permitted injection wells, according to ODNR.

Biersdorfer’s wife, Susie, also a YSU geology professor and member of Frack Free America, said her organization is pressing to get townships some control.

“Brookfield should be able to say whether they want something in their community,” she said.

Brookfield Trustee Ron Haun said the state representatives have told him they are having trouble convincing legislators from other parts of the state to support their efforts.

“This is gonna be the old saying of the squeaky wheel gets grease,” Haun said. “I really think it’s gonna end up taking a large amount of elected officials making a visit to Columbus and a lot of people to speak to this issue. That’s what it’s gonna take to let them know enough is enough is enough.”

“I’d like to get maybe 40 to 50 people to sign up and we’ll take a bus right down to Gov. (John) Kasich’s office and out to the Department of Natural Resources, and show them that we do not want them here,” he said.

Although Hennessy doesn’t believe enough Brookfield residents understand what’s at stake, he does have allies in the fight, including his neighbor Tom Wike, who called the new injection well proposal a “dumb idea,” and Wyngate Manor residents Tom and Jamie Pickstone and Sue Pickstone, Tom’s mother.

“Our park is a nice area, one of the nicest in the area,” Pickstone said. “We would like to keep it that way.”

While he is opposed to more wells, Trustee Gary Lees also is looking to make sure the township is positioned to handle any emergency that might occur as a result of having the injection wells in town.

“If we’re such a great ground here for injection wells and waste, we need to be prepared for something that could possibly happen,” he said. 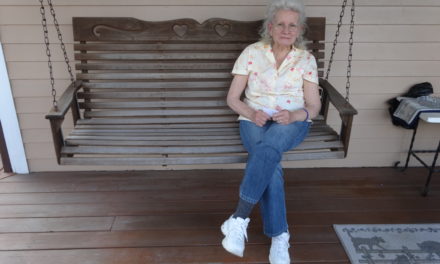 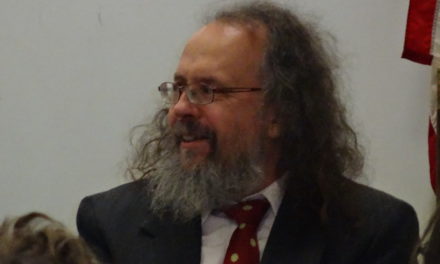 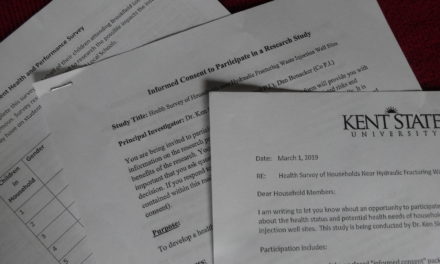