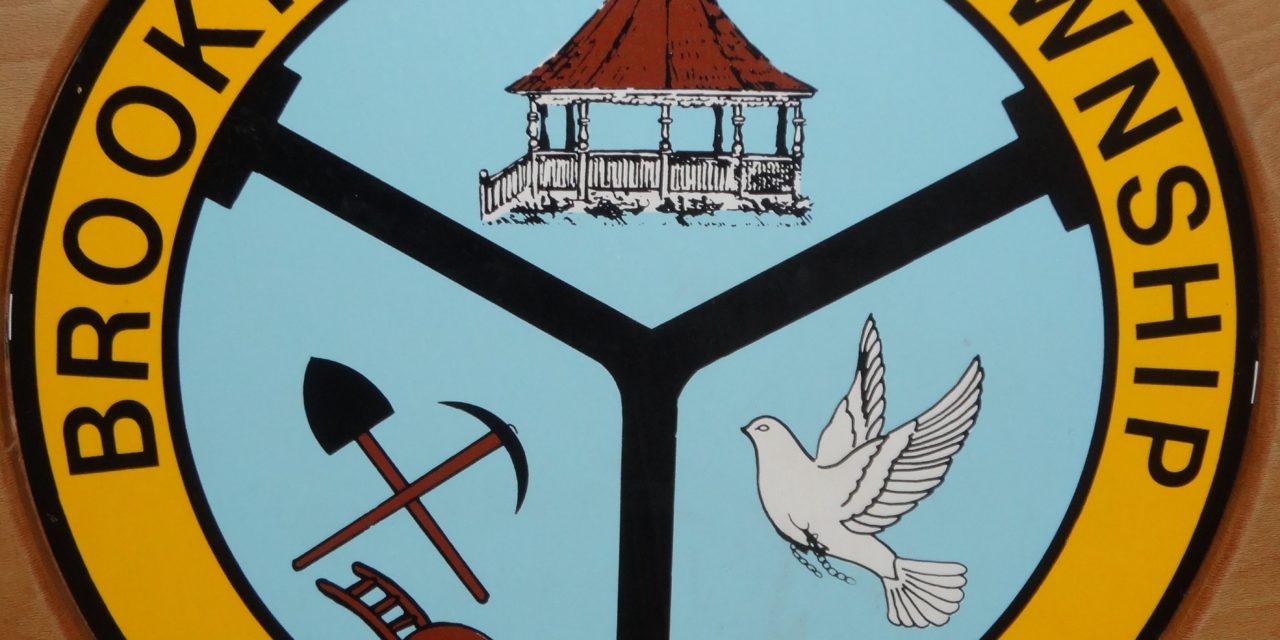 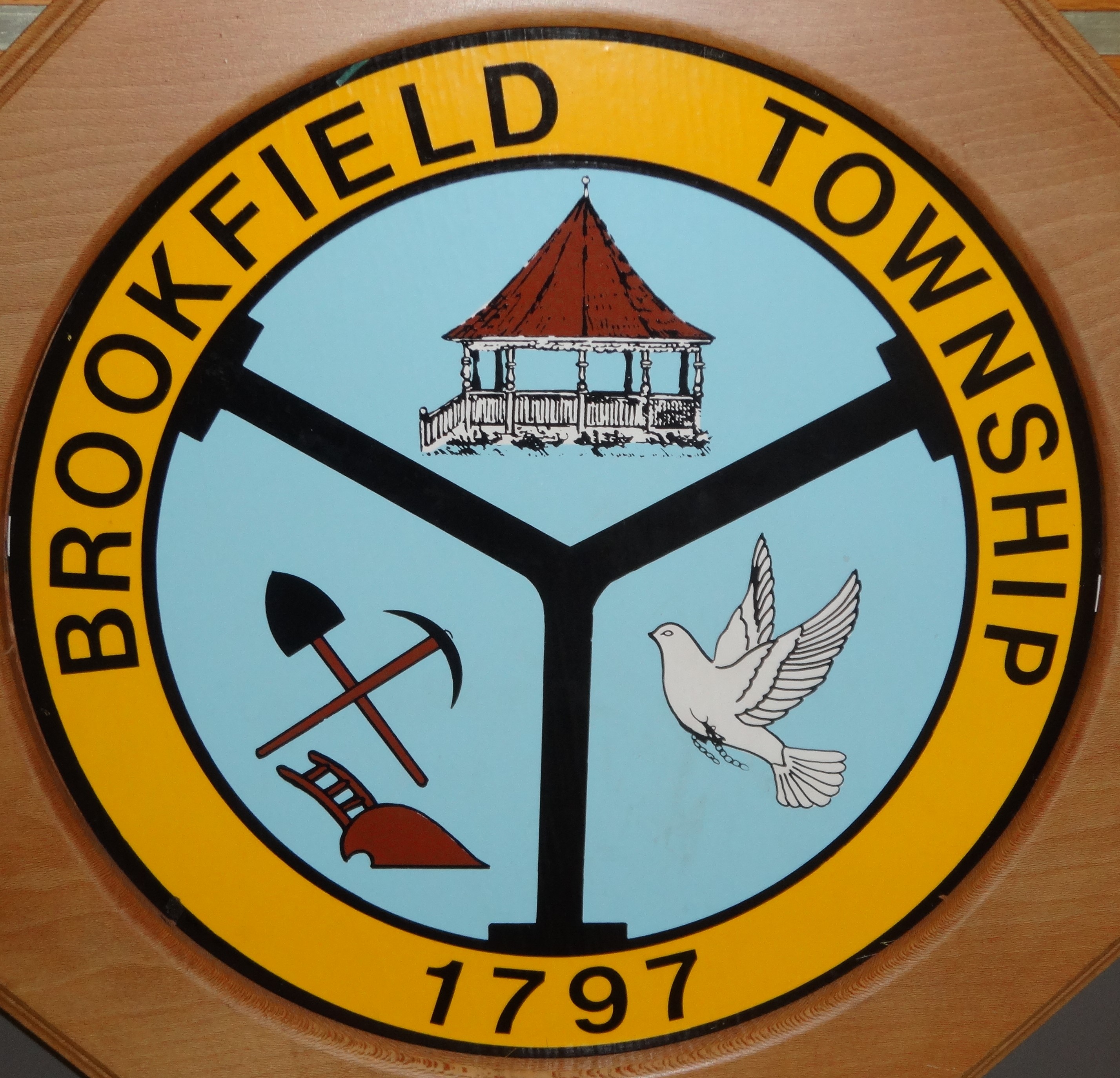 Brookfield trustees met with an attorney for more than two hours Friday to discuss the potential discipline of two employees: a policeman and a firefighter.

While the case involving police patrolman Jay First has been public due to criminal charges, the case of the firefighter has not been discussed publicly before.

First was charged by Girard police with discharging a firearm within city limits and handling a firearm while intoxicated for an Oct. 27 incident. First reached a plea deal Thursday but will not formally change his plea until Dec. 27, after he has undergone alcohol and mental health evaluations, Girard Municipal Court Judge Jeffrey D. Adler said.

“The chief is going to handle the discipline,” said Trustee Ron Haun. “That was decided upon. Now, he has to sit down with the employee and present it to him.”

The details of the case involving the firefighter have not been revealed, and Haun said they will remain that way until a decision is made.

“ We’re going to, probably, draw something up, look at it and, if we all agree to it, then bring that employee in and take action,” Haun said. “Before the action takes place, the discipline, I’d rather not speak about the discipline because I’ll be dealing with union reps in both of these situations,  and I don’t want to jeopardize anything that could end up being taken to arbitration.”

Fire Chief Keith Barrett was not available for the meeting but had previously made a recommendation, Haun said.

The trustees met with attorney Gil Blair, whom they had hired Wednesday.

“We don’t want to make a decision and we run into legal problems,” Haun said. “We had to make him aware of all this just in case it ends up being arbitable. Then, we’ll probably use him as our representation.”