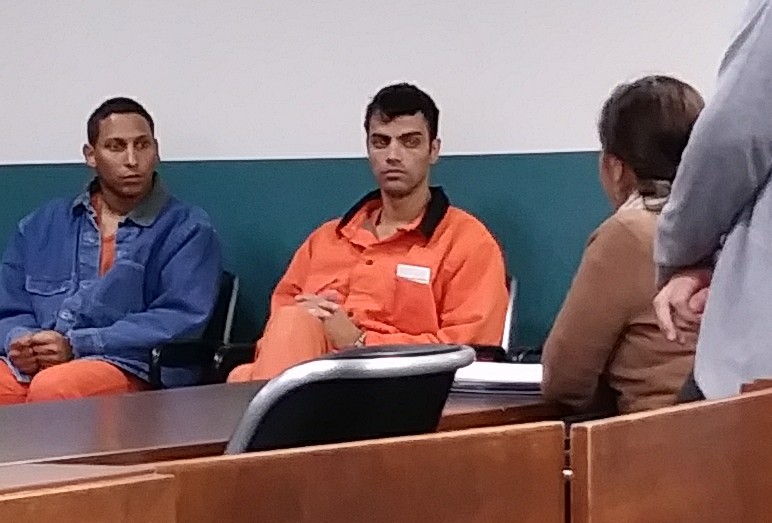 “Pena and Neto were arrested on Nov. 12, 2017, after a teller at the Cortland Banks branch in Hubbard called police to alert them to an individual(s) making ATM withdrawals while obscuring the camera in the ATM,” the U.S. Attorney’s Office said. “The bank had been victimized by fraudulent withdrawals two days earlier, according to court documents.”

According to federal officials, the accused men placed skimmers on ATMs, and those skimmers collected magnetic data on credit and debit cards, prosecutors said. That information was encoded on counterfeit cards and used to obtain cash, they said.

“These defendants stole personal information from people and then used it to steal hundreds of thousands of dollars through counterfeit bank and credit cards,” U.S. Attorney Justin E. Herdman said.

Officials searched a storage unit the men rented In Cleveland and found more than $139,000, their Brazilian passports, 420 cards with magnetic strips, including 253 that included customer account data, and two skimming devices, prosecutors said. 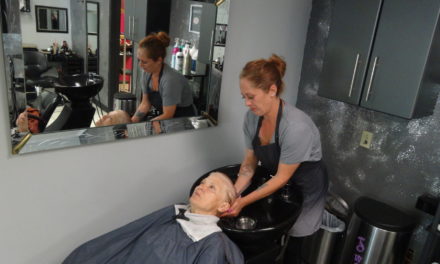 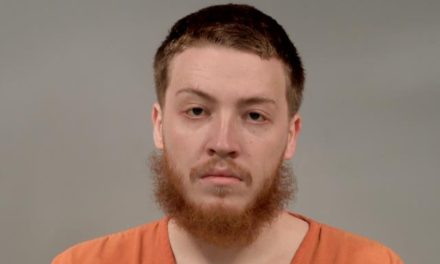 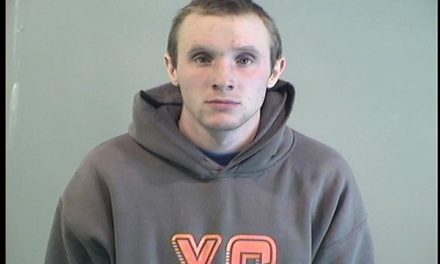 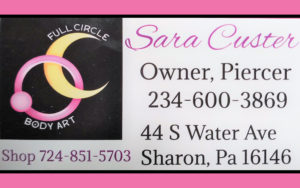