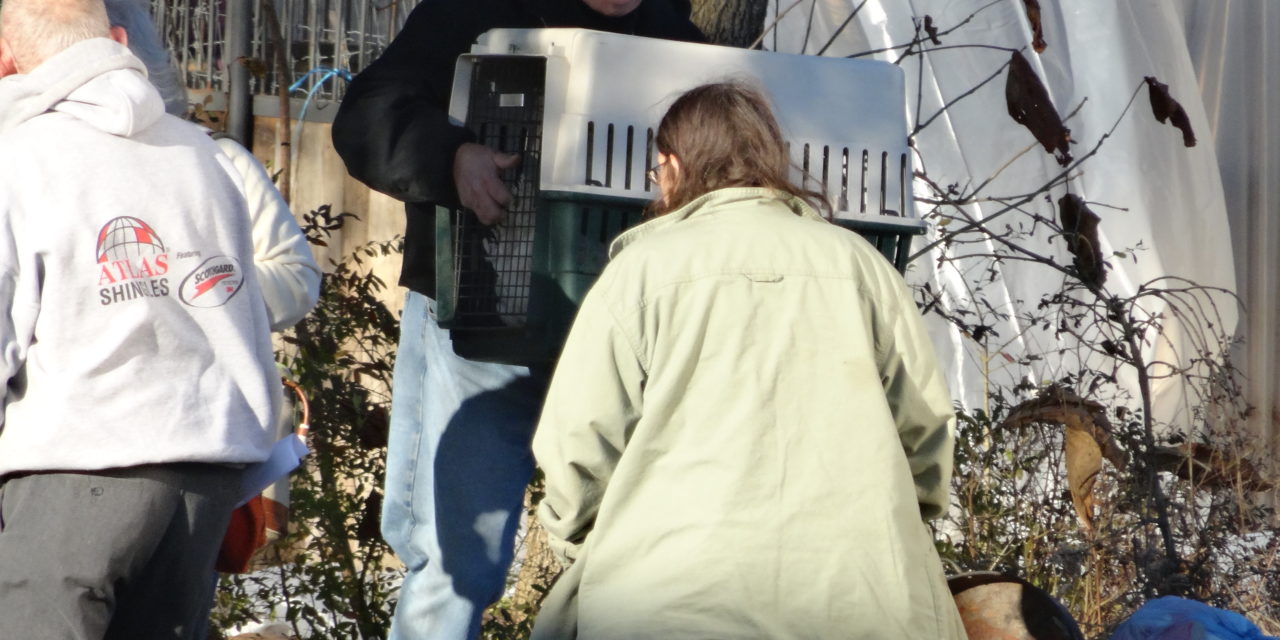 Lucie M. Thompson, whose animals were taken from her in two raids by the Animal Welfare League of Trumbull County, next appears in court Feb. 5.

In December, the league charged Thompson, 62, of 7119 Warren Sharon Road, with cruelty to animals.

Thompson, who was misidentified in a December NEWS On the Green story, is free on bond. She has pleaded not guilty.

An attempt to reach Thompson was not successful.

League humane agents seized two horses Nov. 17 and a pot-bellied pig, a dog, chickens and ducks on Nov. 20. Agents acted on a warrant issued by Central District Court Judge Thomas Campbell, who said the living area, an open 12-foot-by-12-foot pen, for all of the animals except the dog and insufficient water “mandates removal.”

The animals are being kept at shelters “here, there and everywhere,” said Gary Pilcher, executive director of the league.

“Any time animals are seized, until the case is closed, all these animals have to be kept as evidence,” he said.

Pilcher noted that some of the voluminous social media comment on the case alleged a conspiracy by the league, the judge and Brookfield police to make money from the sale of the seized animals.

While there often are payment plans in the sentence orders of people convicted in cases involving animals, the defendants usually don’t have the money to make payments, and the judges rarely order amounts that cover the league’s costs, Pilcher said.

“The price that we charge when we adopt out, it is usually woefully below what we put into that,” he said, citing the costs of food, medical care and shelter. “We always lose money on these deals.” 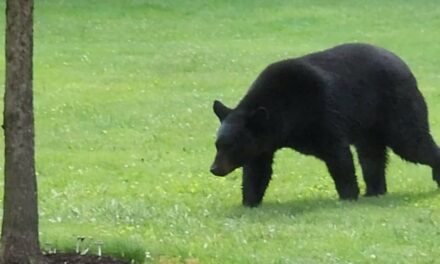 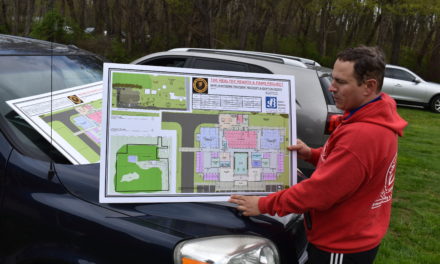