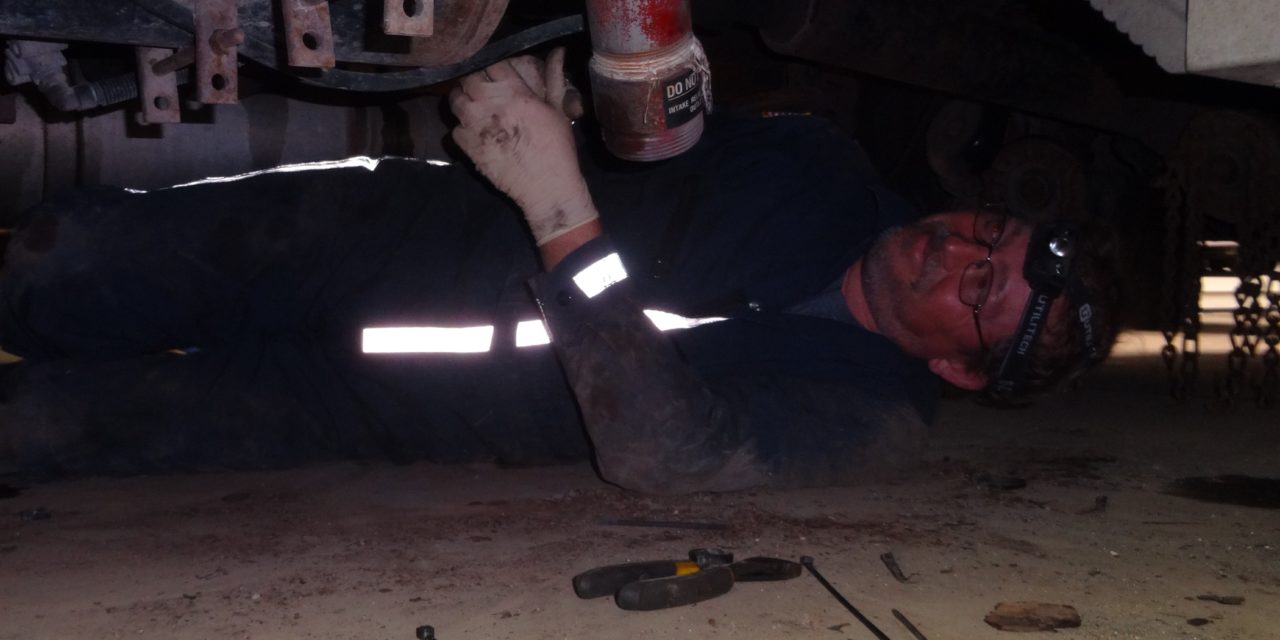 The tools were paid for largely with a Federal Emergency Management Agency grant. 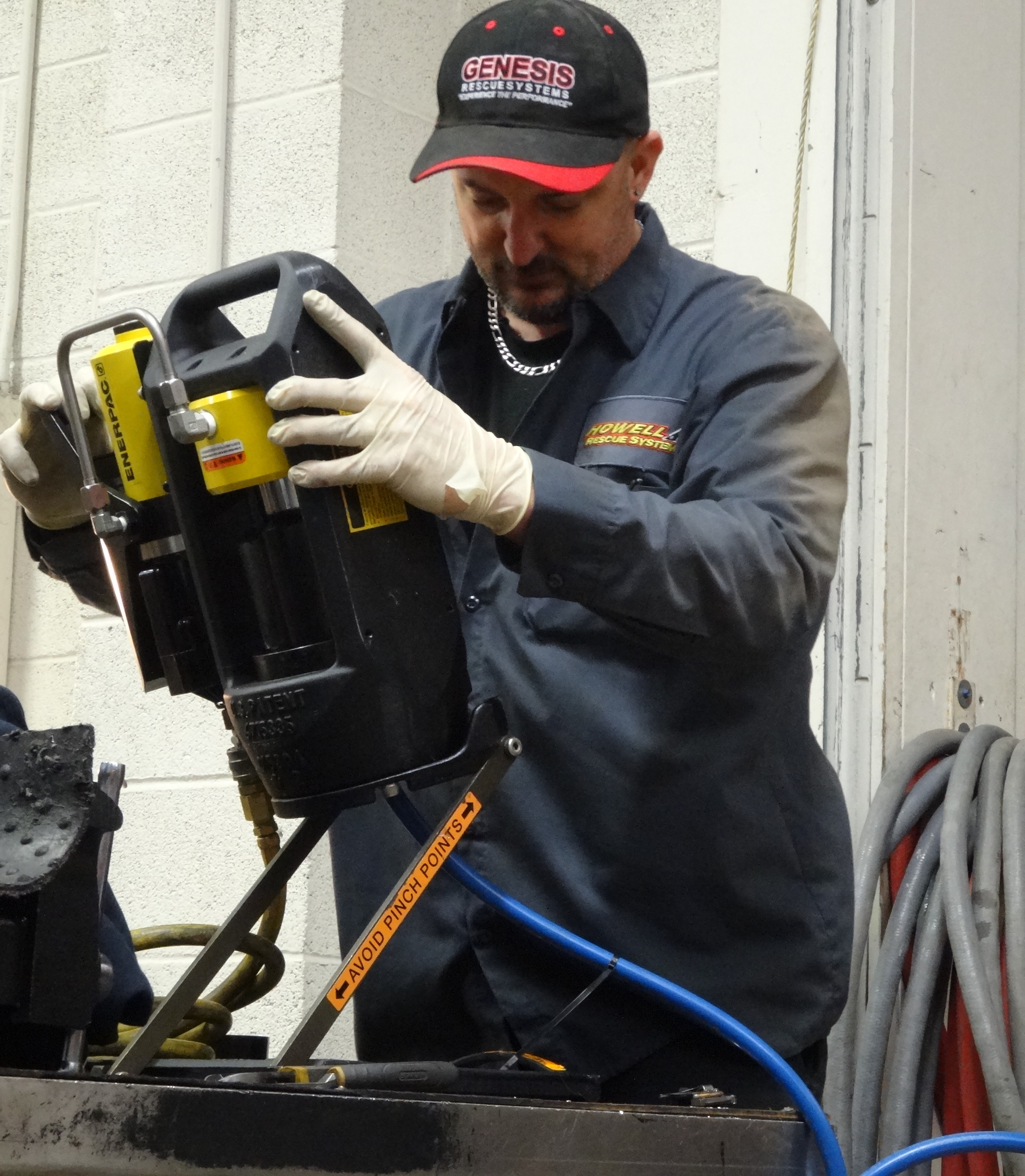 The tools include cutting and spreading tools used in extricating people from crashed vehicles, struts for lifting vehicles and a ram.

The hydraulically powered Genesis System cutting and spreading tools were not compatible with the hoses already on the truck, and Howell workers replaced them.

He worked with Fred Schwalb, who crawled under the truck to thread and install the hydraulic hoses.

The tools were expected to be operational Wednesday, while a couple of tools have yet to come in, Popelas said. 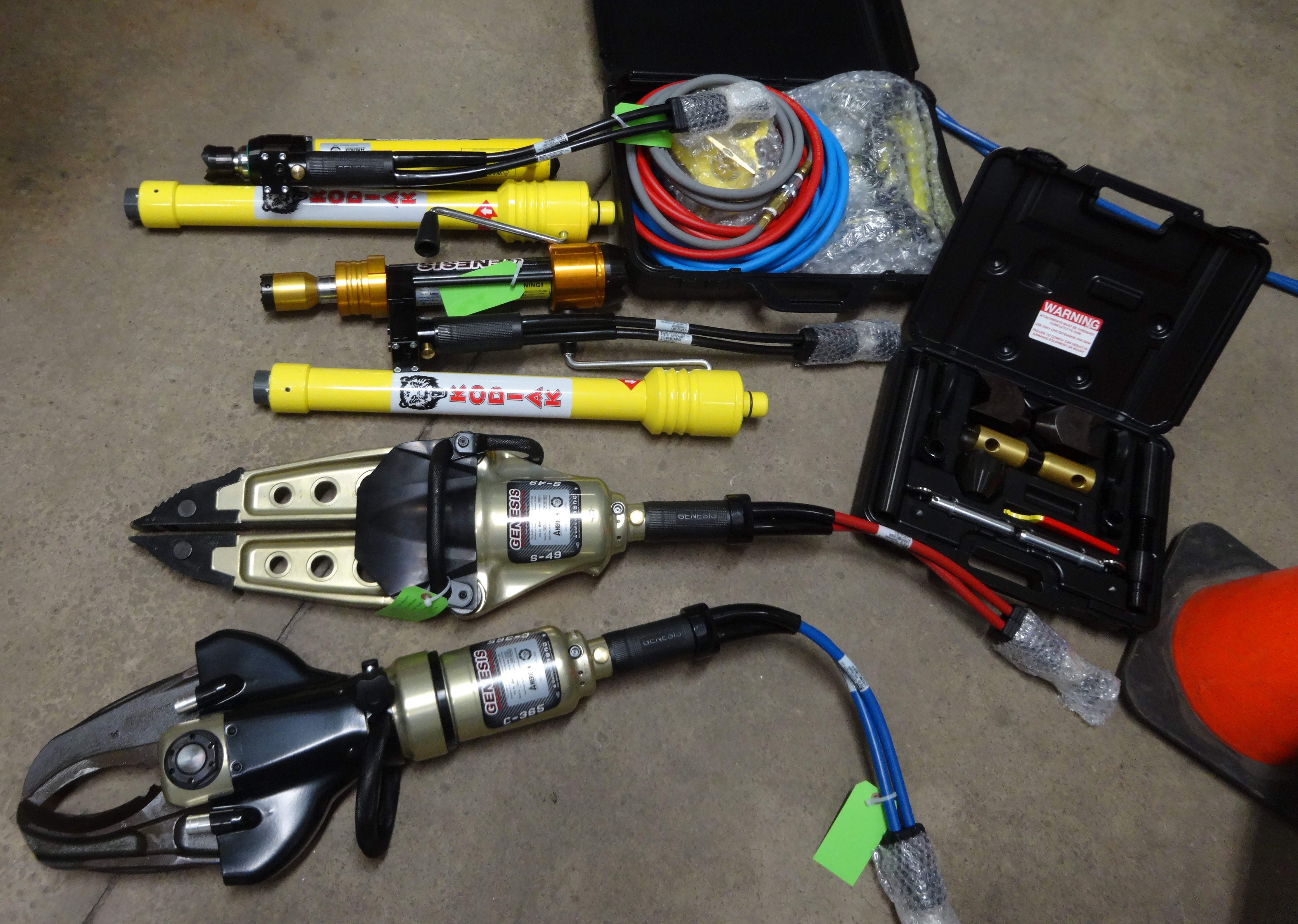 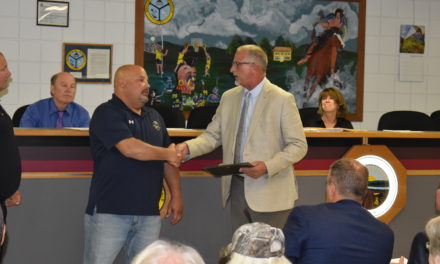