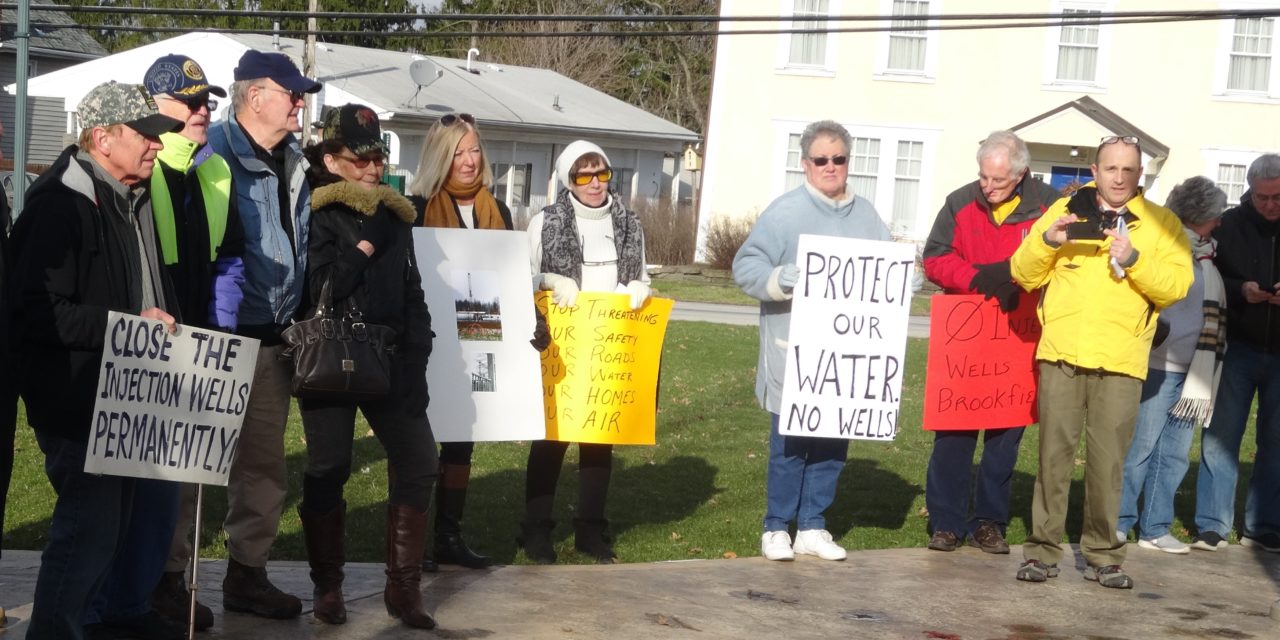 Living up to the Yoga Berraism that it ain’t over ‘til it’s over, Brookfield Citizens Against Injection Wells soldiered on with a public rally Thursday on the green in Brookfield Center. 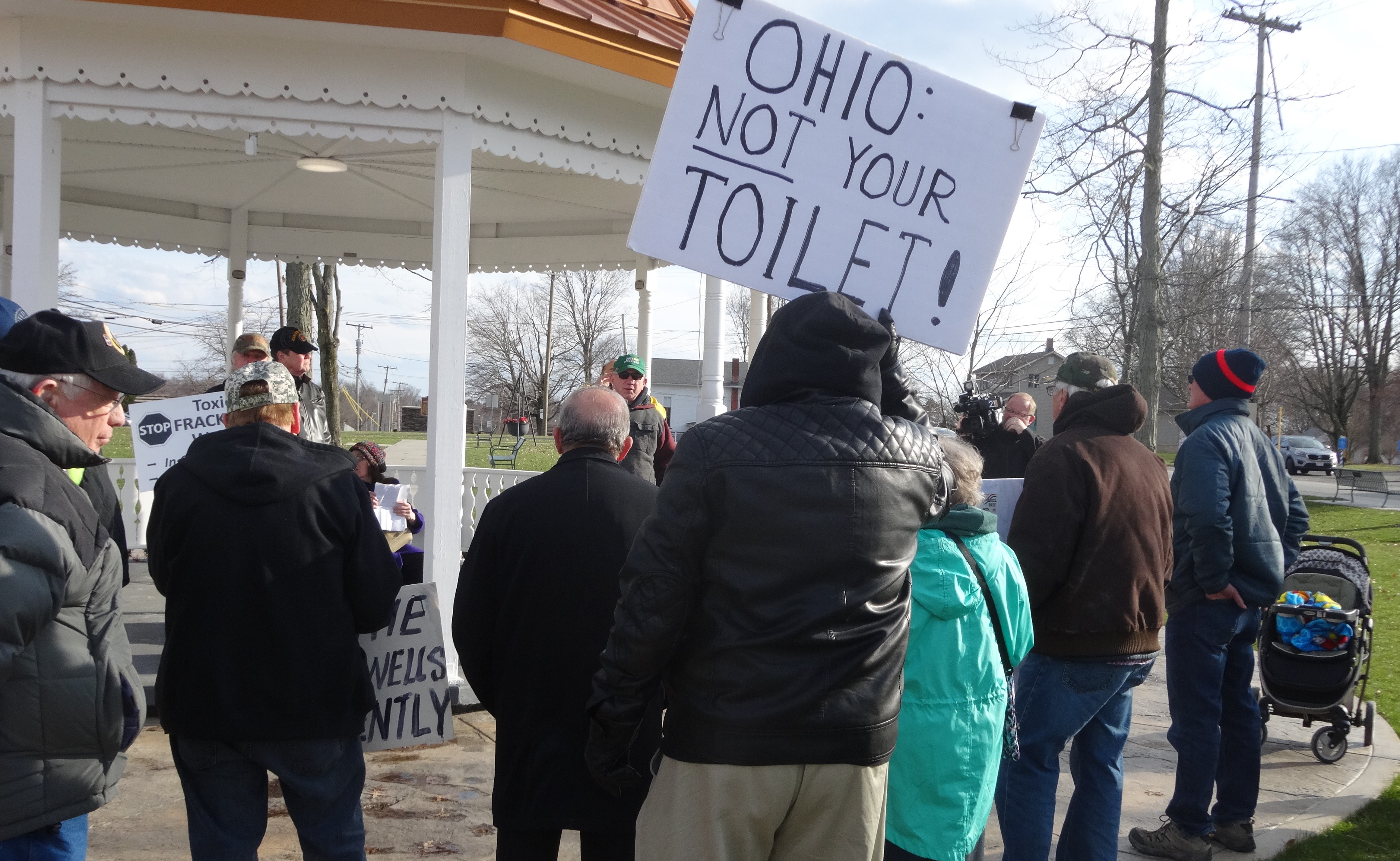 The wells would be used to dispose of the waste water generated by fracking, the process of smashing shale deep underground to free up natural gas.

Sure, things look bad for those who don’t want the wells in the township, but Bill Sawtelle, who lives on Merwin Chase Road, told about 35 people at the rally not to be discouraged.

Jane Spies of Hubbard, who is with Frackfree America National Coalition and has helped the group organize, said opponents still have options. Highland needs permission to inject after the wells are built, and there is an appeal period once the final approval is given, she said.

The township trustees are against the wells and Trumbull County Commissioner Frank Fuda spoke against them at the rally. Fuda said the wells are an issue only in the small handful of counties that have them, making them essentially a non-issue statewide. 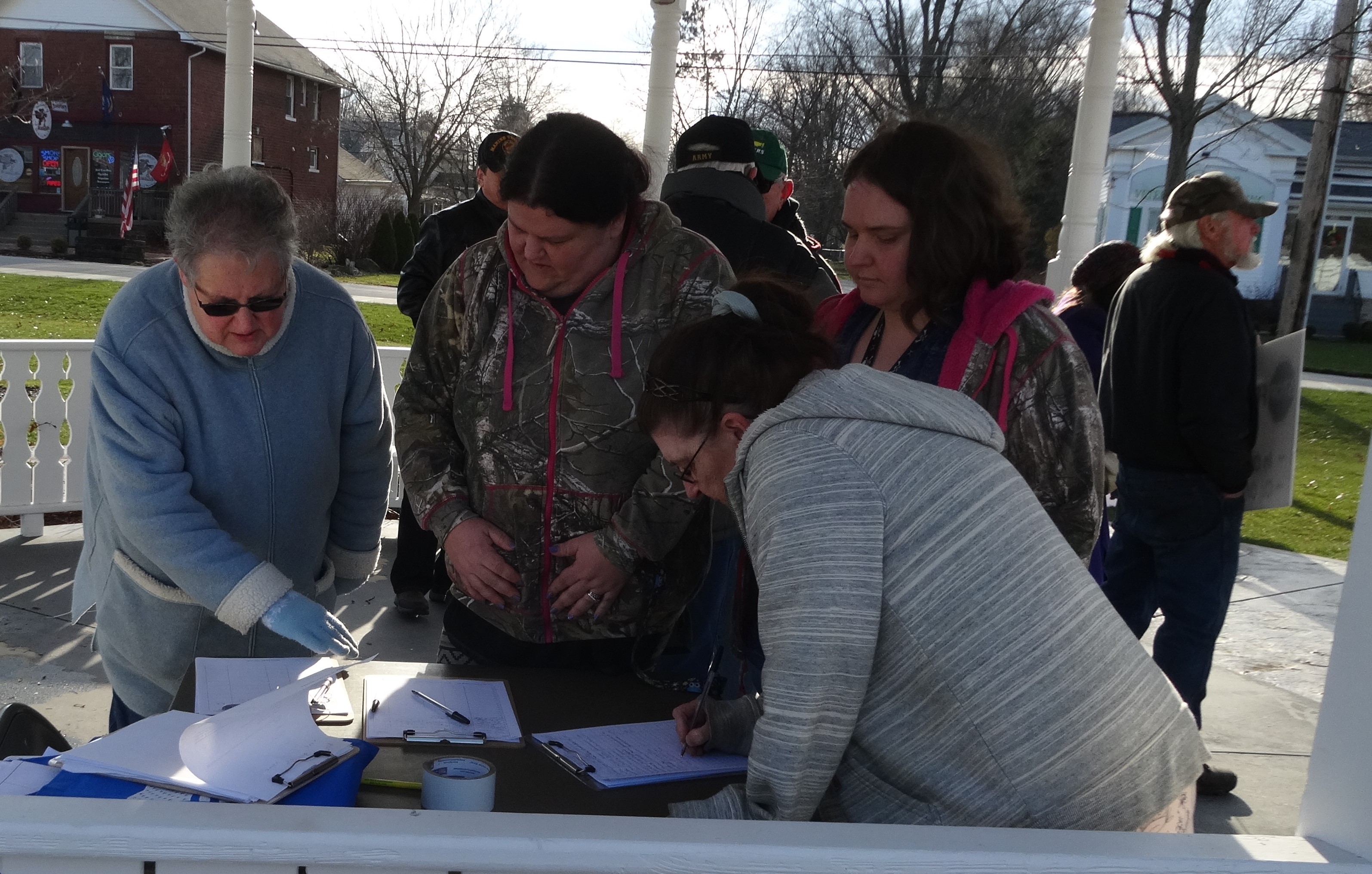 “Until other counties have this problem, they don’t care,” he said.

Hubbard Mayor John Darko advocated consistent pressure on state officials to make the wells that issue, but also to restore local control over the issue and others. With Gov. John Kasich on his way out, opponents need to reach the gubernatorial candidates with their message, Fuda said.

“We have to knock on doors down in Columbus,” Darko said, which is the reason Brookfield opponents have been trying to organize a bus trip to the state capital. 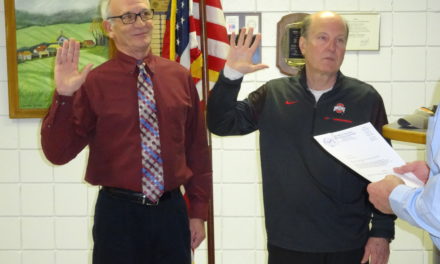