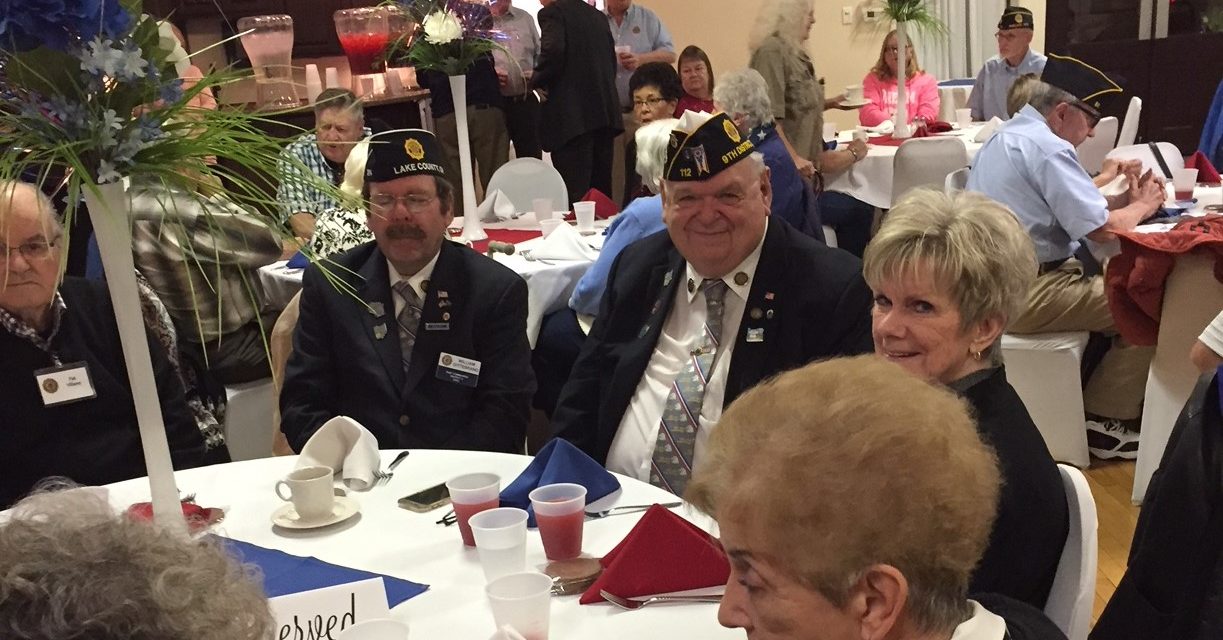 When John Raica became commander of American Legion Post 51 in Hubbard about three years ago, it had 25 members. Today, it has 86.

“We have done exceptionally well the last two years in recruiting,” Raica said.

How has the post done so well? Raica has made it apriority to reach out to legion members who had not settled on a home post. He also tries to be relevant to his members by finding resources to help them, which can include counseling and financial assistance.

“I love working with veterans,” Raica said. “That’s my big thing – trying to help all the veterans.”

Raica served in Army intelligence from 1959 to 1962, and then worked for the CIA for 30 years, retiring in the early ‘90s. He’s a Sharon native who was raised in Erie and joined the legion about 30 years ago when he lived in Alexandria, Va. Raica moved to Hubbard in 1997.

A lot of his recent recruits “didn’t realize that there is a post in Hubbard,” he said.

“I hope I can grab another 30 or 40,” Raica said. “I was surprised how many there were in Hubbard that were still untapped.”

Most members live in Hubbard, but nine are from Brookfield and eight from Masury. Adjutant Bill Shupienis is one of the Masury members, although he actually lives in Hubbard Township.

“It’s a real nice post,” said Shupienis, an Army nuclear weapons electrical specialist during the Vietnam War era, who joined the legion about 15 years ago. “It’s laid back. Nice bunch of guys.”

Shupienis said he likes the post’s community participation, including events at the Hubbard Library and sending high school students to a program that teaches them about the levels of government.

The Hubbard post does not have the visibility of some others because it does not have its own building. Instead, it meets at 7 p.m. the third Thursday of the month in the social hall of First Presbyterian Church, 22 Westview Ave. The vets have plenty of time after the business has been conducted to sit around and shoot the breeze, Raica said.

The post also holds events at the Gentry and Harding Park, both in Hubbard.

The lack of a building – and a bar – is actually a selling point to some vets, Raica said. “I’m amazed how many vets say, ‘That’s great. I don’t care. I don’t drink.’”

Legion membership is open to men and women who are serving on active duty or were honorably discharged during any of the war eras. Sixty of the members are Vietnam vets, three served in World War II, 12 were in Korea, three served during the Lebanon/Grenada era, and nine saw duty in the Persian Gulf or during the War on Terror. 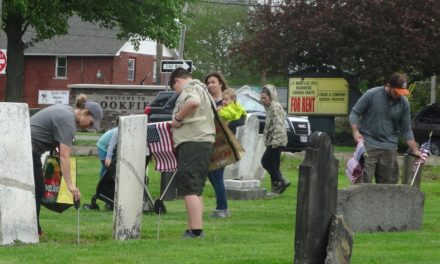 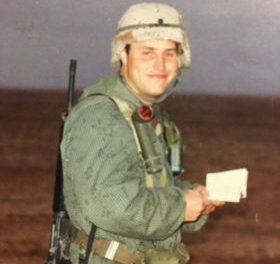 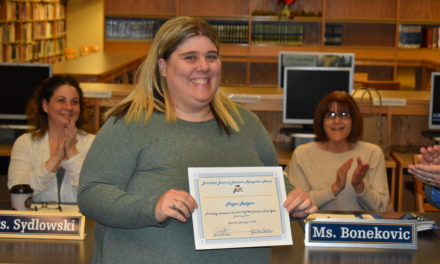 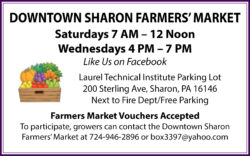