Brookfield Fire Department has two fire stations, but it is becoming increasingly regular that one of them is closed.

The department has been closing Station 51 on Addison Road because of a lack of part-timers able to work, Interim Chief Dave Coffy told the trustees at their department head meeting Monday, May 14.

Officials earlier in the year talked about how the low wage, $9.15 an hour, is driving some part-timers to call off, because they can work for better pay for other departments. Trustees said they want to address pay after a new chief is hired.

Coffy said the problem he is running into now is the limit on hours part-timers can work – 36 a week, 1,500 a year – before the township has to offer benefits.

In the past week, not only has Station 51 been closed several times, but Coffy came in on a scheduled day off to cover when he could only find two guys to work, and full-time Lt. Nick Cresanto did the same on a day when only three came in.

Normally, the department has five people working a 24-hours shift — three at Station 18, the main station on Route 7, and two at Station 51. Two full-timers are scheduled, and the other three slots are filled with part-time personnel.

“We need that station open,” he said.

The department used to offer part-timers waivers, in which they agree to work beyond 36 hours a week without claiming benefits, but that practice was ended Jan. 1, Coffy said. Coffy said he doesn’t know why the practice was ended or who instructed him to end it, and asked that it return. He presented to the trustees waiver forms from other fire departments that are much more extensive than the one Brookfield had been using.

The trustees accepted the forms and talked about running them by township attorney Gil Blair for review. 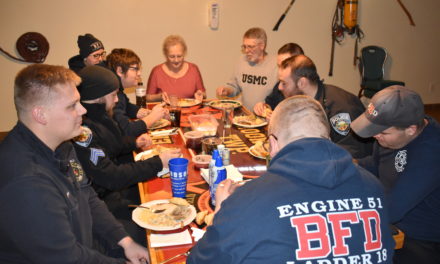 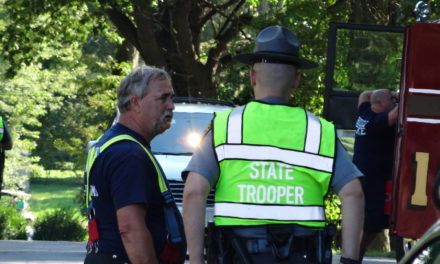 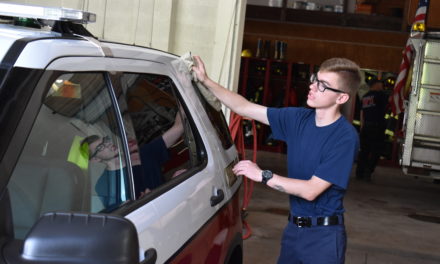