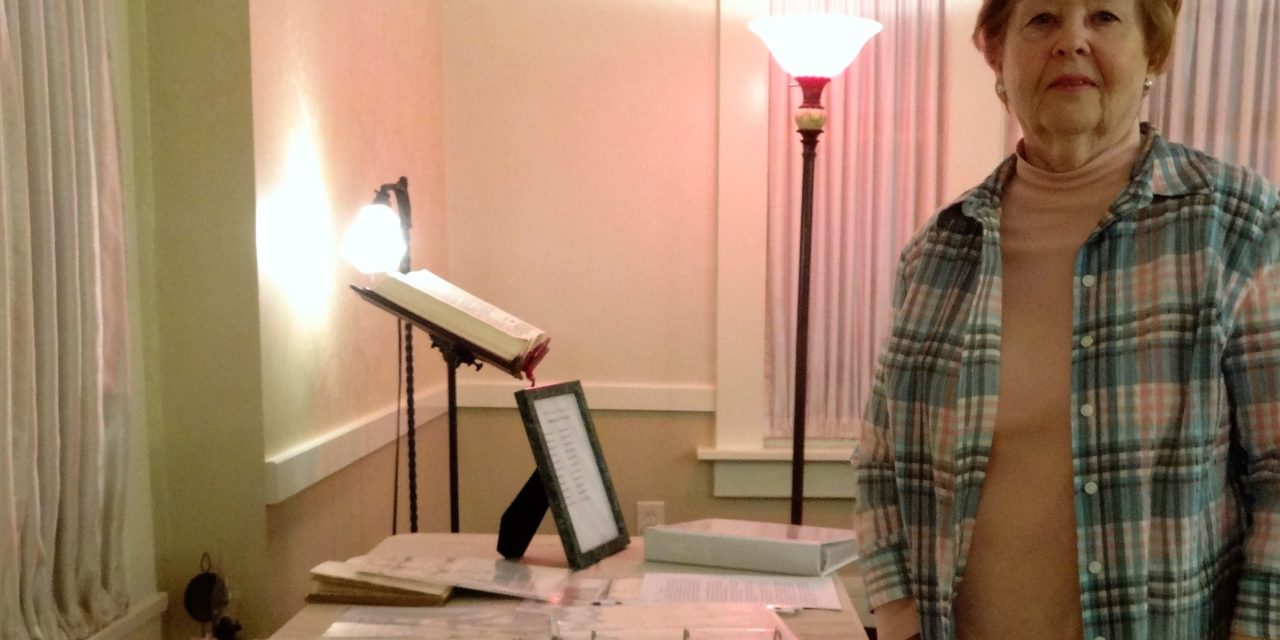 When a certain Miss McConnell walked into Knival’s store sometime in the early 1940s and bought a Christmas tree for a quarter, bread for 36 cents, coffee for 29 cents, Ivory soap for 7 cents and gum for a nickel, she probably wasn’t thinking of herself as being a part of history.

But, she bought the items on credit and someone from the store entered each item in a ledger book. The ledger book is now in the archives of the Brookfield Historical Society. 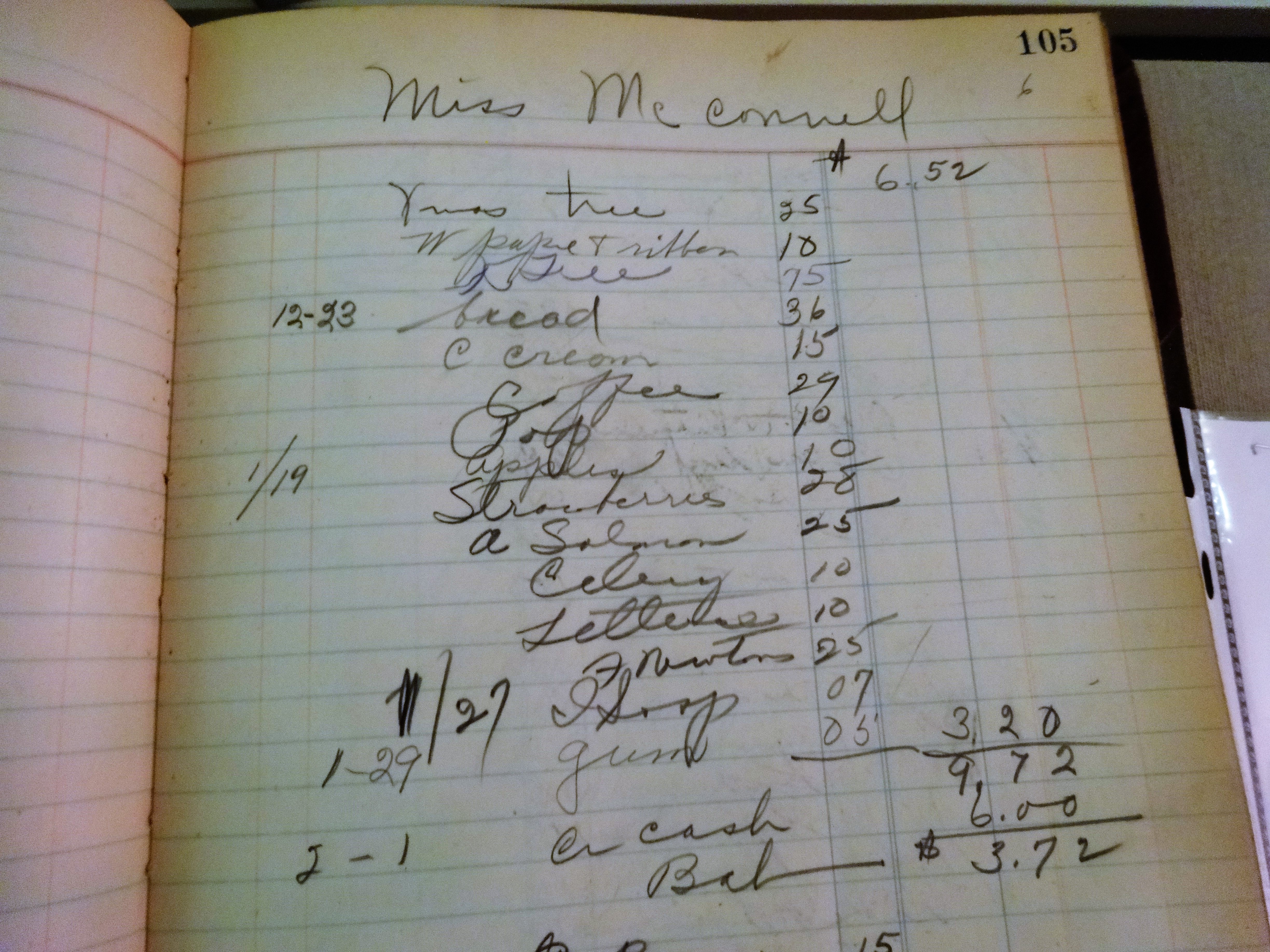 “It’s quite interesting to see how they did it,” said Lois Werner, the society’s archivist. “They ran this, and then they would pay, maybe, at the end of the month, or whenever they could pay for it.”

The store in Brookfield Center closed in 1979, and the building now is home to Ichabod’s Smoke Shop.

Werner showed off the ledger at the society’s March 8 meeting.

“You see names you might know and then what they paid for things,” she said.

The ledger, which dates from 1939-46, illustrates that history is more than wars and presidents. It’s about how people live.

The ledger is just one item in the society’s archives and Werner gave an overview of the society’s holdings: the names of the 11 Revolutionary War soldiers buried in the township cemetery; a photo of the first Brookfield High School graduating class – all women, by the way – from 1913; several property plat maps from the 1800s; information on Samuel Hinckley, the township’s founder; a scrapbook from the 1939 women’s basketball team, which won the state championship; and township trustee minutes from 1810-1834.

“The original minutes of the township, all the symbols (animal brands) for each family are listed in there,” Werner said.

The archives contains the township’s oldest cemetery records, lists of men who served in the nation’s wars, and lists of clubs, businesses, artists, musicians and writers.

“We have church records,” she said. “We have the 1876 Christian church here. 1858 Payne’s Corners Christian Church. Then we have records from the Brookfield Methodist from 1815 to 1874. Presbyterian Church from 1816 to 1874, because we have the sessions books. Those are original. We have the 1866 Welsh Congregational Church, which was the Slope, Ohio, part. We have history of Masury Methodist and history of Mount Olive Baptist. History of St. Bernadette’s from 1934. That takes up a lot of room.”

Society member Daniel Briceland said he liked going over the 1820 Census records for Brookfield, because they note the number and kinds of animals a family owned.

“We would like to thank Lois,” said society Vice President Dawn Burns. “She does a fantastic job. It’s amazing how much stuff is in that little, teeny room, so much history of our area.”

That teeny room is in the Brookfield Township Administration Building. 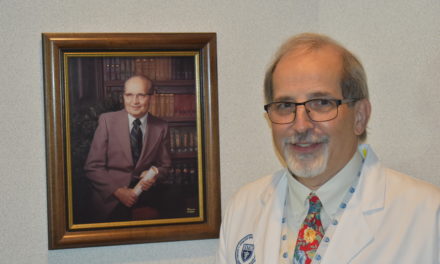 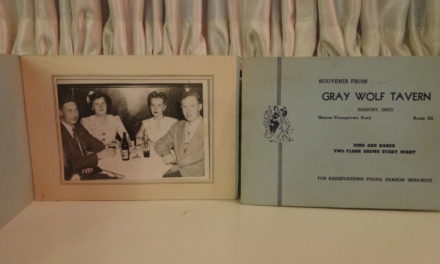 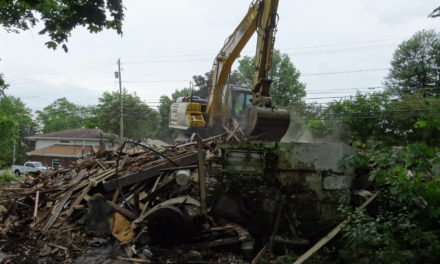