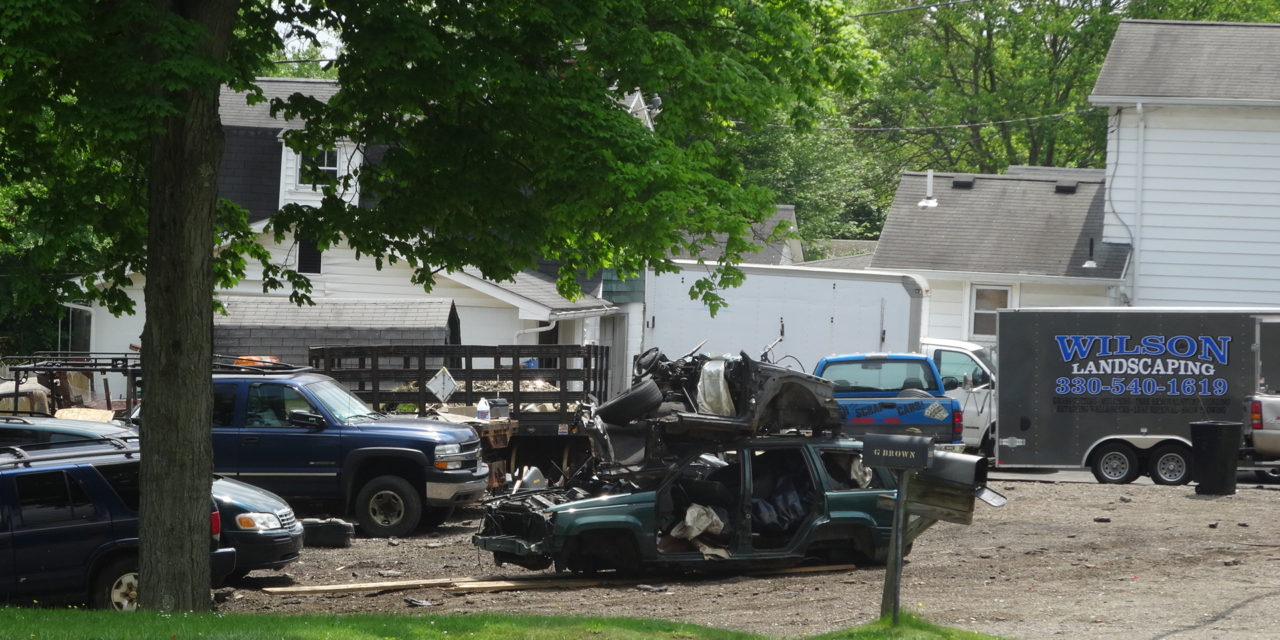 Ohio Environmental Protection Agency has agreed to investigate the Wilson’s Landscaping property on Broadway Avenue, across from the former Stevenson School, which has become a target for resident complaints, said Trustee Dan Suttles.

The EPA wants to look into reports that gasoline and other vehicle fluids are being dumped on the ground, and that the natural flow of water was interrupted when a pond was created, he said.

The property has been turned into a junkyard, neighbors said.

“It’s not only an eyesore, but the EPA should be involved because they’re flipping these cars over on their backs, on their sides, and gas is flowing all over,” neighbor Carol Guthrie said at the May 7 trustees meeting. “You could smell the gas when it flows from the cars.”

Guthrie also complained of burning on the property.

“He was burning great big piles of brush, numerous times,” she said. “The fire department was called out there, they responded, and they still continued to do it. I’m 65, I have COPD and emphysema. I can’t sit out on my porch on a nice summer day, because people have to burn garbage and they have to have their humongous campfires.” 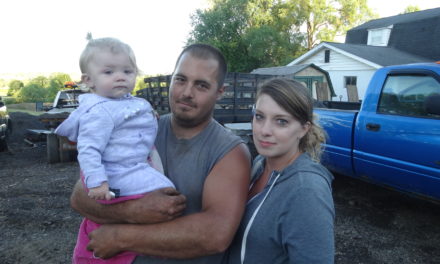 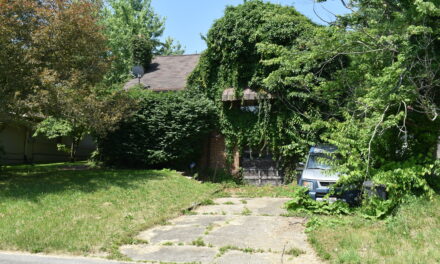 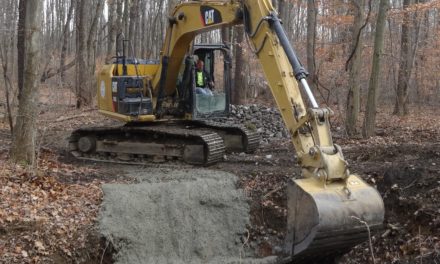