The Brookfield Township Comprehensive Plan mentions blight, but Trustee Ron Haun said he doesn’t need a plan to tell him there has been a general deterioration in the upkeep of homes and use of properties.

According to Haun, it’s time to put money into the fight against blight, which Merriam-Webster defines as a deteriorated condition.

“We have to slap these people down,” he said of people who allow blight on their properties. 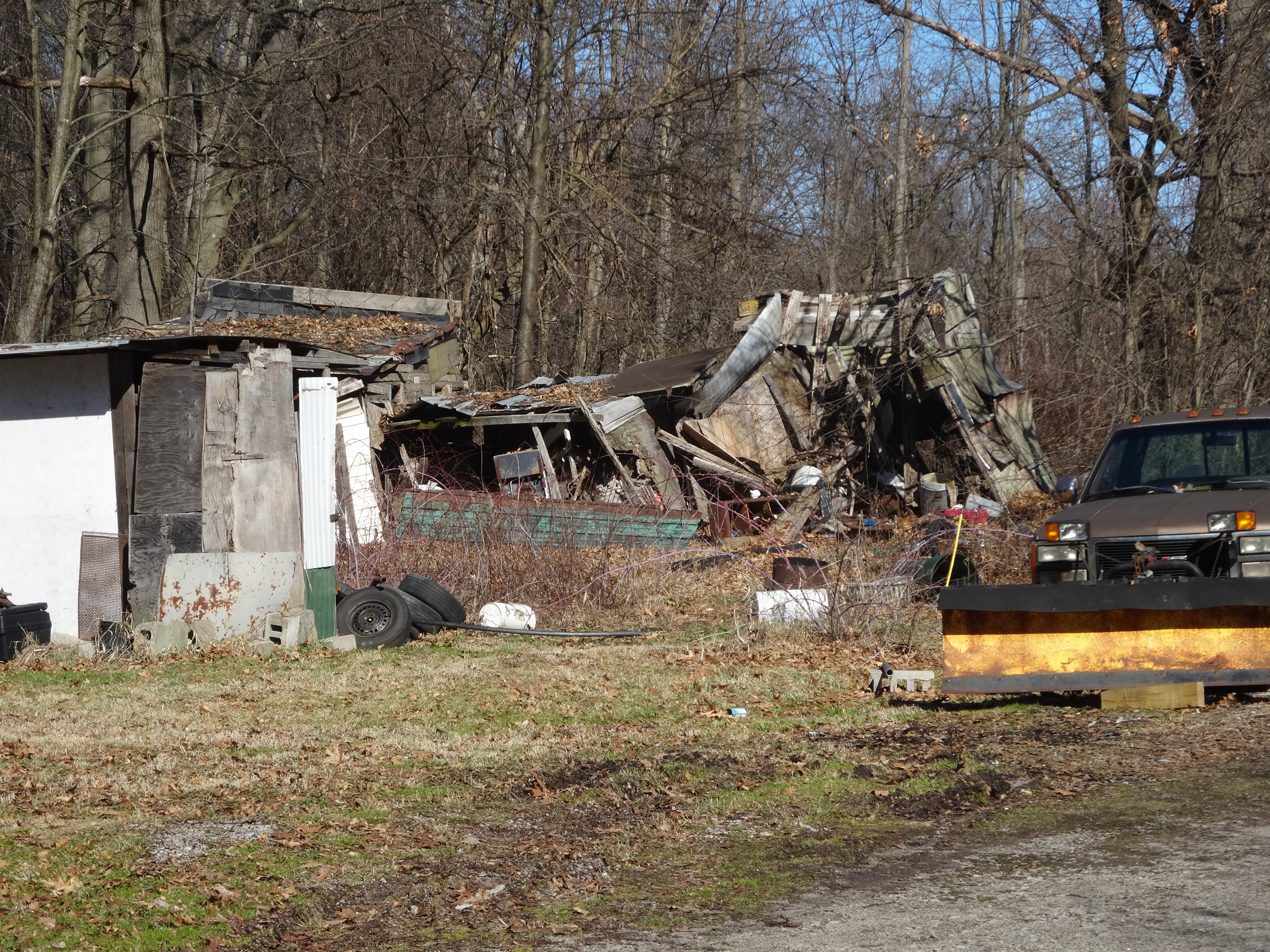 While he doesn’t have cart blanche to initiate any blight action he chooses, he has general agreement from the other trustees that something needs to be done.

Trustee Gary Lees said the problem has gotten worse in the 20 years he’s been in office. Trustee Dan Suttles said he wants to know the potential cost before opting for legal action.

“I’m not opposed to spending some money,” Suttles said May 5. “I want to know how much and where it’s coming from.”

The comprehensive plan, which was completed last summer, said that more than 10 percent of the township’s 4,200 housing units were vacant, and that vacant houses “tend to be poorly maintained or not maintained as well as occupied units in the same area. This can negatively impact the appearance of neighborhoods, reduce the appeal of those neighborhoods to potential buyers and, if not corrected, create downward pressure on property values.”

It’s the lived-in and blighted properties, though, that tend to get members of the community and the trustees seething. 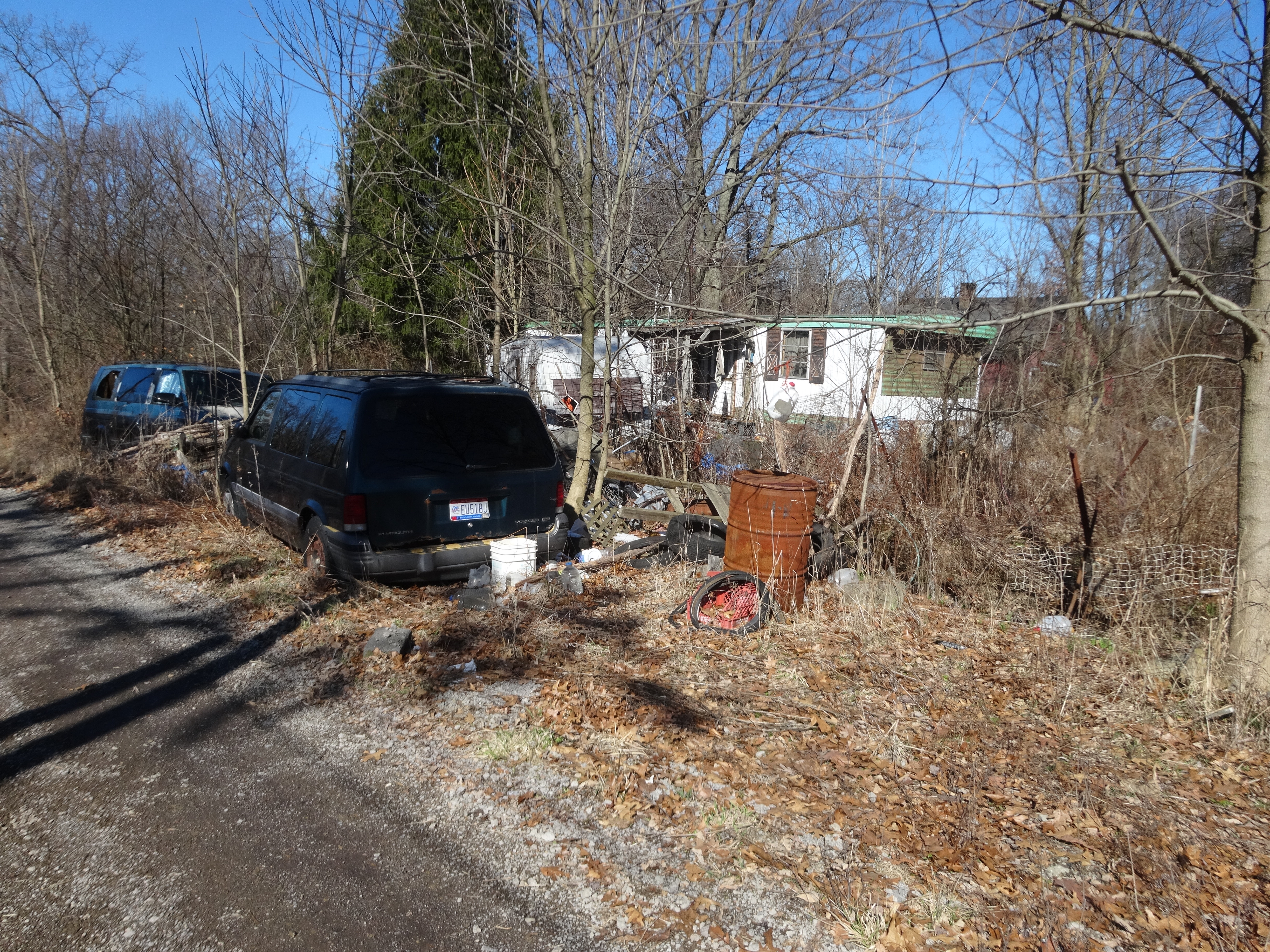 Such uses, “present potentially significant health and safety hazards, negatively impact the natural environment and seriously detract from property values in the township,” the plan says.

The plan also labels a lack of home maintenance and decline in community appearance a threat, and recommends an increase in code enforcement in residential and commercial areas.

What should township officials do about blight? While Haun said instituting zoning, the regulation of land use, would be  “part of the answer,” trustees are looking at things they can do without it.

The township has a part-time code enforcement officer, but his powers are limited, officials said. He can cite violators, but officials have claimed judges are reluctant to throw the book at violators because Brookfield doesn’t have zoning. Local judges have limited authority to address property concerns, anyway, officials said.

A judge in a local enforcement case can fine and even jail a violator for up to 60 days, but cannot order violators to clean up the property or authorize the township to do it, said Jimmy Ewing, the township’s code enforcement officer.

The issue of junkyards is a growing concern. The township – via the Trumbull County Sheriff’s Department – has been locked in a more than two-year battle with Tommie and Kathy Phillips to clean up the cars, trucks, boats and trailers on their property in the 8000 block of Warren Sharon Road.

Residents also have complained about property across the street from the former Stevenson School and on Amy Boyle and Addison roads as expanding junkyards.

Lees said such properties are getting more complaints, but that doesn’t mean they haven’t been out there for a long time

There are two sides to every coin, Haun said.

“There’s people that will fight to have that right to be able to do that in a residential neighborhood,” Haun said, referring to the property by Stevenson school. “It’s a shame.”

Although there can be overlapping jurisdictions with the Trumbull County Health Department and the Ohio Environmental Protection Agency playing roles, depending on the circumstances, Haun wants the township to do more by spending money to file civil actions in Trumbull County Common Pleas Court, which has more authority to order property cleanups, he said.

“We should be worried about expenditures,” Haun said, but said his philosophy is: “You can pay me now or you can pay me later. We’re going to have to deal with it.”

First on the list for this new enforcement are Tommy and Kathy Phillips. The trustees authorized civil action against them.

“We’re here to start setting some examples,” Haun said. “We’ve got to do something about these places. It’s killing us.”

Next up: A Masury woman calls for her neighbors to clean up their properties. 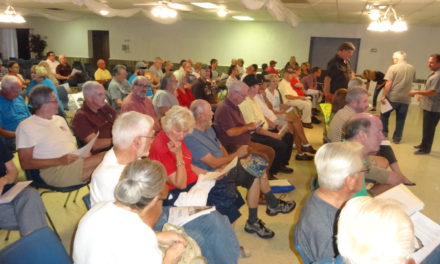 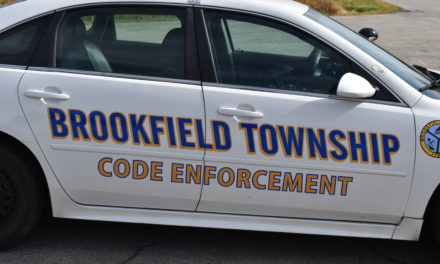 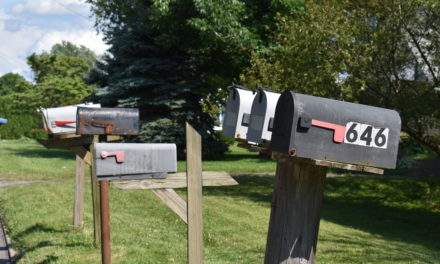