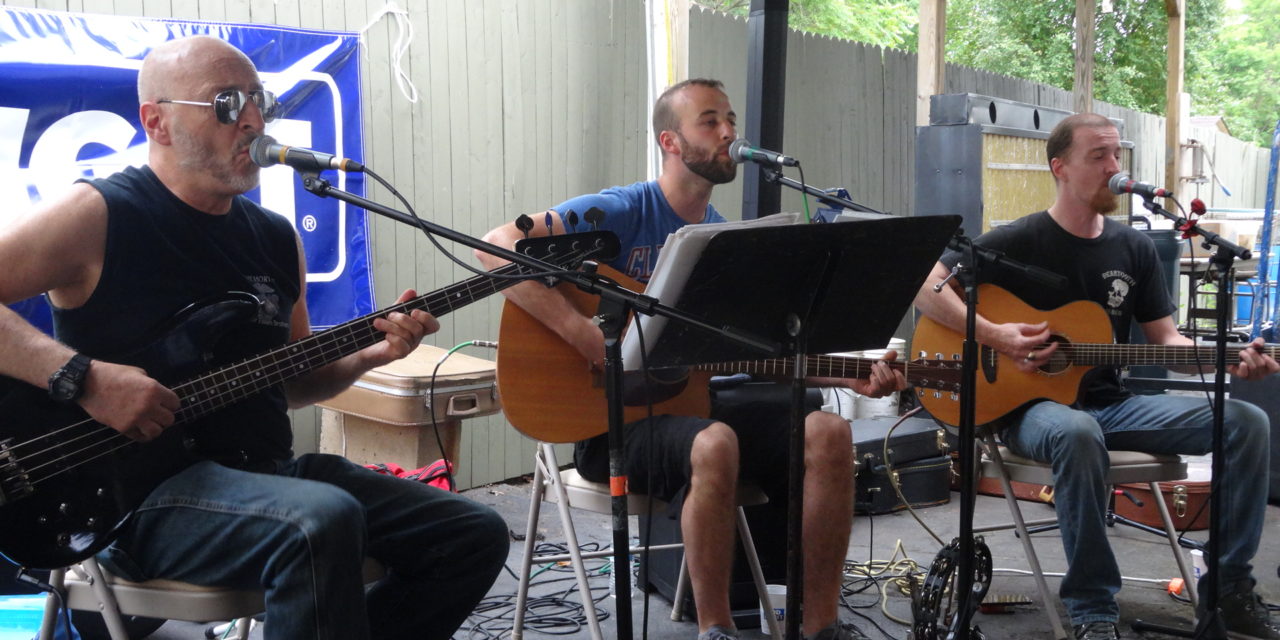 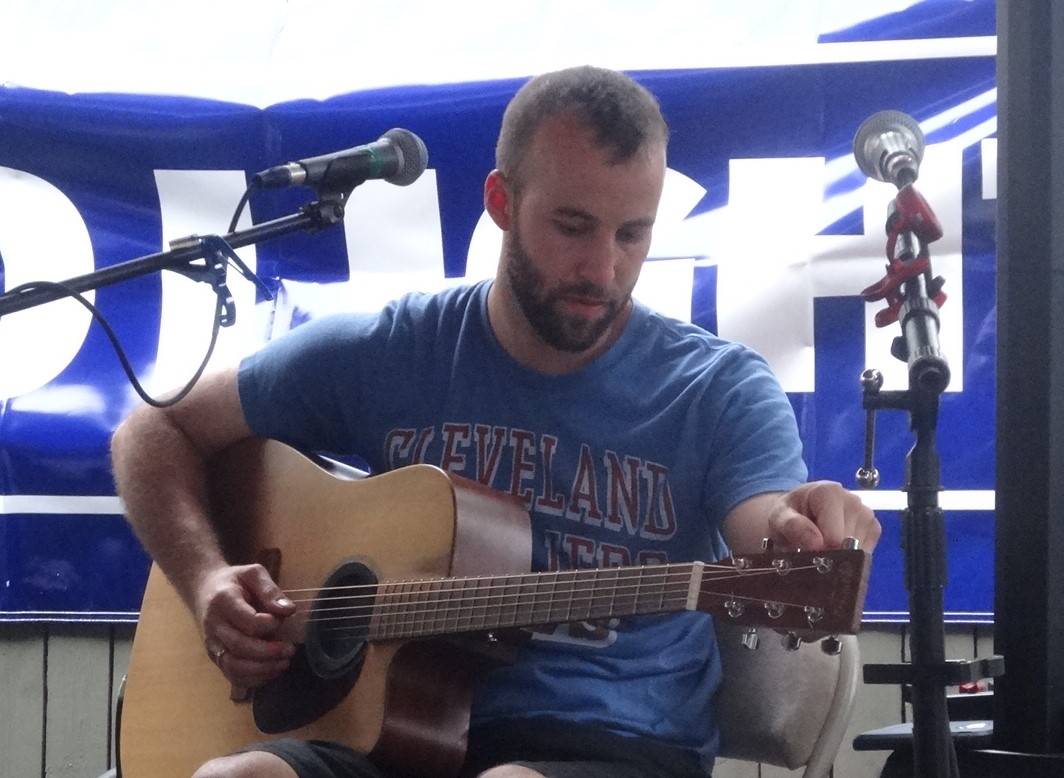 “He took off from there,” Jet Jenkins marvels.

Tyler Jenkins had a few lessons outside of his dad, but is mainly self-taught.

“I just came home every day, after school, and played for hours,” Tyler Jenkins said.

If you shout out “Louie, Louie” the next time you see the Tyler Jenkins Trio at a gig, they’d probably be glad to play it for you. But, Tyler has gone beyond three-chord garage rock. At a recent show, the trio – Tyler and Shane Munnell on acoustic guitar and Jet Jenkins on bass – played songs by the Beatles, the Marshall Tucker Band, the Eagles and Steve Earle.

“Everything from Johnny Cash to Bruno Mars,” Jet Jenkins said of the band’s play list.

Versatility and instrumental prowess are important elements of the band, but Jet Jenkins, a 1965 Brookfield High grad, said another aspect of the band is the secret sauce.

“To have three guys who can sing, that’s what makes a band,” he said. 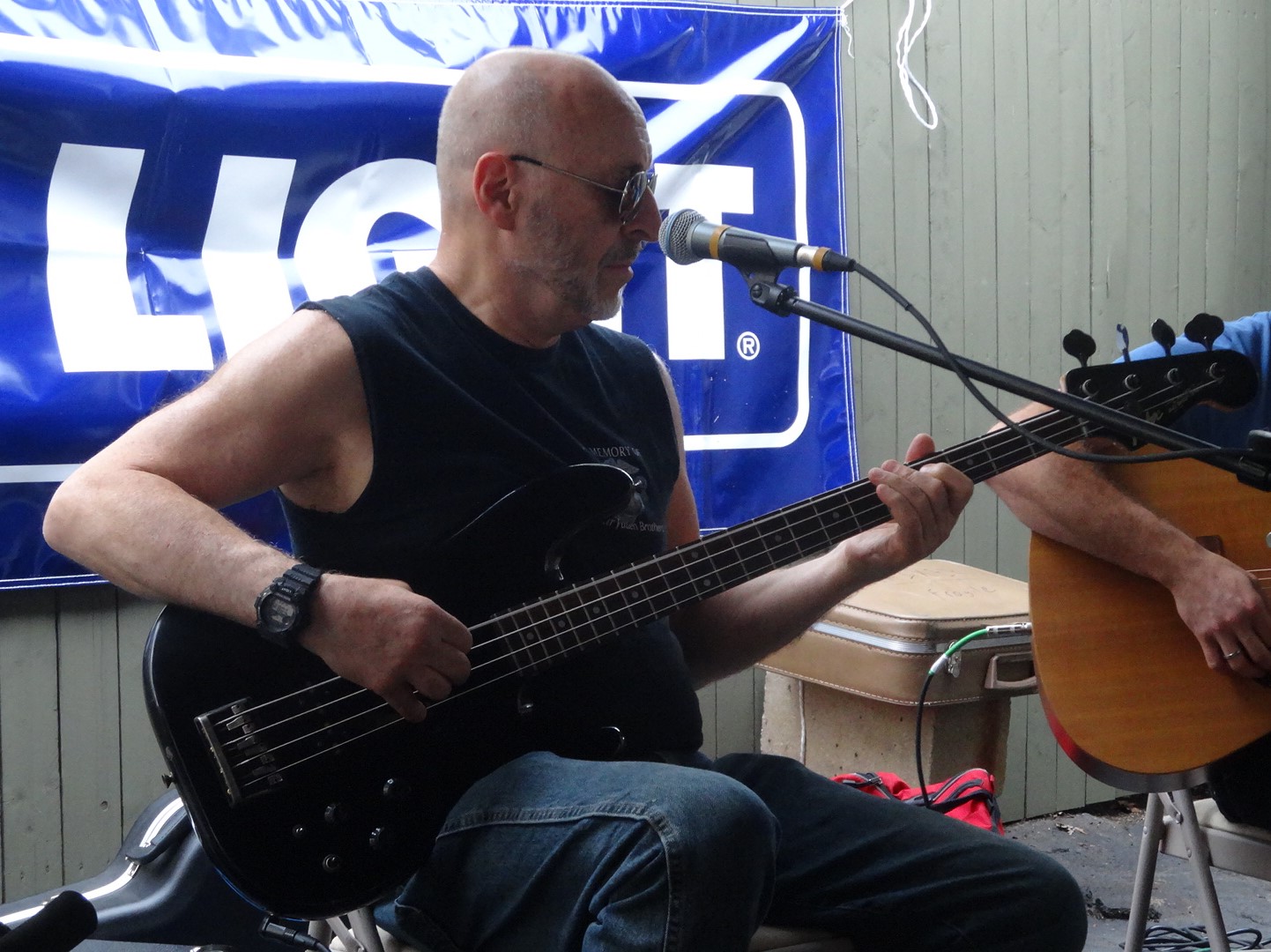 At 71 and a couple of years removed from major heart surgery, Jet Jenkins said he probably would not still be playing music if not for his son.Tyler Jenkins, whose first child is expected to be born in September, said it is “awesome” to play with his dad.

“I work a lot and we’re playing all the time,” said Tyler Jenkins, who also does duo shows with his dad and solo gigs. “It’s, like, the only time I get to spend with him is playing with him.”

But, that doesn’t mean Munnell is an afterthought.

“These guys, they brought me into the fold of their family,” said Munnell, of Gustavus, who went to Badger schools with Tyler Jenkins. “He (Jet Jenkins) might as well be my other dad. I’m not the odd man out with these guys.”

Tyler Jenkins and Munnell, who often get asked if they are brothers, have a second band that they play in together called Plinko, which offers“progressive power funk.” 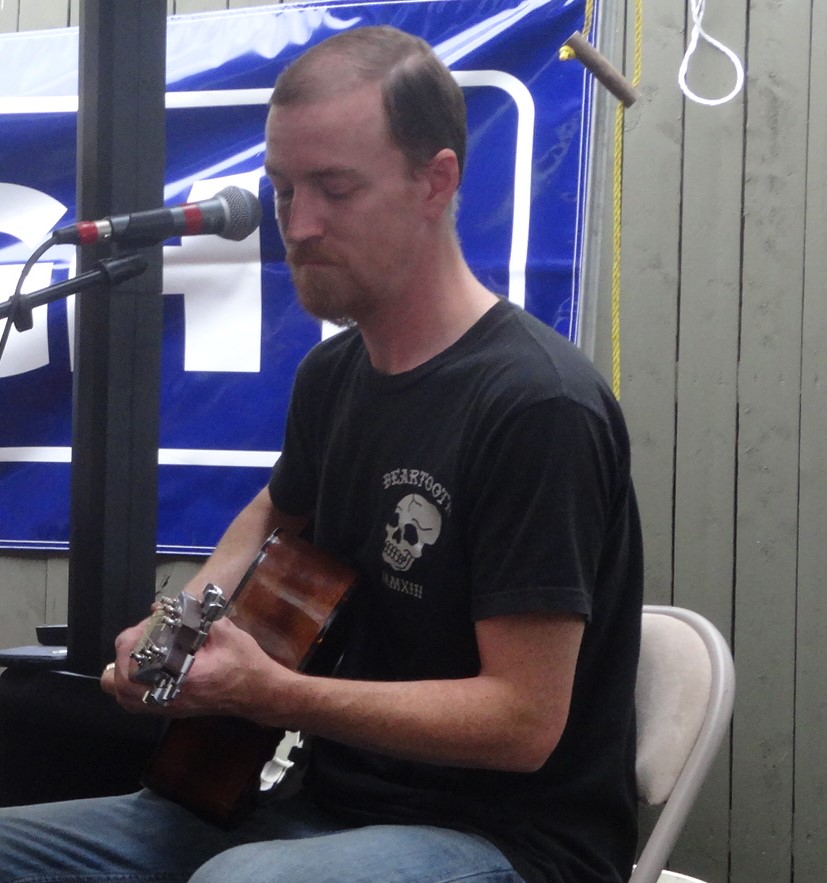 How do they keep all these balls in the air?

And, the band is dedicated to its audience.

Maybe that’s why they get lots of repeat business from venues.

“We get so many calls, I can’t keep up,” said Tyler Jenkins, who hauls construction materials. “I hate turning people down.” 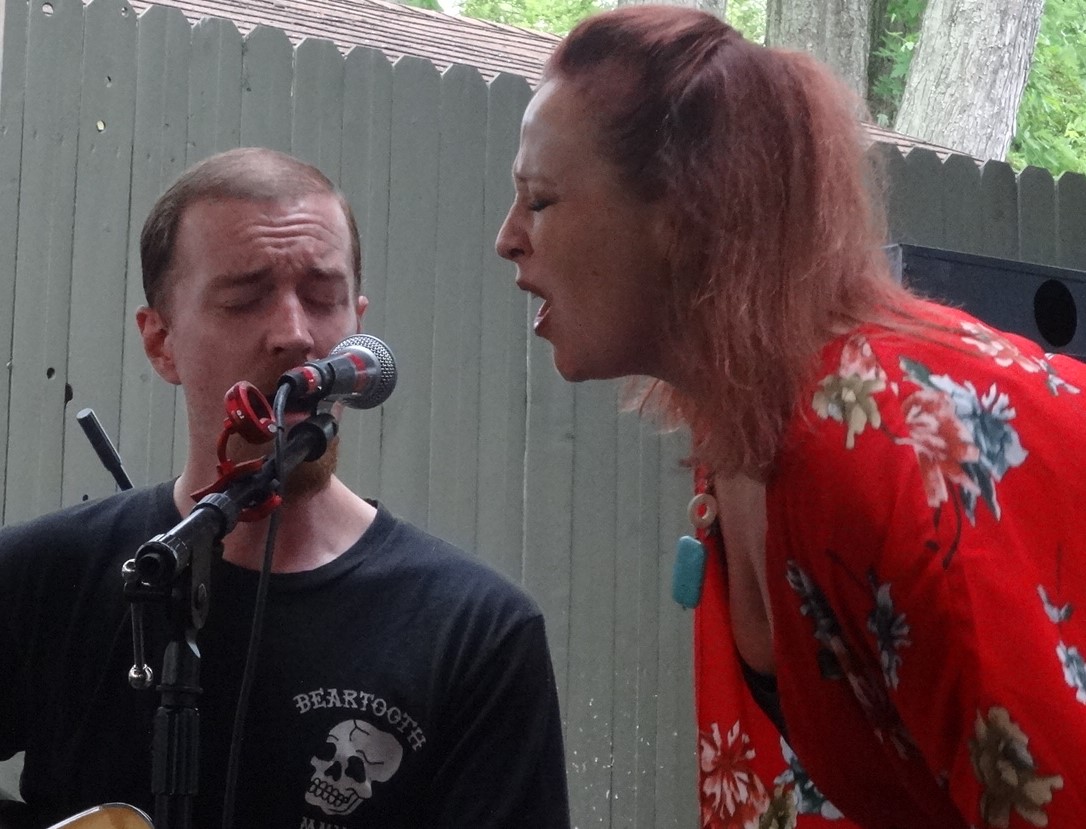 Shane Munnell and Erika Matola, the sister of Tyler Jenkins and daughter of Gary “Jet” Jenkins 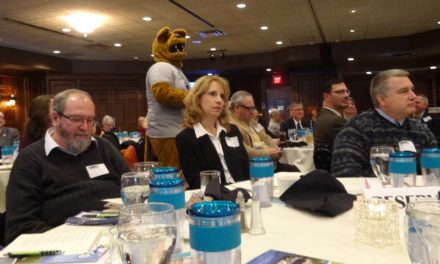 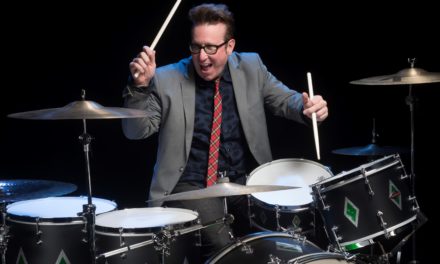 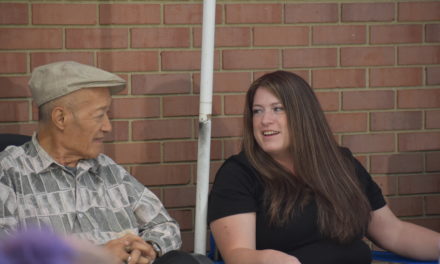 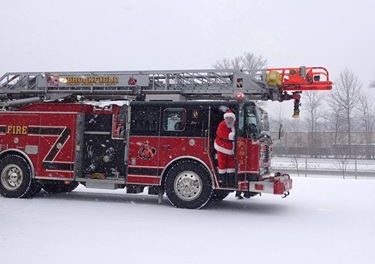