The regional support that Brookfield Citizens Against Injection Wells had hoped to garner seems to have jelled now that Hubbard Township also is facing the same issue.
At a town hall-style meeting Aug. 31, representatives from Brookfield, Yankee Lake, Hubbard, Hubbard Township, Vienna and Trumbull County came together to lament that, as Hubbard Township Trustee Rick Hernandez put it, Trumbull County is turning into a dumping ground for the oil and gas drilling industry. 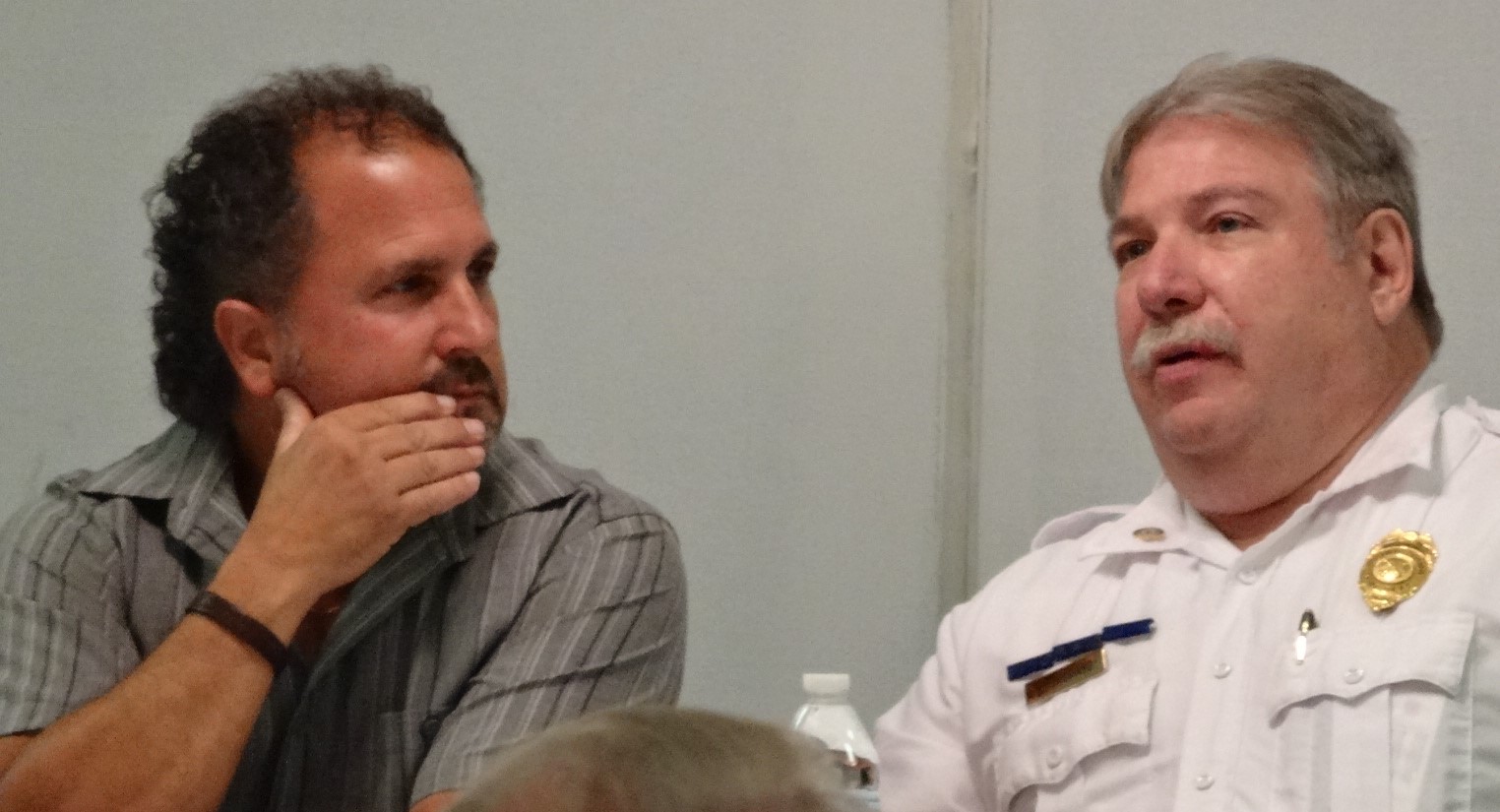 Youngstown Fire Department Battalion Chief Silverio Caggiano talked about the dangers first-responders face when they are called to emergencies at drilling and injection well sites, elected officials expressed their outrage at the lack of authority communities have to limit or prohibit wells, and residents sounded off at the gall of drilling waste disposal companies looking to make a buck without adding value to their communities.
Teresa Mills, executive director of the Buckeye Environmental Network, who has been dubbed “the housewife from hell” for her environmental advocacy, said she saw many elements that are needed to launch an effective campaign against the wells.
But, one thing was missing, she said: a plan.
Injection wells dispose of waste water generated by well drilling by sending it deep underground, into permeable rock that is between layers of more dense rock.
Opponents say such practices can awaken long dormant fault lines and cause earthquakes; disrupt drinking water wells; and, in the case of emergencies, expose the environment to radioactivity and hazardous chemicals.
“We’re sitting on a time bomb,” said Jim Hennessy, who lives on Merwin Chase Road in Brookfield, next door to the injection well being tested by Highland Field Services LLC.
Caggiano said drilling companies do not have to disclose the chemicals that are in the waste water, which is a problem for first-responders called to a spill or an explosion. Although he is a specialist in hazardous materials, he doesn’t know what materials he is facing. 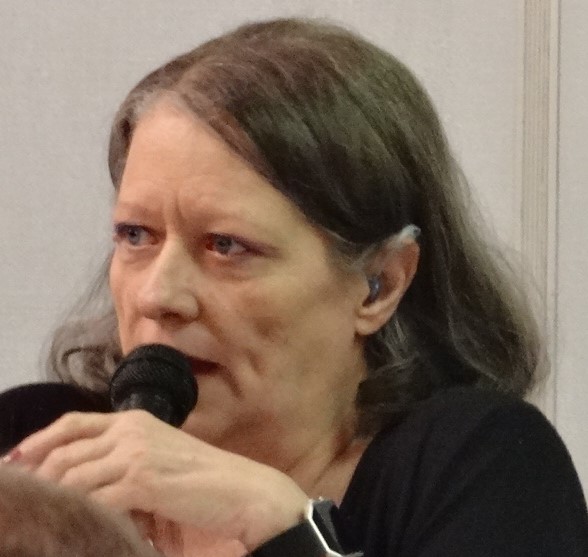 “I am blind as a first-responder,” he said. “The best I can do is evacuate the community and wait for somebody else to get there and tell me what to do.”
Injection is the preferred method of disposal for drilling waste water. Highland has said it is committed to protecting the environment and works closely with regulatory agencies “to foster a culture of respect for and protection of the environment.”
Highland’s testing process of the Brookfield well has been “normal,” said Steve Irwin, spokesman for the Ohio Department of Natural Resources. Highland has not asked for what is known as a chief’s order that would authorize it to operate the well. It is allowed to inject waste water as part of the testing process.
There already is an operating injection well in Vienna – one of more than 20 in Trumbull County – and Bobcat Energy Resources LLC has applied to build a well in Hubbard Township. Hernandez said there was a problem with Bobcat’s application and it will have to file a new one.
Mills offered her services in helping the opponents fight the wells and said they need to become knowledgeable of the issues and willing to get into people’s faces, in a nice way.

“I’m a little radical, and I hope you all become a little radical,” Mills said.
Hernandez said his goal is not just to stop Bobcat but to get the wells in Vienna and Brookfield shut down, adding that such wells add nothing positive to the communities in which they are located.
“This is not the kind of legacy I want to leave to my grandson,” he said.
Brookfield Township Trustee Gary Lees said he is having letters prepared that state opposition to the wells on grounds such as traffic congestion from the trucks bringing the waste water to the wells, and that they are detrimental to the health, safety and welfare of the community.
Brookfield trustees will allow residents to sign the letters at a signing event that tentatively will be held the third week of September at the gazebo in Brookfield Center, Lees said.
The letters are intended to show grass-roots opposition to the wells for the benefit of local legislators who offer bills in the Ohio General Assembly that would limit the industry, he said. 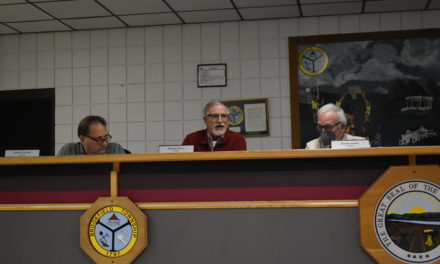 ‘Hard-headed’ trustee says he will ‘find the answers’ 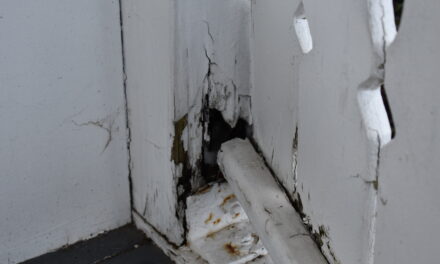