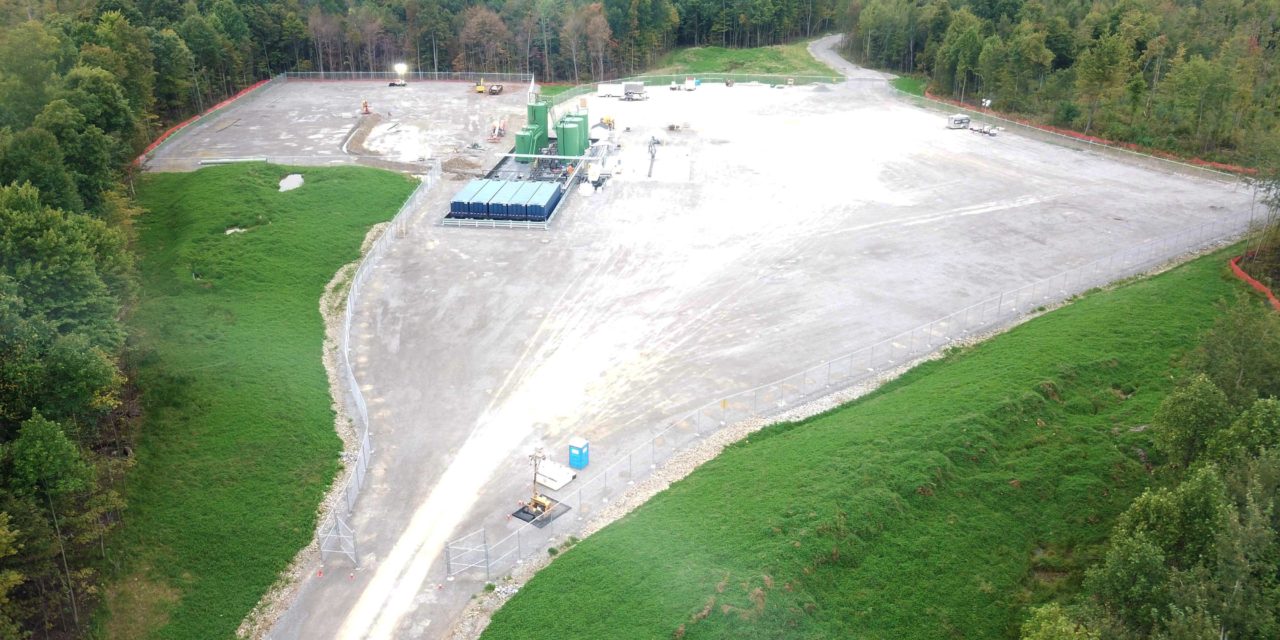 While the Ohio Department of Natural Resources reviews Highland Field Services LLC’s application to operate the injection well it has built in Brookfield, the Trumbull County Combined Health District is pursuing a plan to conduct a study of the well’s effects on school children.

The health department has asked Brookfield Board of Education for permission to send questionnaires to the families of school children to obtain baseline information on student and family health.

The board was presented the request at its Oct. 17 meeting, but Superintendent Velina Jo Taylor said she was not asking for an immediate decision and wanted the board members to have time to read the information provided by health officials.

Trumbull County Health Commissioner Frank Migliozzi said the study questions were pulled from those asked in studies in other states.

The study wouldlook at the rates of respiratory, dermal and endocrine conditions and cancers; any changes in the water of those who have well water; any uptick in conditions related to particulate matter that could result from an increase in truck traffic; and whether there is increased noise, which can impact a student’s ability to learn, Migliozzi said.

There will be no testing, as the department does not have the budget, he said. A water well test costs about $1,200 a home, Migliozzi said.

“This is not going to be forced on anyone,” he said. “There has to be signed consent forms.”

“It will be anonymous,” added Kris Wilster, public health inspector.

If the school board approves the study, the department will seek institutional review board approval from Kent State University. The goal is to begin collecting information in late winter or early spring, Migliozzi said, adding that there will be a control group of kids who do not live near an injection well.

Highland received permission in October to inject and theoretically could begin doing so before the study begins.

“It will help for the type of study we’re doing,” Migliozzi said of injection beginning before questionnaires have gone out. The questions include several time periods to choose from, such as when a participant noticed certain symptoms or a change in air quality, he said.

Officials would consider expanding the study beyond school children, Migliozzi said. At a June 1 meeting in Brookfield concerning injection wells, Migliozzi invited anyone who believes injection wells are causing an adverse health impact to call his office.

“There have been times where people thought that there was something going on, they contacted ODNR, they did not get a response, they called us,” he said. “I don’t mind lighting them up one bit. I will make sure that they get out and they respond to these complaints. I can’t do enforcement on it. I will make sure that we will pester them until they get out and investigate the situation.” 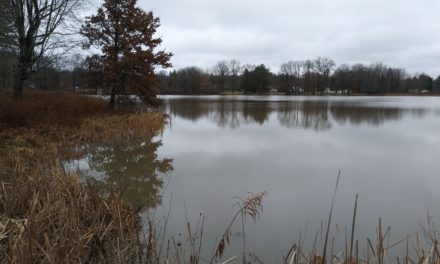 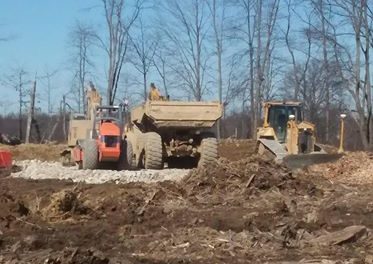