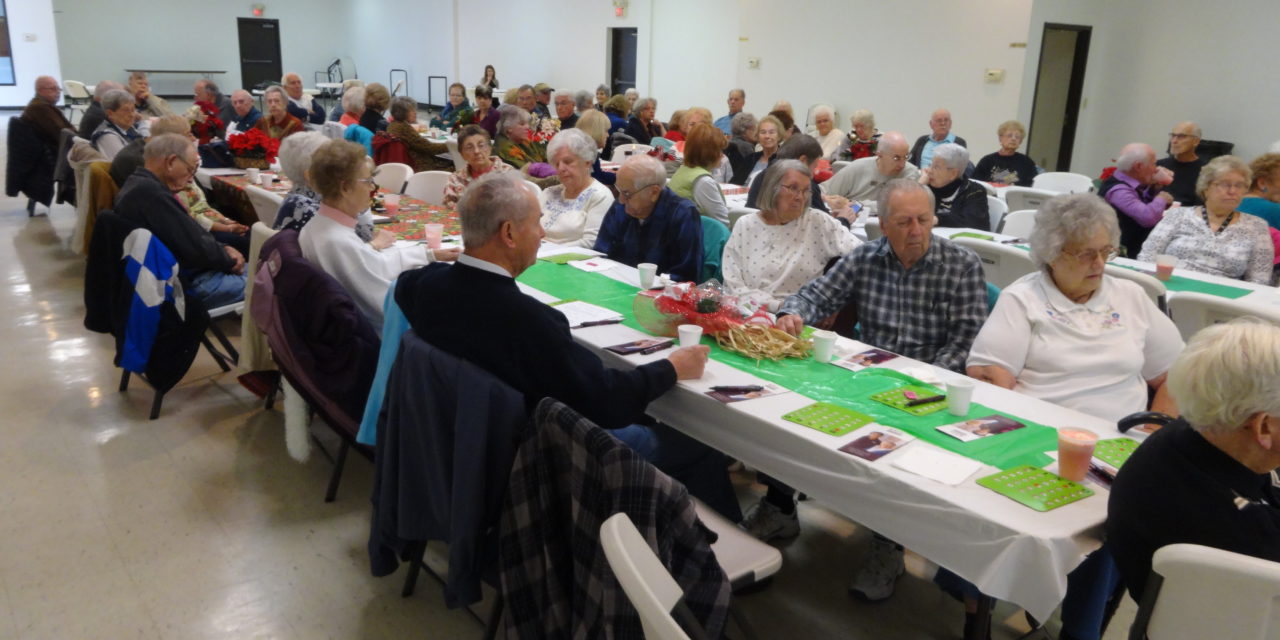 The future of the Brookfield Township banquet hall attached to the main fire station on Route 7 is unclear with the Brookfield Township Volunteer Fire Department telling the trustees Monday that they will no longer manage the hall after Dec. 1.
The trustees have a short-range plan in place to keep the hall open until Jan. 1, and Raella Baker, president of the Brookfield Township Volunteer Firemen’s Auxiliary, said she is confident a way will be found to keep the hall open.
“I’m not too worried,” said Baker, whose group uses the hall for funeral dinners, meetings and blood drives, and participates in a number of community events held there.
“I hope we’re going to come up with something,” she said.
“We made the decision at our last volunteers meeting that we do not want the hall anymore,” said volunteer Assistant Chief Kenny Johnson. “It’s too much of a hassle. It’s too tough, because we don’t have the people that want to be involved with it anymore as far as the booking, the maintenance.”
The hall was assumed by many officials to have been managed by the volunteers for years, but the volunteers said that was not so. Essentially, former Fire Chief Keith Barrett managed it, volunteers said.
“This has been something that Keith Barrett has always done, and it was under the blanket of the volunteers even though we didn’t really have any involvement other than when Keith said, ‘Hey, take care of this,’ or, ‘Hey, fix that,’” said volunteer Randy Richman. “We didn’t run it; we didn’t book it.”

The volunteers stepped up when Barrett retired last December, but have found that there is no one consistently available to handle bookings.
“Sometimes, we’re upsetting people because we’re not returning calls fast enough,” Richman said. “We’re not readily available to the public like they want us to be.”
The volunteers also are concerned about the hall’s finances and who would be responsible for repairs. Work that needs to be done includes cleaning a moldy room and replacing a rusty door, but the banquet hall account only stands at $4,500. Having to replace something like a dishwasher “would absolutely wipe that account out,” Richman said.
Township Office Coordinator Tabatha Dickson will handle bookings through Jan 1, volunteer fire department member Aaron Kasiewicz, who also is a full-time policeman, has agreed to continue handling bills and contracts, and the firefighters union will continue to clean the hall for $50 a shot.
However, the trustees said they need a management plan that includes having someone available to open and lock up the hall and inspect it after events, and building up the account so the hall can become self-sufficient.
The trustees said they do not want new Fire Chief David Masirovits managing the hall.
Trustee Ron Haun said he hopes to set up a meeting with all the volunteer organizations in town – including service clubs, church groups and athletic leagues – to see if they can come up with a way to keep the hall open and find volunteer drivers for the senior citizens van, an unrelated matter that was the original impetus for Haun wanting to call a meeting with the volunteer organizations.
“You know what, there’s strength in numbers,” Haun said. “Instead of them just looking at themselves as a Rotary or an Optimist or Masury Women’s Brookfield Club, whatever, maybe out of that group of people you might be able to find some people that are going to be able to come up with some solutions to help us get this fixed.”
“To me, one of the options is, OK, we’re not going to do the hall anymore,” said Trustee Dan Suttles. “But, that should be Plan D. I want to see a couple other potential things that we can do for our community” to keep the hall open. 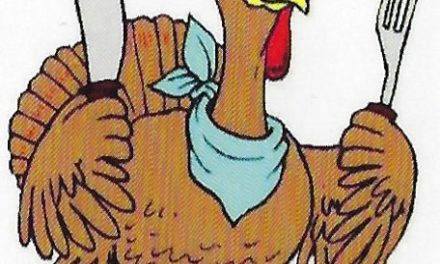 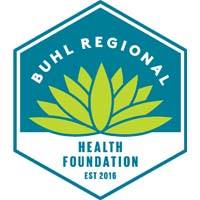 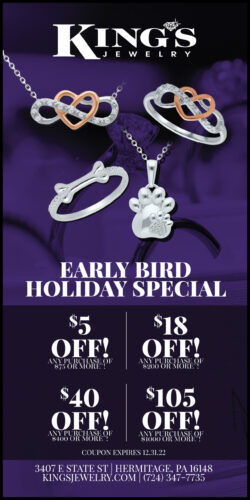