Brookfield trustees have placed a police renewal levy on the May 7 ballot.

The referendum asks whether voters want to keep a 2-mill levy active for another five years. It was first implemented in 2004 and has been renewed twice. The current levy ends Dec. 31.

“I just feel it’s best to renew it and not … to change it to make it permanent like the rest; you have to actually do a replacement,” Police Chief Dan Faustino said.

The department’s other levies are permanent ones.

The 2 mills raise about $250,000 a year, which makes up about 33 percent of the police budget. To lose that money “would effectively shut down quite a bit of what we do,” Faustino said.

Trustee Dan Suttles supported putting the levy on the ballot, but said, “The only reservation I have is I believe that the school is going to put their levy back on in May. I hate to say this but, if that one goes down, ours will probably go down. Maybe not, because it’s a renewal. I think that’s what happened with zoning. We had two things on the ballot.”

The school board is placing a 1.9-mill, five-year permanent improvement levy on the May ballot. The same question was defeated in November, the same election in which a zoning referendum also failed.

If the police levy does not pass, township officials can try again in November. 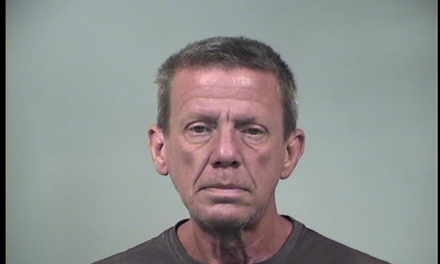