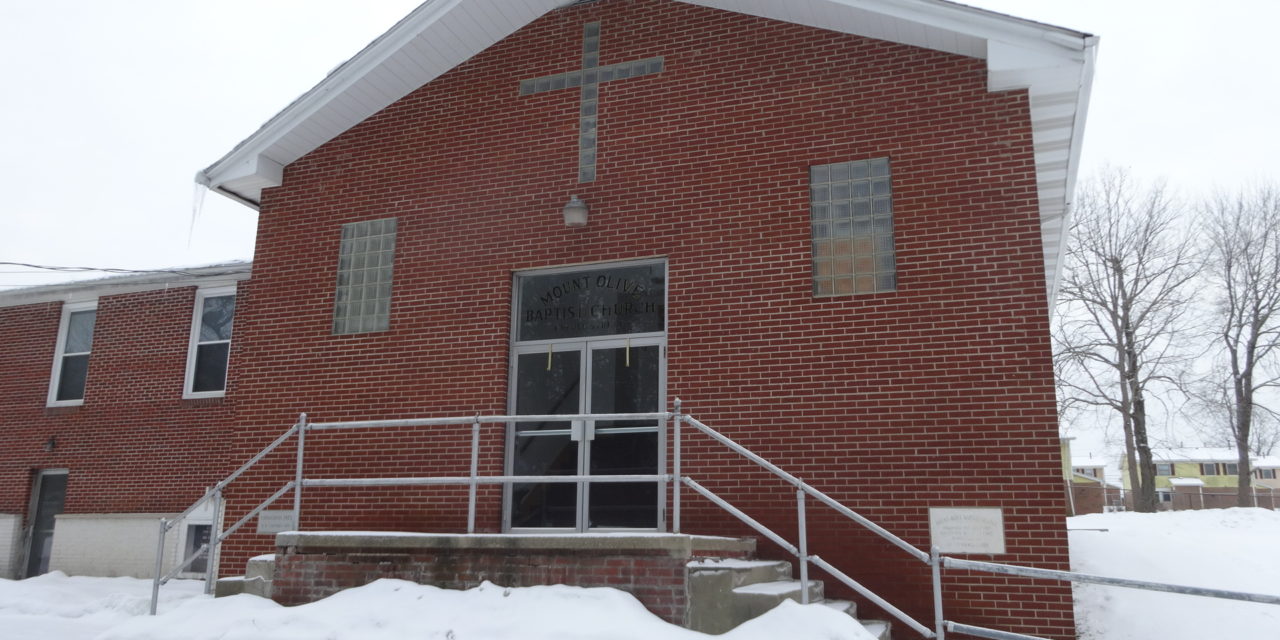 The generation of African-American people born after the Civil War were descended from slaves who worked on the plantations that supplied most of the rice and cotton used by the United States.

In the midst of the nation’s industrial transformation, many of that generation headed for the north and jobs. The great migration of American blacks out of the states of Mississippi, Alabama, Georgia and the Carolinas was a massive stream of human movement. In a 50-year period, the northern and mid-western states were transformed forever.

The migration accelerated during World War I, when fewer Europeans were able to immigrate to American factories, which were in great need of workers for the war effort. Before the war, many manufacturers had been unwilling to hire blacks because of racial bias.

Of the millions that came to the north, some settled in Masury. The Hughes brothers, Porter and Albert, are listed as 1917 and 1918 graduates of Brookfield High School.

The first immigrants settled in an area on the west side of Brookfield Avenue. The names of early families listed in the 1920 Census were Ledbetter and Huntley from North Carolina, Wilson from South Carolina, Ford from Pennsylvania and Martin from Virginia.

By 1920 the black population had grown large enough to support a church. An existing building on Brookfield Avenue became the first place of worship for Mount Olive Baptist Church. In 1923, the present location on Ulp Street was purchased and a building was put up in 1925. The church was destroyed by fire in 1930. In 1936 the present building was completed. The church was remodeled in 1945 and expanded in 1973.

Other families that have made Brookfield their home include Huston, Lowe, Barbor, Hill, McBride, Chambers, Johnson and Snow.

Elizabeth Boozer taught at Brookfield schools for 34 years and is a founding member of the Brookfield Township Historical Society. 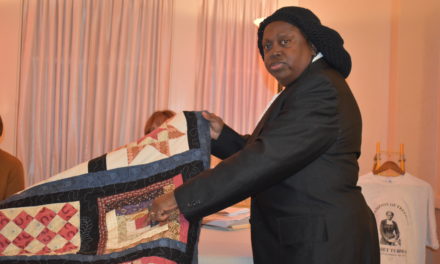 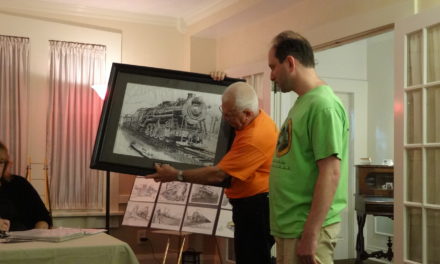