At the April 1 Brookfield trustees meeting, Jim Hennessy noted how quiet it had been at the Highland Field Services injection well site on Route 7, a contrast to the noise neighbors such as Hennessy had complained about in the weeks prior while Highland was drilling a second well.

Injection wells dispose of the waste water – called brine – generated by oil and gas drilling operations by sending it deep underground into porous rock that is sandwiched between two layers of denser rock.

The Brookfield Number 5 well, the only one of the two wells Highland has received permission to use, has not accepted waste since January, said Adam Schroeder, spokesman for the Ohio Department of Natural Resources.

The well was shut down in early February when it partially caved in more than 7,000 feet down. Schroeder said ODNR continues to inspect the site. The last inspection report made public, from March 15, said the injection line had been disconnected.

The Number 4 well, the newly drilled one, is mostly ready for use, with a few pressure tests still to go before Highland asks for permission to operate it, said Highland spokesman Rob Boulware. 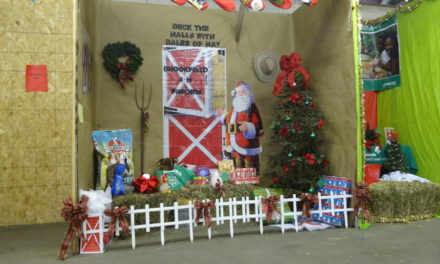 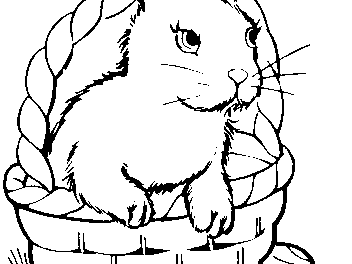