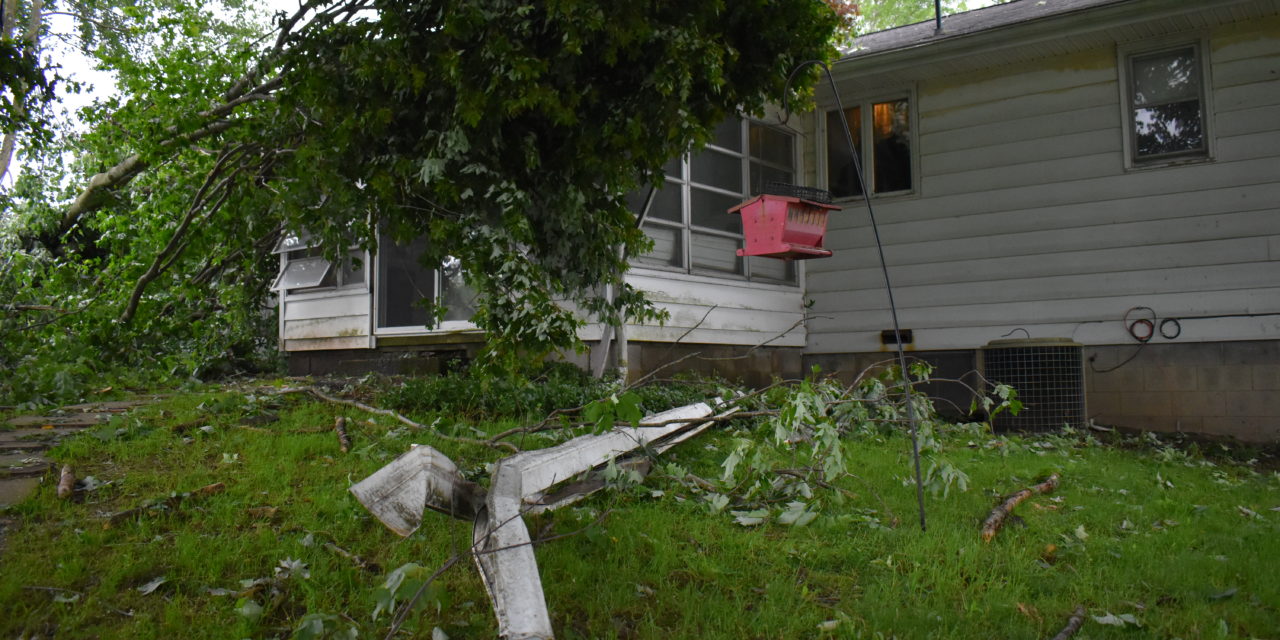 Jeff Zanolli wasn’t home when the tornado knocked down trees in his front yard and back yard, including dropping one on his sunroom.
Zanolli was in Masury visiting his dad.
“I went and did my Father’s Day thing like I was supposed to,” he said.
Still, he heard the tornado.
“I heard the wind,” he said. “It sounded like a jet engine. I thought it was trucks hitting bumps” on the nearby highway.
He joked with his family about how storm warnings go up, the weather siren sounds and “nothing ever happens.”
When he got home to the 300 block of South Albright McKay Road, he found out that, this time, it had happened.
The storm hit his property and his neighbor’s, sending debris from one property to the other.
His maple trees bore the brunt of the storm. One, a century tree, was twisted apart and the broken part set down next to the trunk.
“It made a hell of a mess in a very short amount of time,” he said.

Yet, it didn’t make much sense. Zanolli never lost power, although his neighbors did. The house sustained a twisted gutter, and a little bit of fascia was pulled away in the front. The sunroom is in the back, and he hopes to get the tree taken off June 18.
“It’s crushing the sunroom a little at a time,” he said.
Zanolli’s property got hit by a microburst a few years ago. With storms and disease, he’s slowly losing the maple trees that totaled 22 when he moved in in 2000.
Having lost his wife, Virginia, in December, Zanolli said 2019 has been a pretty poor year.
“It can’t get any worse,” he said. “I hope.” 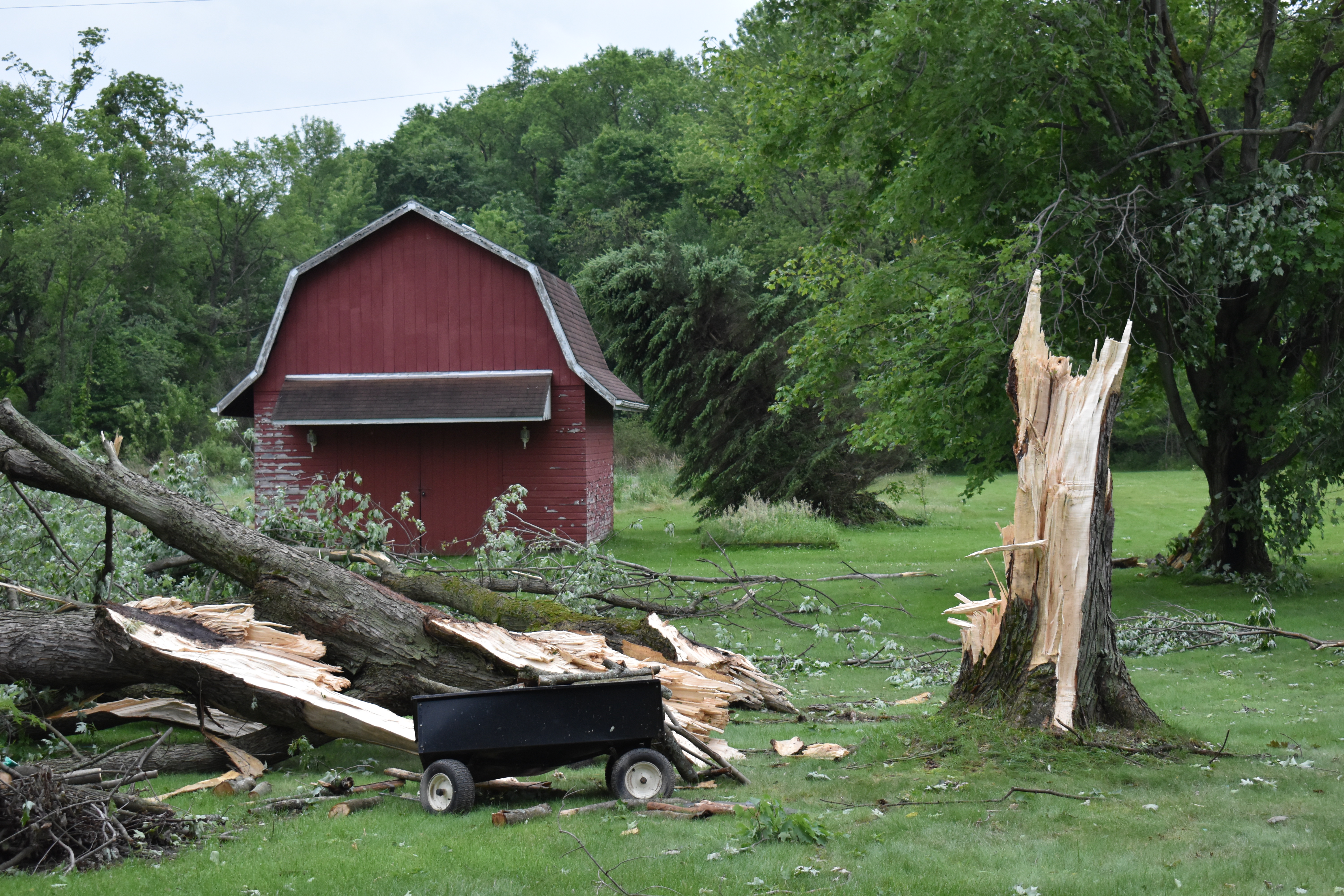 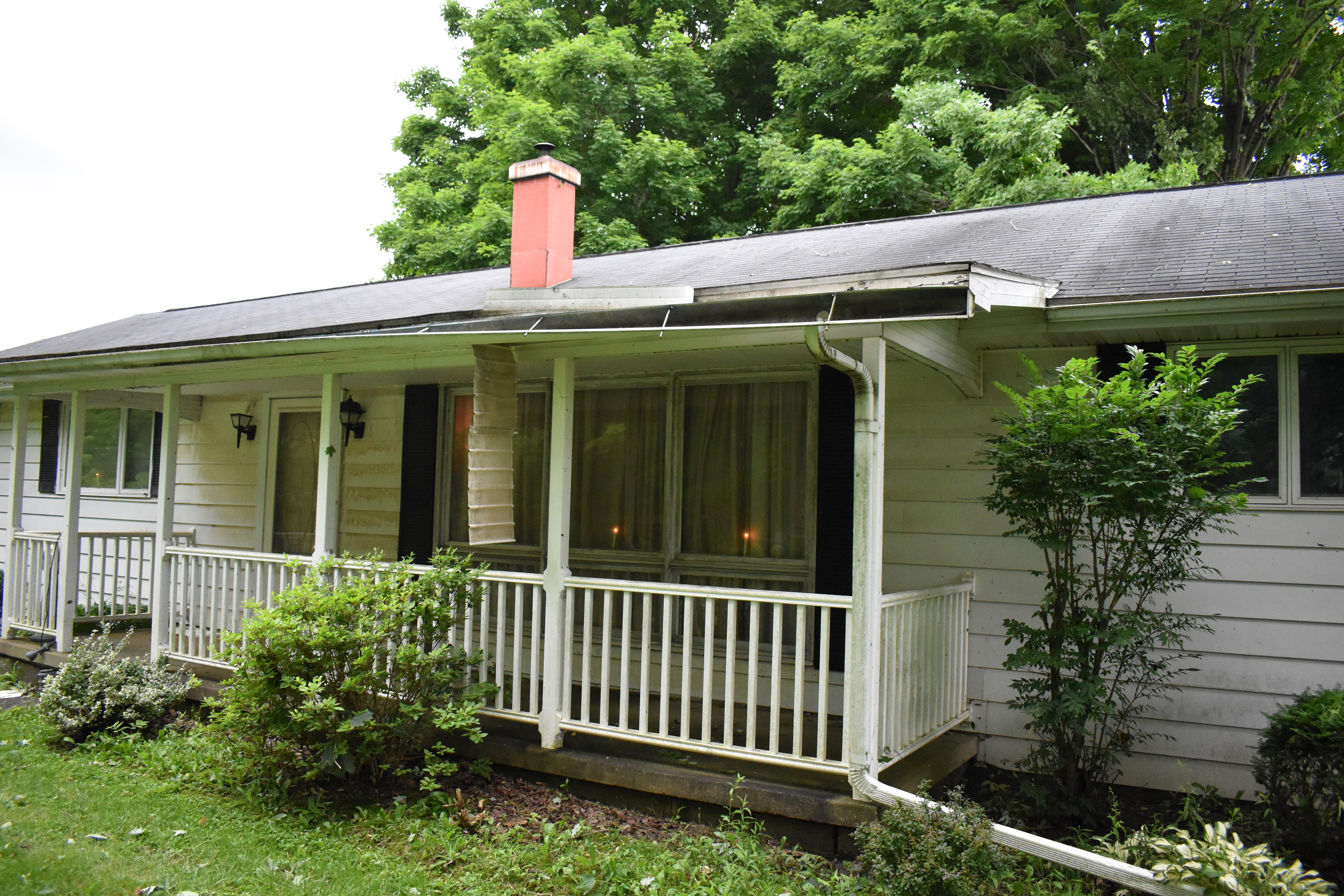 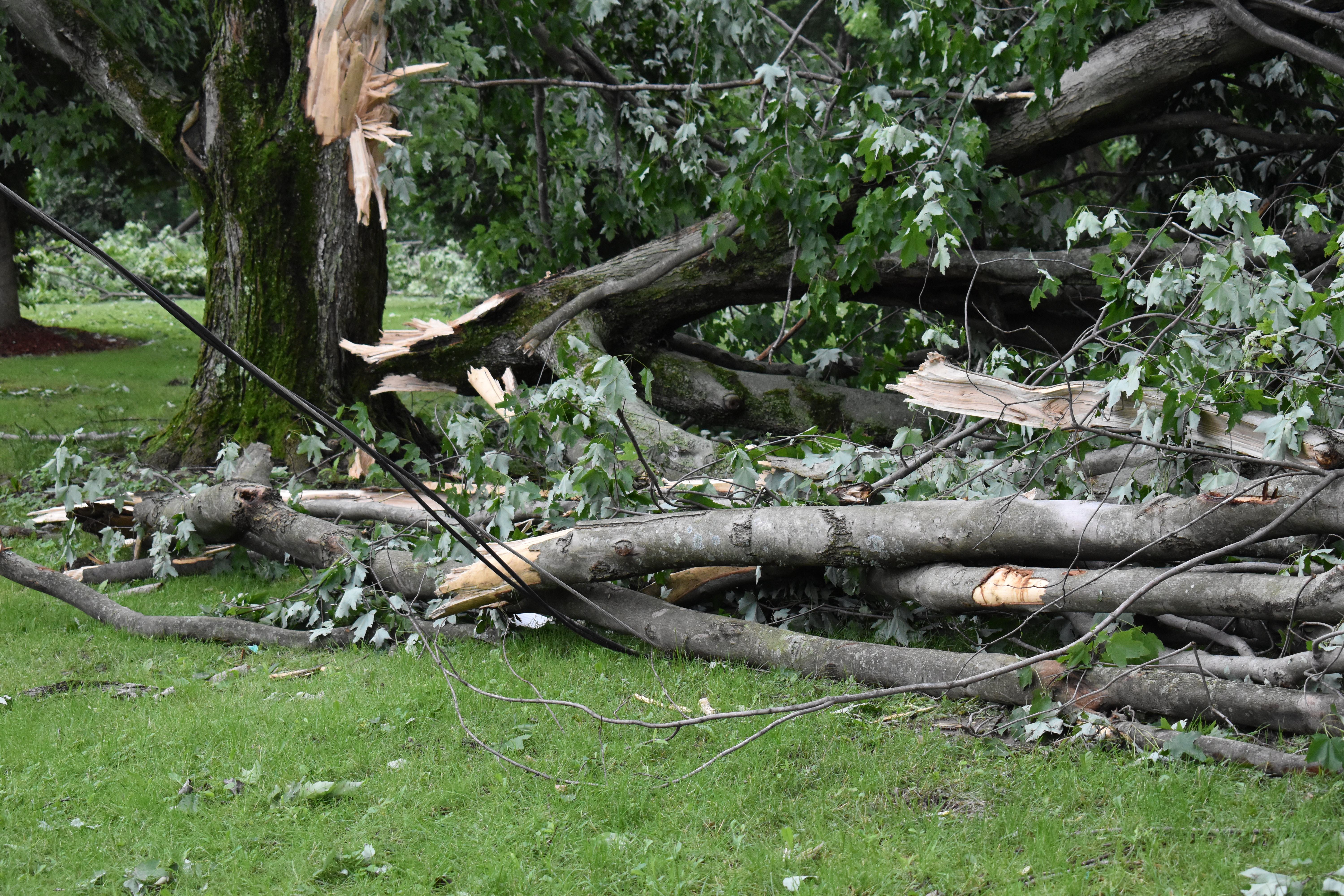 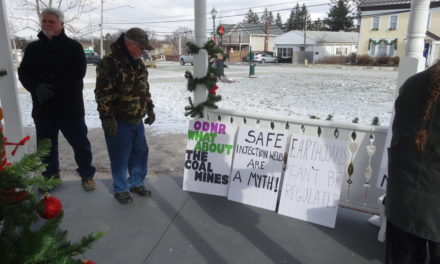 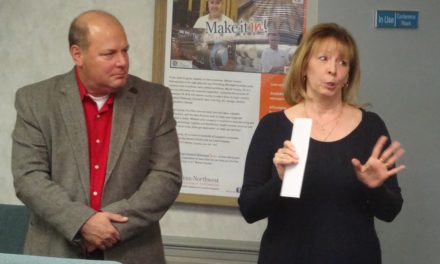 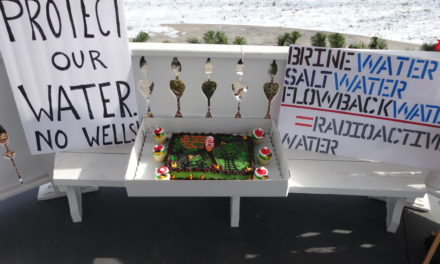 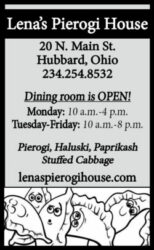