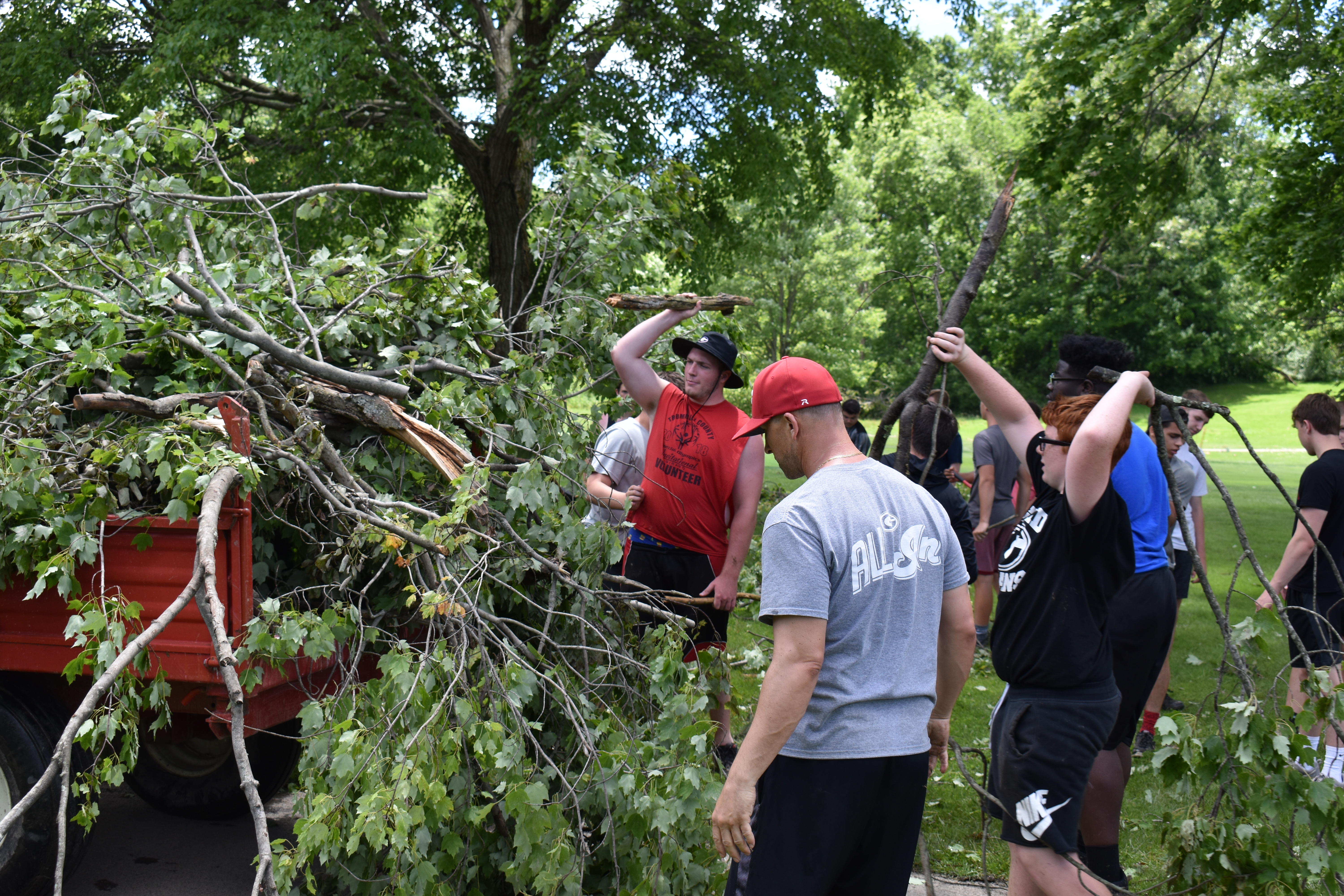 Even though there were members of the football team present, this wasn’t some early practice or conditioning exercise. This was about giving back.
A group of Girard football players, track and cross-country team members and cheerleaders spent about four hours at Yankee Run Golf Course on Friday helping clean up the damage from the Father’s Day tornado that ripped through Brookfield.
“We reopen tomorrow (June 22),” said course General Manager Patti Luchette, seeming more relieved than excited.
The course has suffered through rainy weather all season, and has been closed since the tornado because of all the downed trees, some 300 or more.
“It’s gonna be a while to finish cleaning up, but, tee to green, we’re good to go,” Luchette said.
There has been an outpouring of volunteer support: some 70 people Monday, and then about 10 a day since then, Luchette said.
Not to be outdone by Girard, Brookfield student athletes have been among the throng.
Businesses such as Laddie’s Sky Club, Masury; Mr. D’s Food Fair, Brookfield; Tam O’Shanter Golf Course, Hermitage; and Lowe’s in Hermitage provided food and water for the green army.
“Everybody has just come out,” Luchette said.
Everybody included Scott Gladysz, who grew up across Warren Sharon Road from Yankee Run Golf Course, and his dad, Ed, who has known the McMullin family, which owns the course, back to course founders Alice Jones McMullin and Ben McMullin Sr.
Scott Gladysz lives in Morrisville, N.C., now, but happened to be in town to visit his father. 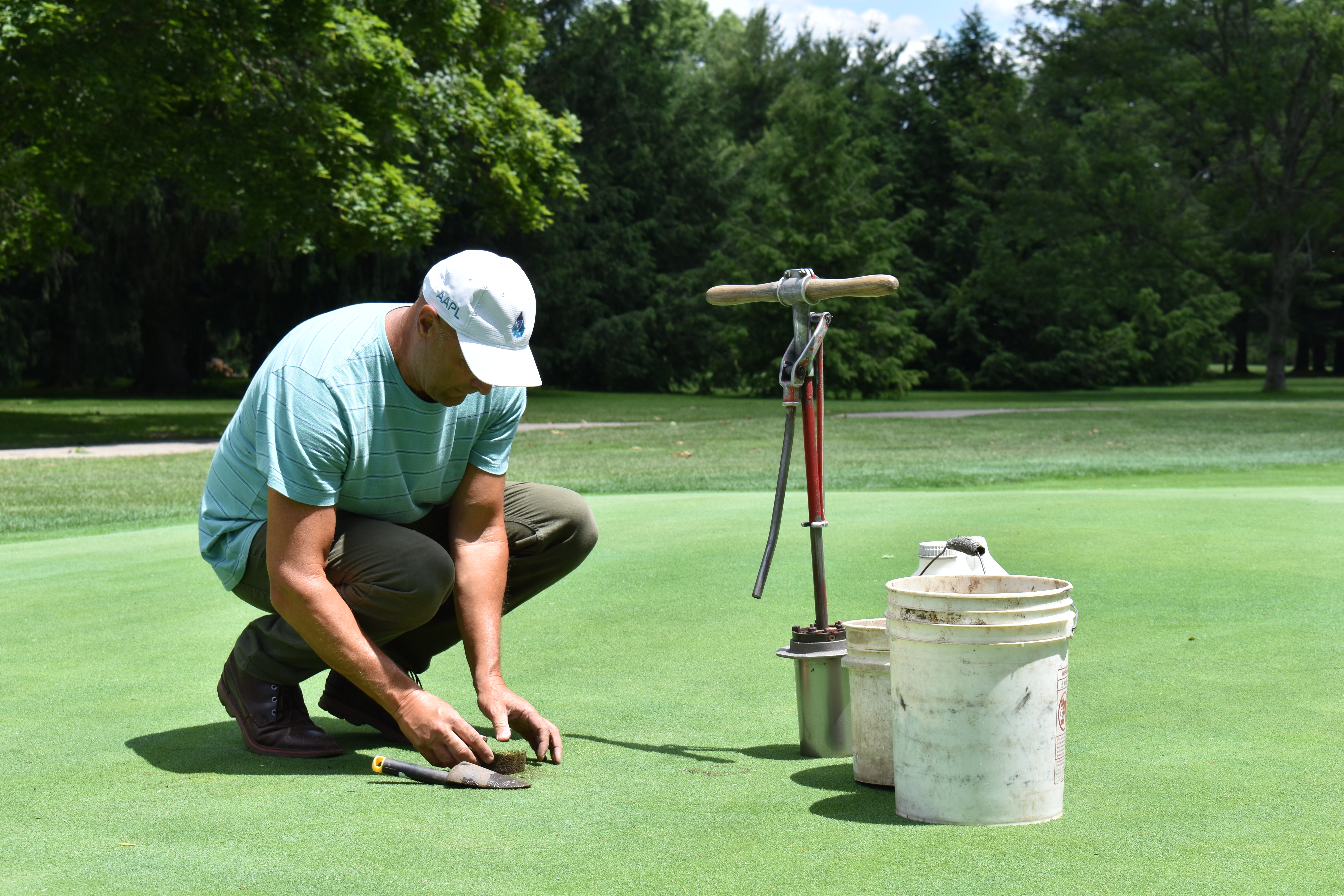 “Any chance I get to help, I do it,” he said.
Scott Gladysz used to own a golf course in Florida. He spent Friday cutting new holes in the greens. Rain water had filled up the existing holes, so he looked for high spots in the greens, expecting them to be drier.
The Girard community’s connection to Yankee Run goes back 24 years, when the high school alumni association started holding its annual fundraiser at the course. This year’s golf outing was supposed to be Monday. The food for the event had already been ordered, so the school brought it to feed the staff and volunteers.
Football coach Pat Pearson said helping with the cleanup was “a good opportunity to do some community service and give back.”
“It brings our kids together and gives them unity,” added Cochran, the athletic director, and it shows the kids that there is life outside of football.
That doesn’t mean he’s going to go easy on them. 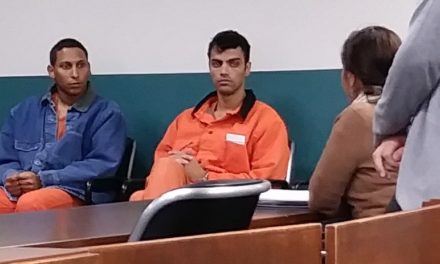 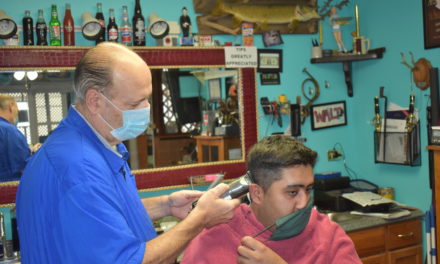 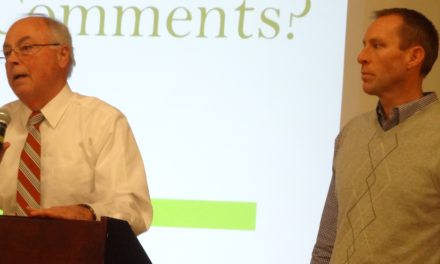 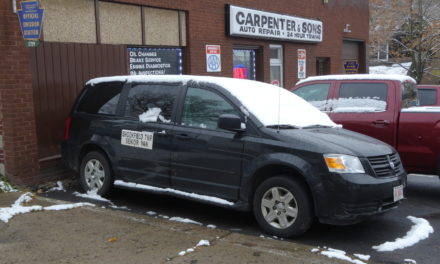