Peter Ross, recently retired after a career in zoning and planning in Trumbull and Mahoning counties, was hired June 24 as Brookfield’s 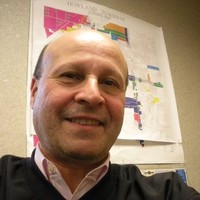 code enforcement officer.
Ross will be paid $15 an hour and work up to 30 hour a week, said Trustee Gary Lees. Ross will receive no fringe benefits.
As code enforcement officer, Ross will address violations of the Brookfield Exterior Property Maintenance Code, which deals with the condition of the exterior of structures and their yards.
Brookfield does not have zoning, which is the regulation of land use.
Ross starts work June 27, and his office will be at the Brookfield Fire Department’s main station on Route 7. The code office is being moved from the administration building, where it has been for years.
Ross recently retired as zoning administrator in Howland. Prior to that, he was assistant planning and zoning director, according to his Linkedin page.
He also held zoning and planning positions in Campbell and Boardman, and spent 20 years as owner of Capital Real Estate.
Ross replaces Jimmy Ewing, who resigned in March.
Although there was interest from other potential candidates, Ross was the only person who officially applied for the job, said Trustee Dan Suttles.

The photo is from Ross’s Linkedin page. 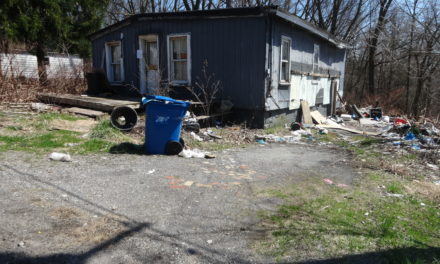 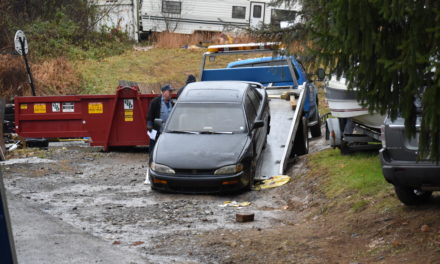 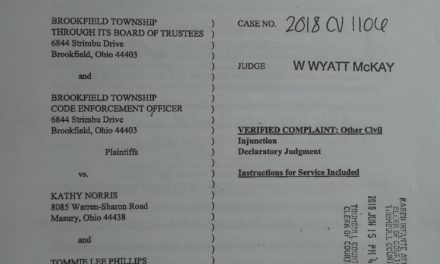