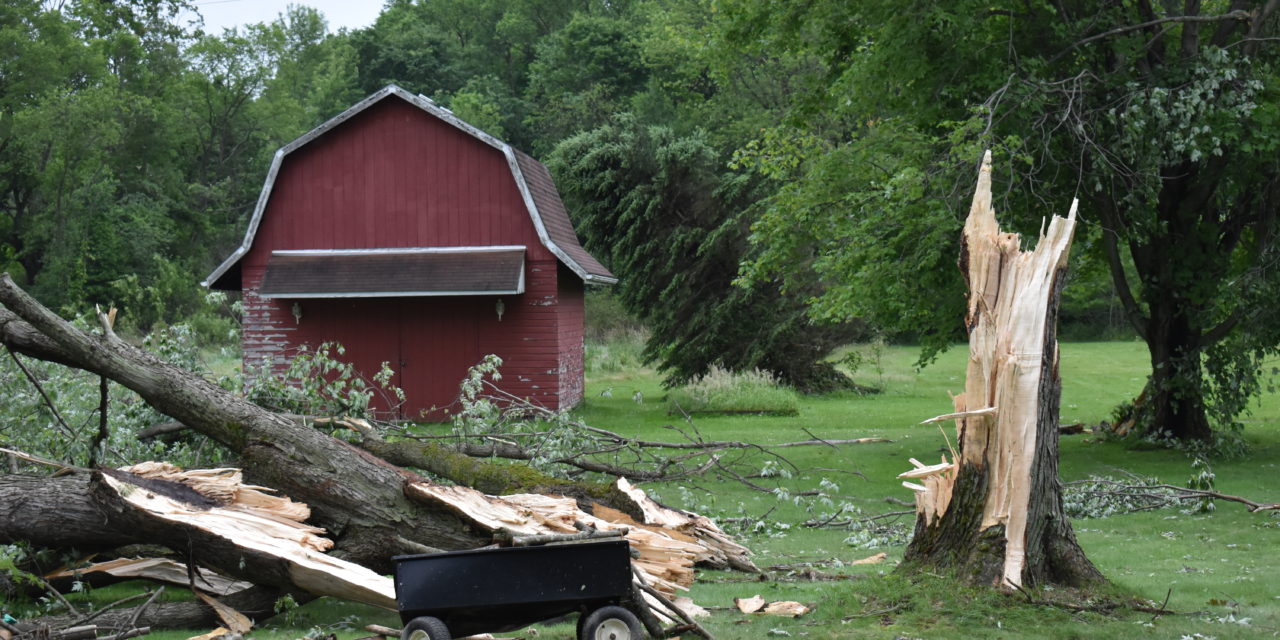 Fran Fulmer joked that she’d be sweating all summer.
The reason she’d be sweating, though, was no joking matter: the Father’s Day tornado that tore through Brookfield and into Masury pushed over trees in her back yard, robbing her of a shady back porch.
Fulmer was standing at the back door of her condo on Castle Creek Drive in Brookfield when she heard the archetypal train sound.
“I saw them uproot,” she said of the trees. “I’ve never seen anything like that. My heart was pounding.”
Unfortunately for Gary, Jody and Kaden Pilner, the trees came down on their house and shed.
“We were running for the basement when it came down on the house,” said Gary Pilner, of Joy Road.
“That had to be a heck of a wind to uproot those trees,” said Jody Pilner.
The Pilner family was able to return to their home once the tree that crashed onto the roof over the master bedroom was removed. Gary Pilner said he’s waiting for estimates to repair the damage.
Until then, the house has a roof section with one of those fashionable blue tarps, the same as a couple of his neighbors down the street.
Yep, It was a tornado
The EF-1 tornado, which the National Weather Service said had top wind speeds of 95 mph, touched down in Vienna, knocking down trees in the backyard of Dori Lumpp, formerly of Brookfield, who lives on Warren Sharon Road.
It entered Brookfield on a due east path by taking down a tree on Warner Road, knocked down a bunch on South Albright McKay, sending some onto houses, and blocking that road. It stormed down Wood Street, hit Brookfield Township Cemetery and then Joy Road.
The twister ripped up Yankee Run Golf Course and climbed Lorain and Ohio streets on the West Hill before finally lifting, leaving behind a sky full of leaves and branches. 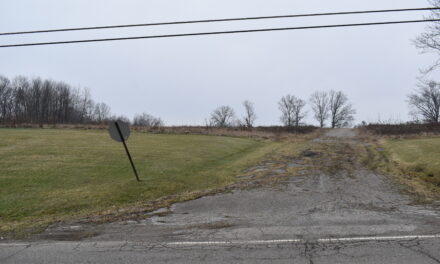 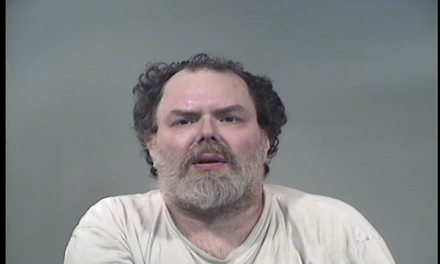