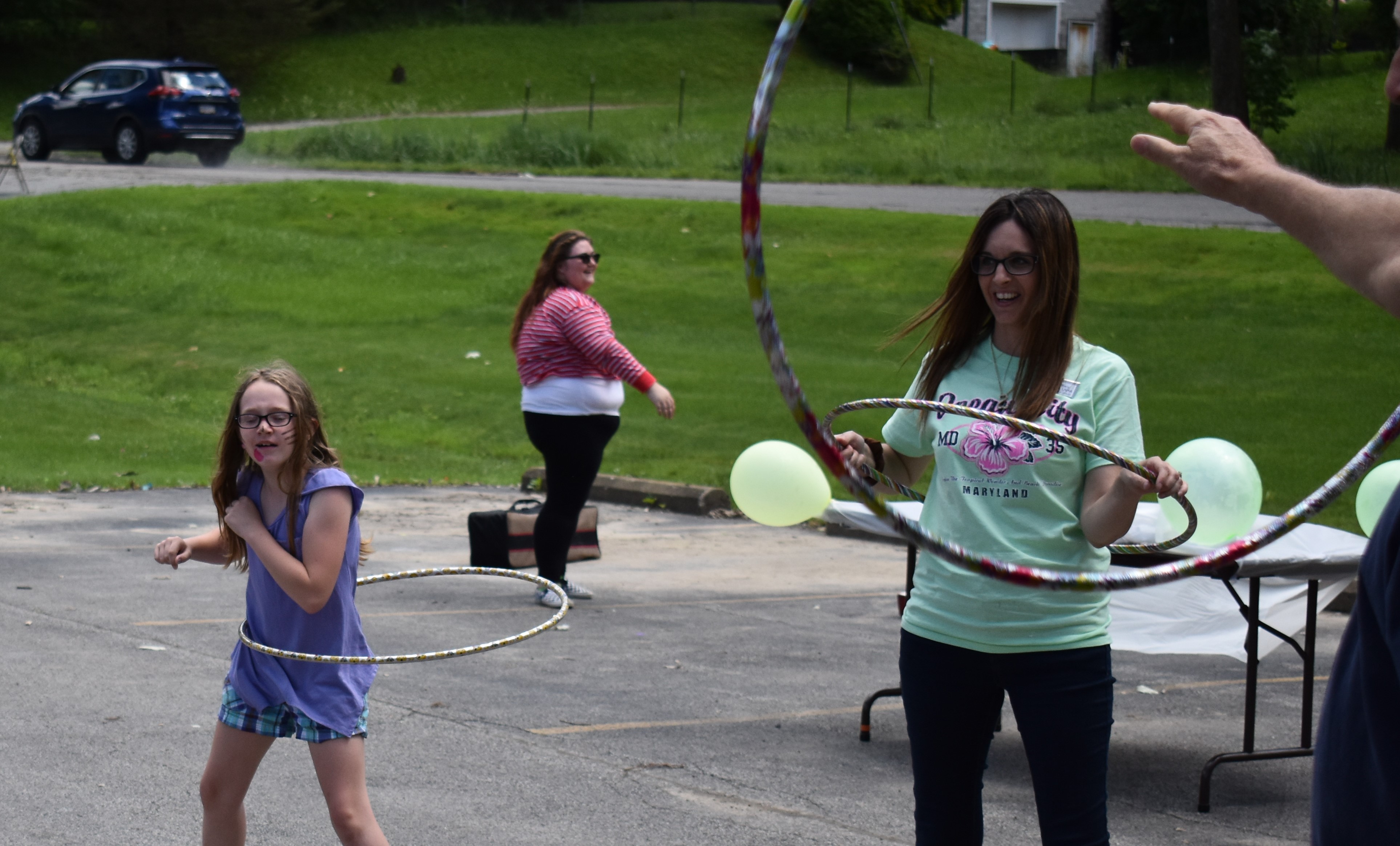 Amber Morrison, 9, gives the hula hoop her all at Addison Summer Fest. Addison Administrator Tiffany Lott is at right.

It’s time for the skilled nursing and senior care facility at 8055 Addison Road in Masury to become more visible, said Administrator Tiffany Lott.
“We want to be a resource in the community,” she said. “We want to be involved in the community.”
With that aim in mind, Addison held the first Addison Summer Fest on June 21.
The center invited families to the center for face painting, corn hole, a hula hoop contest and blowing bubbles, and to watch tap dancers from Jill’s Dance Shop in Cortland.
Veterans were recognized and healthcare vendors were invited to set up stations to provide information about their organizations and hold activities for kids.
“I’ve been very excited about the turnout,” Lott said of the three-hour event, which she said will be held annually to celebrate the first day of summer.
More public activities planned by Addison included an Alzheimer’s education program held June 25.
Addison is owned by CommuniCare, which has long-term care, assisted living and post-acute care facilities in seven states. 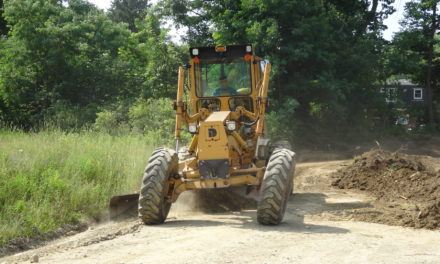 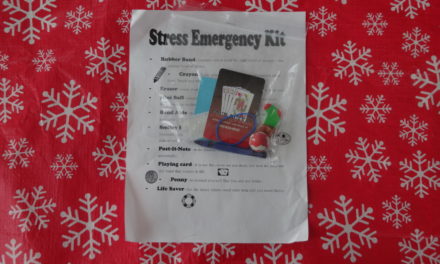