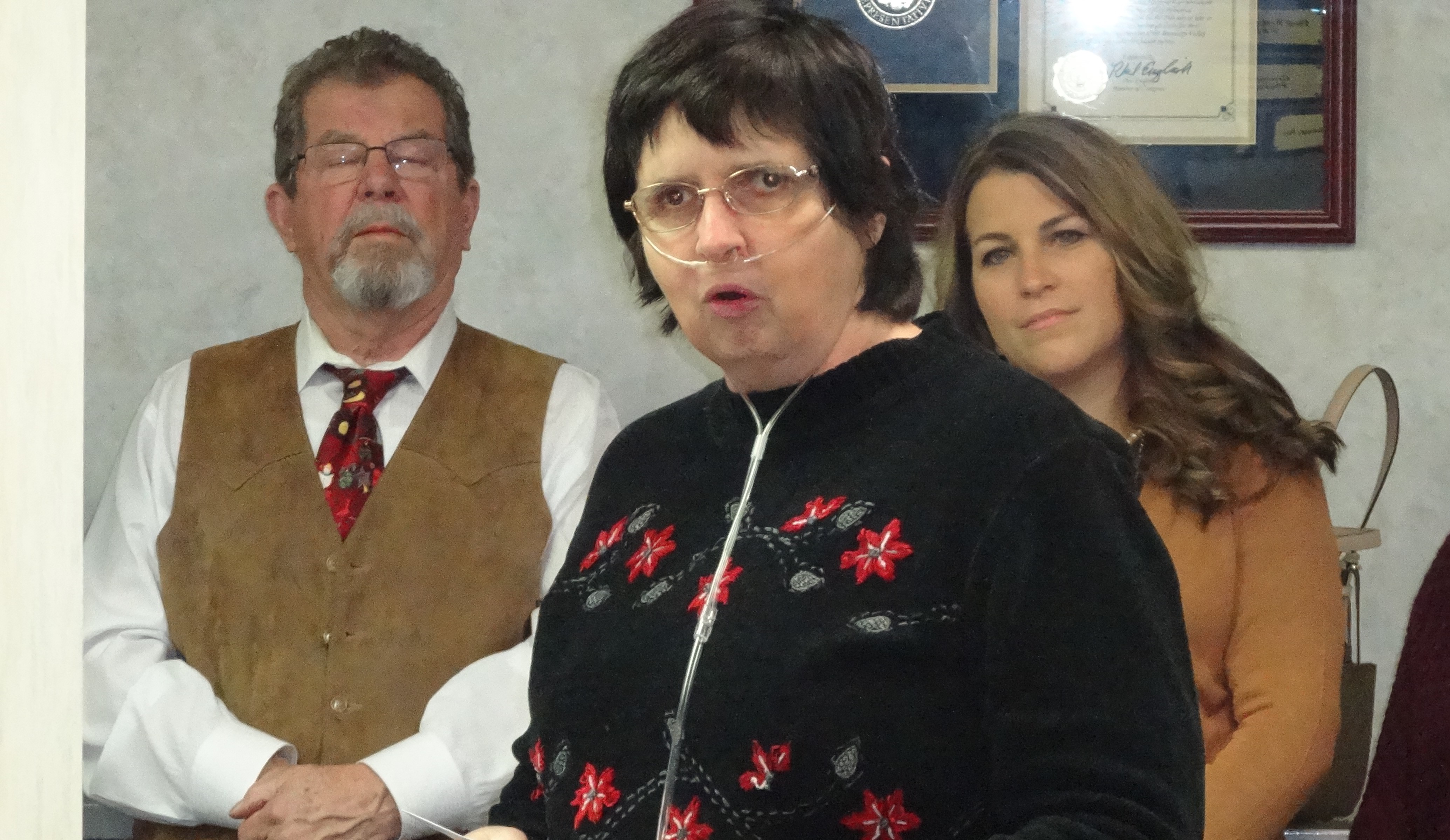 The Rev. Cindy Swogger, center, is shown accepting a grant from the Strimbu Memorial Fund in December 2017. Also shown are fund board members Paul O’Brien and Kara Kasula.

Sharon.
The program’s director, the Rev. Cindy Swogger, opened up a new world to Howell, one of faith, community and service that she continues to explore now that she has grown and moved away.
“My sister and I just got more involved into the programs and started to attend church services and youth and Sunday school there,” Howell said. “I think the afterschool program, it just helped kids feel at home. Cindy was always very welcoming, loving. She opened the doors for anybody to come through. She was very involved in everything that we would do. She was very involved in all the aspects of our life.”
That was true after Howell moved away. When she had an opportunity to lead an afterschool program in New York City, where she now lives, “Cindy was one of the first people I reached out to. She kind of reinforced it, ‘You can do this. You know the program.’”
Swogger, of Masury, passed away July 25 at age 64 after a nine-year battle with a lung disorder.
Her death was a big loss to the community, said the Rev. Adam Trambley, pastor of St. John’s Episcopal Church, Sharon, one of the churches in the West Hill Ministries consortium.
She was a community leader by her ideas and her actions, he said. She acted as a role model for the kids she served, showing them how to live a life of faith, and she made connections between people, drawing scores into her circle of friends and treating them all like family.
That’s why people like Howell felt they had to make the trip to honor her memory, said the Rev. John Trojak, pastor at First Baptist.
“A couple came out from California this weekend because they had to be here,” Trojak said. “Others, North Carolina and various places.”
That devotion worked both ways.
“West Hill was her life,” Trojak said. “She loved the kids, loved what she did. She loved to mentor. There’s a number of kids in ministry today because of her and her influence.”
West Hill Ministries was Swogger’s vision “to do something in the neighborhood,” Trojak said. “It was a vision for a long time before I got here as pastor.”
Trojak noted that Swogger was on the pulpit committee seeking a new pastor for First Baptist and he was a candidate for the post when he asked members of the committee about their vision for the community. She responded in a four-page letter that outlined her goals of serving youth, serving seniors, and bringing the two camps together.

After Trojak was named pastor, he got on board with the idea.
“Somebody gave $500, and with $500 we started and I don’t know how we continued,” Trojak said. “The $500 ran out a long time ago.”
Four churches initially came together as part of West Hill Ministries, First Baptist, First United Methodist Church, St. John’s and the former Sacred Heart Church, and the afterschool program operated one day a week.
The afterschool program, which started in 1991, provided a safe place for kids to do their homework and get help with it; play games; make crafts; have something to eat; and just hang out and be kids.
“When she called them ‘her kids,’ that’s how she looked at them,” Trojak said. “Didn’t have kids of her own but, boy, she kind of adopted everybody else’s, and loved those kids.”
Trojak’s son, the Rev. Josh Trojak, was one of Swogger’s kids. He noted that she never minded the chaos associated with getting a bunch of children together in the same room. She would sometimes get sucked into arguments between kids, but she never lost the connection she had with each child, and she showed them that, as a group, they also were connected.
The program eventually added more days and more sites, and West Hill Ministries moved into new areas: offering programs for elementary school students and teens, holding senior citizens lunches during holiday seasons, and sponsoring summer programs for youth that included visits to Camp Judson, near Erie, and field trips to places such as Waldameer Park in Erie.
“We’re so grateful to get to be able to do that every day,” Swogger said of carrying out West Hill’s mission, at the December 2017 grant award ceremony by the Strimbu Memorial Fund.
The program grew because Swogger was willing to make a leap of faith, one that, to even those close to her, didn’t always make sense, Howell said.
“She kept doing it, and every single way she kind of showed that, like, God would provide,” Howell said. “For me, there’s a lot of things that I have done where I just kind of think of how Cindy just (said) ‘Keep leaping, because if God’s calling you to it, he’s gonna take care of you, and he’s gonna provide.’”
Amy Freeman will now be responsible for making the program’s next leaps of faith – she is taking over as director.
Initially, Freeman was a mom to two kids in the afterschool program, David, now 15, and Megan, 12, and wanted to be a part of their activities.
Her responsibility grew over about six years, and “She’s virtually run the program in the last year,” Trojak said of Freeman. “Done an incredible job.”
“I’ve got some big shoes to fill,” Freeman said.
Yet, those shoes left footsteps that others were meant to follow.
“I think the passion that she had was put into me,” Howell said. “Looking at how she lived, that’s something I always wanted to do. I wanted to start my own afterschool program. I wanted to be able to pour into the youth in the community.” 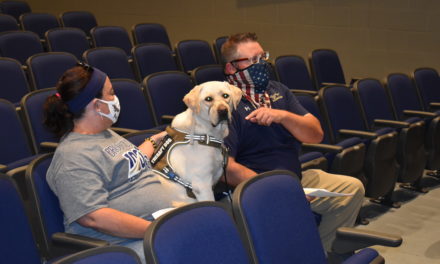 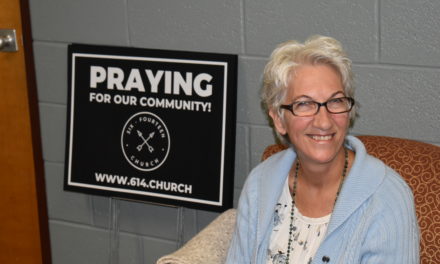