Coming into his new job as superintendent of Brookfield Local School District, Toby Gibson said he feels like a kid in a candy store. 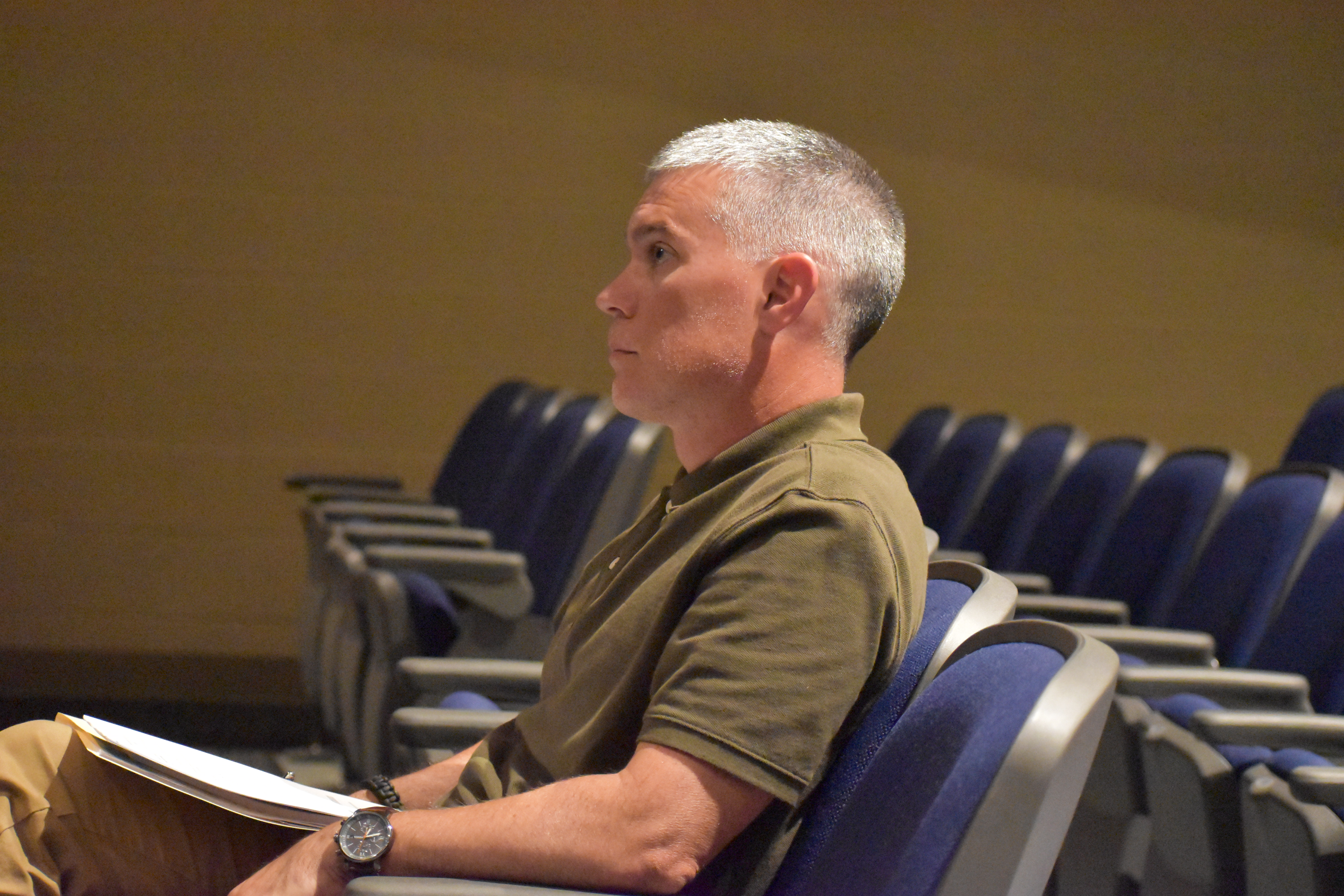 “I have all kinds of wish lists, Christmas lists, and all that kind of stuff,” he said. “We’ll be working on some things.”
He wants to add new programs, improve the labs at the school and upgrade technology. But, the school has to do it smartly and within budget, he said.
“Where can we get the most bang for our buck?” Gibson said. “What’s gonna help the most kids? It’s a process. It’s slow. There’s a lot of ideas. We’re not gonna be able to do everything in the first year. I’m excited about offering things, providing for students. It’s gonna take some time.”
Gibson highlighted these areas:
The district was awarded a $10,500, two-year grant from Inventionland of Pittsburgh to add curriculum in science, technology, engineering and math and entrepreneurship. The immediate plan is to add it to the eighth-grade STEM class, but Gibson said he would like eventually to add it in the high school. Three staff members will be trained in the curriculum. Students also will be able to participate in Inventionland competitions, and seniors with a points deficiency will be able to undertake a capstone project through Inventionland so they can graduate.
Teacher Melanie Horn will become an eighth-grade science teacher and create a middle school science fair and a competitive robotics club. The eighth-grade Career Fair she created with Marissa Miller will continue.
Gibson said he wants to reach out to Brookfield Township trustees to create a community service program for high school students. “They’d (trustees) have a handle on some neighborhoods that may need some help, cleaning up in the fall with leaves and branches and things like that,” he said. “Hopefully, put them on a bus, we’ll go to the neighborhoods and do some work and help the community out.” In conjunction with this, Gibson said he will ask the school board to allow graduating seniors to wear a community service cord with their caps and gowns if they complete a minimum number of community service hours.
The district received a safety grant that will be used to install video cameras in buses.

In athletics, bleachers have been installed at the track/soccer field. Planned improvements to the soccer field such as filling in low spots and reseeding were not undertaken due to the weather, and likely will be done after the soccer season.
Middle school students will receive additional time in math class due to a readjustment of class periods that included reducing the double period for English language arts. Students will attend each class for about 75 minutes a day. The change will “enable us to utilize our staff a little bit better and increase the number of minutes our students would be in math.”
A district-wide Positive Behavior and Intervention Support initiative will be created. “We can establish a set of expectations in the classroom, in the hallway, restrooms, cafeteria that are clear and consistent from one building to the next.” There will be consequences for not meeting the expectations, and rewards for meeting them.
Gibson said he will push to improve communication between the school and the community. One idea is to create a Saturday morning coffee in which people will be invited to come to the school to talk to officials, ask questions, tour the school and see student work. Gibson said he wants to increase the district’s social media presence, send out newsletters, continue the one-call weekly telephone calls he used as middle school principal to update families on upcoming activities and events, and shoot videos. “The more people we can reach and share what we’re doing, the positive things that we’re doing, the better. “ 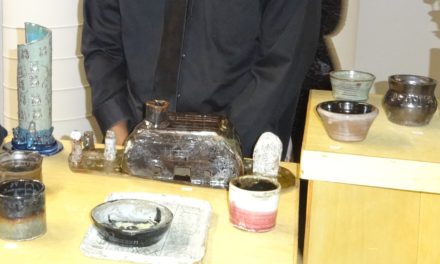 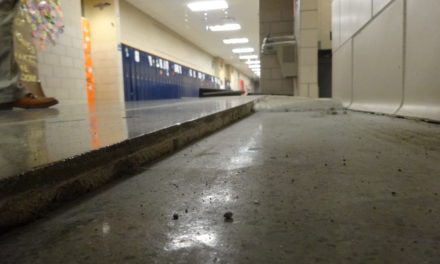 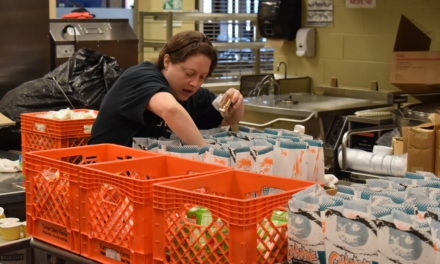 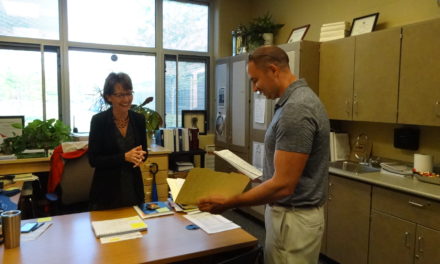