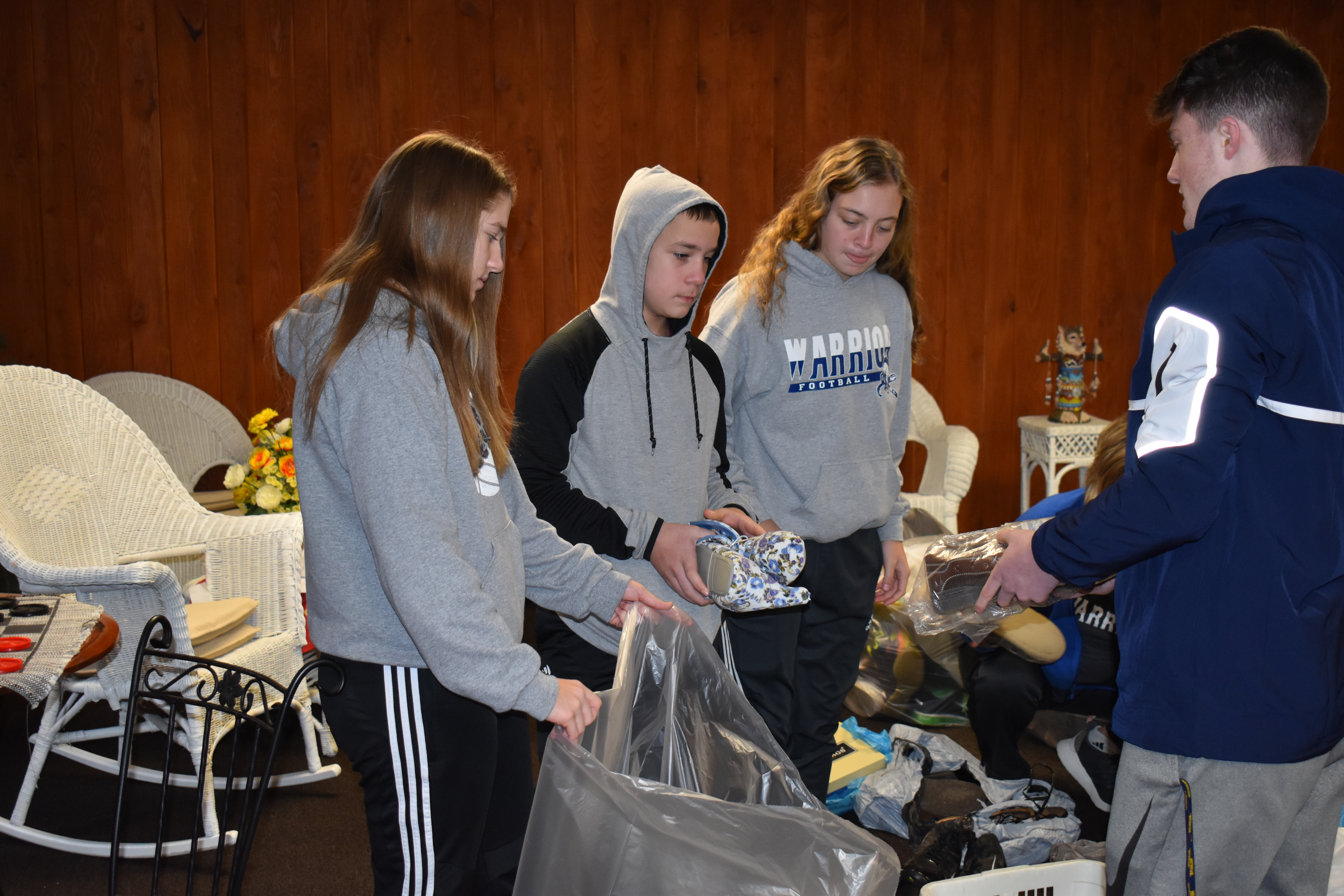 The Brookfield Basketball Parents needed a fundraiser, but President Carrie Reardon wanted something different from the typical candy bar and cookie dough sales.
“I tried to find a fundraiser where we’re not trying to sell something,” Reardon said. “It seems like we’re bombarded with that.”
She happened upon one in which the booster group collects new and gently worn shoes and has the potential for a big payday.
“I thought this was just too good to be true,” Reardon said of Funds2Orgs.com “There’s nothing out of pocket, if I reach my goal.”
The goal is to collect 2,500 pairs of shoes. At that level, the booster group earns the maximum profit of $1,000.
“That doesn’t sound like a lot but we sell and sell and sell and not make that much profit,” said Reardon, a mother of five who has a 10th-grade daughter and a 7th-grade son playing basketball for Brookfield.
As of mid-November, the group had collected 625 pairs – one fourth of the way to the goal. The deadline is Dec. 20 and shoes can be dropped off at home basketball games or at the school offices.
The shoes go to “micro-enterprises” in the U.S. and overseas that sell them, according to the Funds2Orgs web site.
The booster group uses the money it raises to buy warmup outfits, pay for concession stand startup costs and treat the players to meals at scrimmages, Reardon said.
For more information, check out the Brookfield Basketball Parents’ Facebook page. 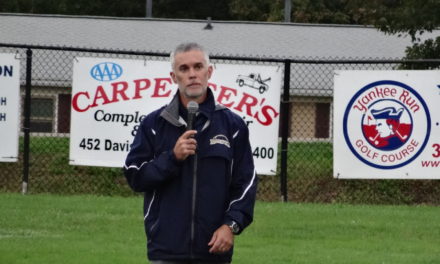 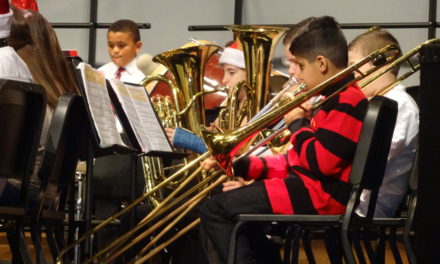