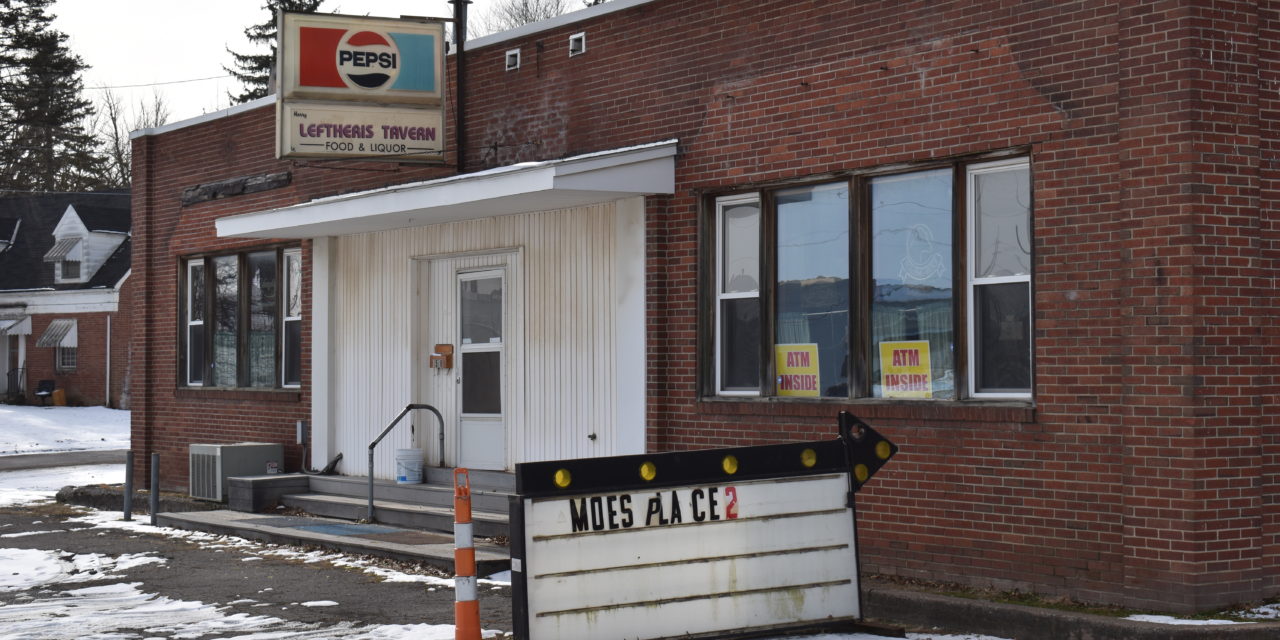 The Ohio Investigative Unit, an arm of the Ohio Highway Patrol that enforces alcohol laws, has charged two people associated with Mo’s Place in Masury with gambling-associated criminal violations.
Mo Hejazi, 74, of Greenville, has been charged with three misdemeanor counts of operating a gambling house, stemming from an investigation at Mo’s Place, the bar at 1516 Standard Ave., Masury. Hejazi is president of Mo’s Place, according to filings with the Ohio Department of Commerce.

Madeline G. Porterfield, 47, of 5736 Merwin Chase Road, Brookfield, was charged with three counts of gambling, also misdemeanors. She is an employee of Mo’s Place, police said.
Police opened their probe based on a citizen complaint filed Oct. 11 that alleged the presence of three gambling machines that “payout in cash,” and that the “owner and staff rip people off from winnings.”
Investigators reported making six visits to the bar, and the charges allege the violations occurred Dec. 14 and Jan. 2 and 9.
Investigators obtained a search warrant Jan. 9 and executed it that day, seizing three machines that pay out cash and $1,060, police said. Hejazi and Porterfield were issued summonses that day to appear in Trumbull County Eastern District Court for arraignment on Jan. 21. They appeared, and Trumbull County Eastern District Court Judge Marty D. Nosich accepted not guilty pleas from each. They were released and have pretrial hearings set for Feb. 6.
The charges are first-degree misdemeanors that carry maximum penalties of up to 180 days in jail and a $1,000 fine on each count.
Hejazi also owns the Stevenson Inn and Restaurant, 1144 Broadway Ave. Masury, and both businesses are owned by Stevenson Inn and Restaurant Inc. Hejazi is president of both establishments, and Jean Hejazi is listed as vice president..
Hejazi does not own the Mo’s Place property. The Trumbull County Auditor’s website lists the owner as Harry P. Leftheris of Mercer, and the bar was known previously as Leftheris Tavern.
Aside from criminal investigations, the OIU performs a civil function and has filed 15 administrative gambling offenses against the Stevenson Inn liquor license. Those violations will be considered by the Ohio Liquor Control Commission, with a hearing likely scheduled for no sooner than six months from now, police said.
Possible penalties include license suspension, license revocation and a fine.
Mo’s Place is allowed to operate normally while the civil case is pending, police said.