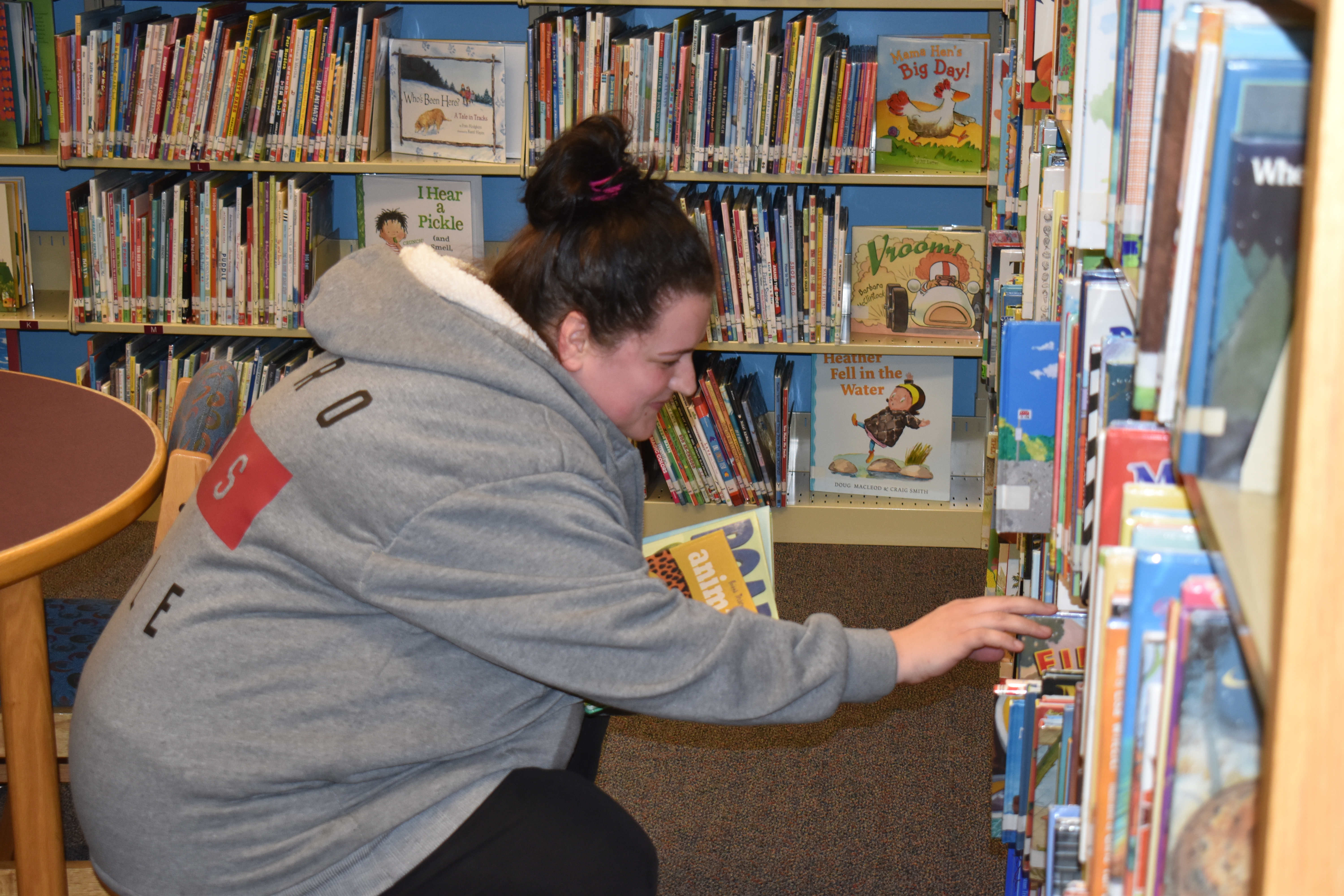 Amanda Phibbs was stocking up, but not on toilet paper, hand sanitizer or canned goods, items that have been flying off store shelves.
Instead, she was stocking up on books to use for the next several weeks with her 3-year-old son, whom she homeschools.
With the Warren-Trumbull County Public Library closing all of its branches until further notice on March 17 to help prevent the spread of the coronavirus, Phibbs, of Brookfield, made sure she got to the Brookfield Branch Library on March 16, to get books on the themes she would be covering with her preschooler, including: animals, dinosaurs, super heroes, St. Patrick’s Day and hygiene.
“I’m making sure I have everything I need to keep school going,” she said.
Phibbs said she comes to the Brookfield library at least once a week, often with her son and her other 19-month-old child, but is not worried about running out of material or activities for them.
“We’ll be OK until they (library) open again,” she said.
While Phibbs was selecting books from the children’s section, Linda and Yoshi Miyashita were checking email and surfing the internet at the library’s public computer terminals. Linda Miyashita said she comes every two or three days, because she does not have a computer at home in Brookfield. 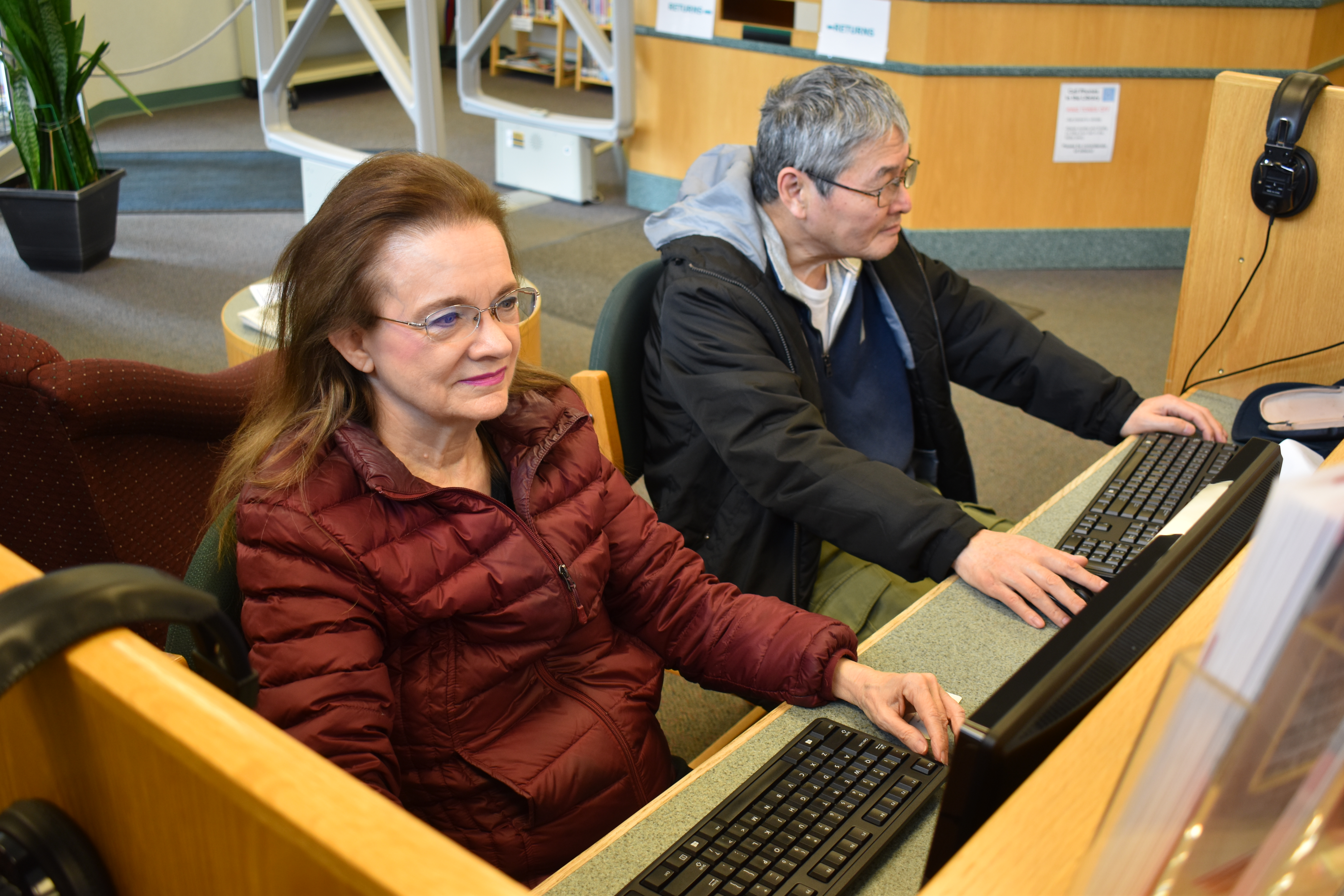 Miyashita said she found it “a little strange” that the library is closing given that schools also are closing, cutting off a possible activity for children who would otherwise be at school.
“I’ll miss it,” she said of the library.
But, considering all the kinds of businesses that are closing, she said she is embracing the change of pace, especially planning to cook more now that restaurants will be closed for all but take-out orders.
“I guess we needed something like this,” she said. “We need to see if we can survive without schools and libraries and restaurants. It’s gonna be an experience.”
The library said in a Facebook post that no books, videos or other materials currently loaned out will need to be returned prior to the reopening date, which will be no sooner than April 5. Due dates will be extended to beyond the reopening date, and no fines will accrue while the library is closed.
Prior to the closing, Brookfield Branch Manager Deborah Mosora said the library had stepped up its sanitizing protocol on anything that could be touched, and had removed from the public items such as toys and puppets that could not be sanitized.
The library also had canceled special and regular programs and cut out use of its public meeting space. 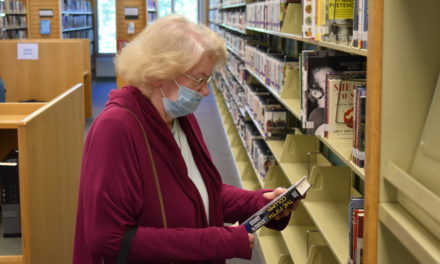 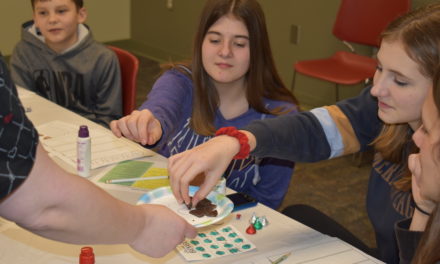 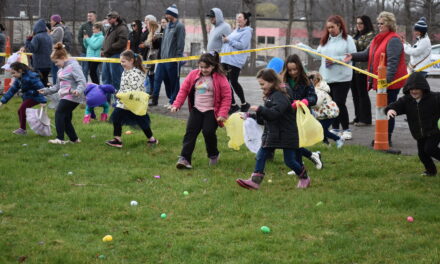