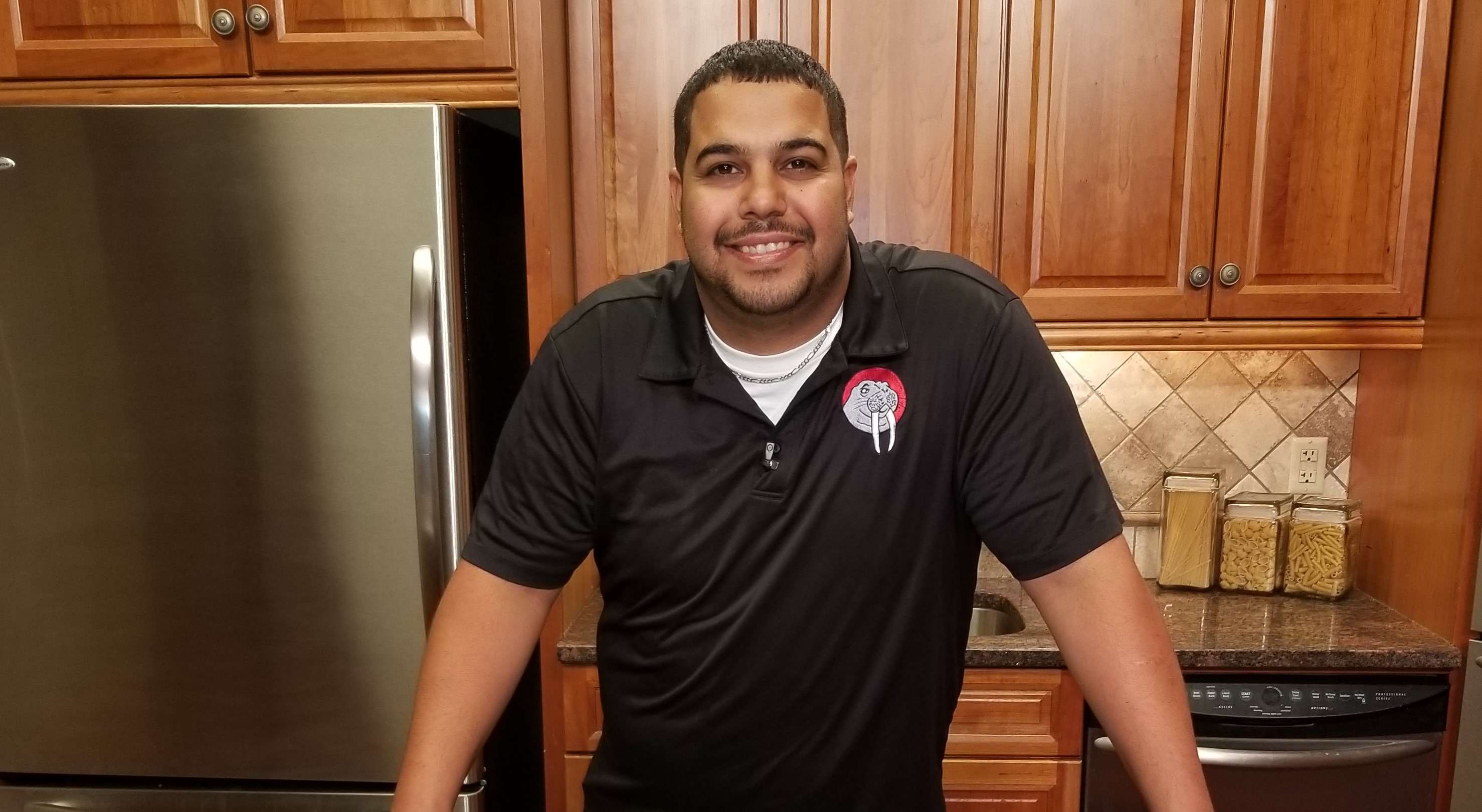 At the beginning of March, Alie Ruheim was feeling like he had made it.
The former mill worker had started his own business – something he said he was born to do – about nine years ago, Walrus Subs in Austintown.
“The point where we were at in business was everything was finally, after so many years of hard work, we were at the best part of our lives with our business,” the Masury native said. “We were reaping everything that we put into it.”
On March 10, everything went up in smoke when a fire destroyed the building.
As hard as the fire hit Ruheim and his family – including his wife, the former Holly DeMay, and their three sons – emotionally, he felt solace in knowing that he was insured.
“That’s what insurance was for,” the 31-year-old said he thought at the time.
That sense of solace turned to one of panic when he learned he didn’t have insurance. His broker and the insurance carrier were no longer in business together, and his coverage had lapsed on March 6, he said. 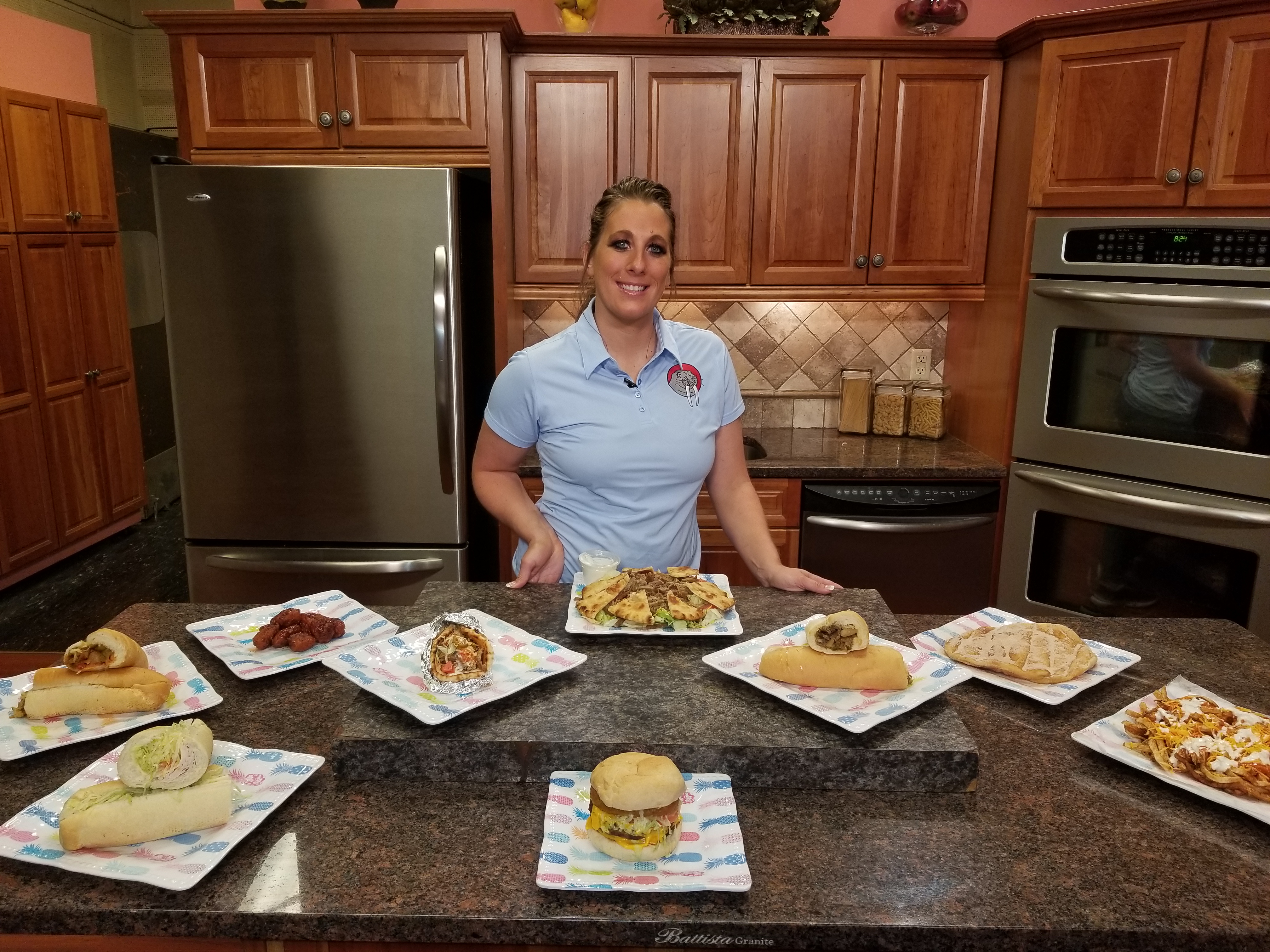 Ruheim said he has hired an attorney to explore his legal options.
Even without insurance, Ruheim said his entrepreneurial days are not over.
“I am already on the move,” he said. “I have locations I’m looking at. I have a lot of people reaching out to me. It won’t be long. We do plan on moving forward and we do plan on opening Walrus Subs back up, whether it’s in the current location or the possibility of expansion and moving elsewhere.”

(Editor’s note: On April 14 Ruheim posted this on Facebook: The Demo and rebuild on Austintown walrus subs should be starting this week, its definitely gonna be a process and take some time. However everything will be brandnew and we will be adding a dine-in. So in the meantime if anyone is looking for any outdoor work or extra help i am available whenever. I can pretty much do anything. PM me for my number. #GODISGOOD#)

Ruheim’s business acumen is at least partially due to growing up at Masury Ideal Market, the convenience store his father, Dave, owned for more than 40 years.
“As a young child, I was always in the store,” he said. “I was taking care of customers, stocking shelves, filling the cooler.”
Ruheim went a more traditional route after high school, taking a job with Wheatland Tube’s Warren plant.
“The work was great, money was great, everything was good,” he said. “Still, I wasn’t satisfied inside, and I knew that I wanted to be a business owner. In my heart I knew I was an entrepreneur.”
Ruheim, who lives in Austintown, said he assumed that entrepreneurial spirit would lead him into a business like his father’s.
“I never thought in a million years that I would get into the food business,” he said. 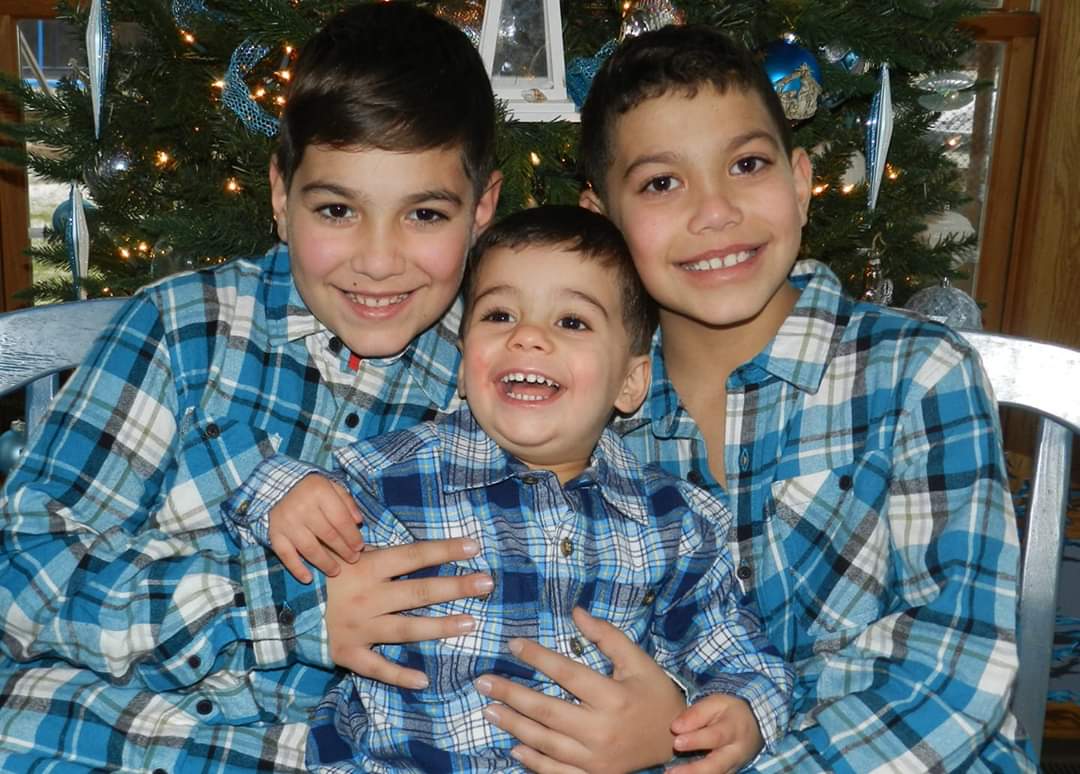 But, when he was scouting locations, the Austintown site changed his thinking.
As Ruheim prepared to open Walrus Subs, his mother, Rosemary, was at the restaurant with him, helping in any way she could. His father, though, stayed away.
He noted his father had come to this country from Israel at age 19. “He had to learn and do everything his own way so he kind of wanted to instill that into me.”
Walrus Subs, which has a franchise store in Niles, is known for its cheesesteaks and gyros, and the fresh buns baked several times a day. Ruheim said he and his mom came up with the menu items, and she still makes the marinara sauce.
“My mom has been the biggest blessing in my business,” he said. “My mom has been by my side this whole time.”
Although Ruheim has been through trying times since the fire, he is looking forward to the future.
“We went from a strong business with a great income, to a business where we lost everything; COVID-19; little resources; and it’s gonna be really exciting watching God pull us through all this,” Ruheim said. “We are relying on God to help us in this time.”
A friend of Ruheim’s, Kelli Zemko, has created a page on gofundme.com to help the Ruheims with living and rebuilding expenses.

All photos are contributed. 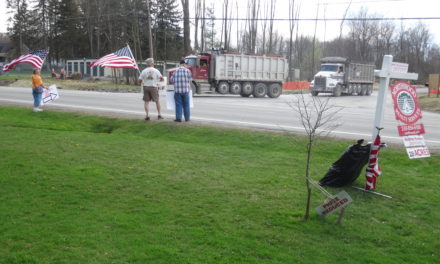 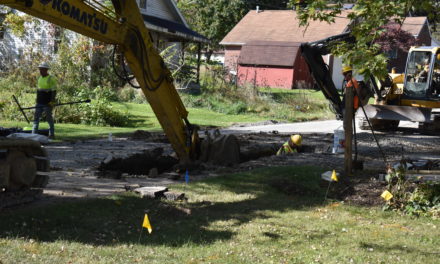 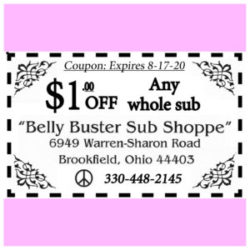