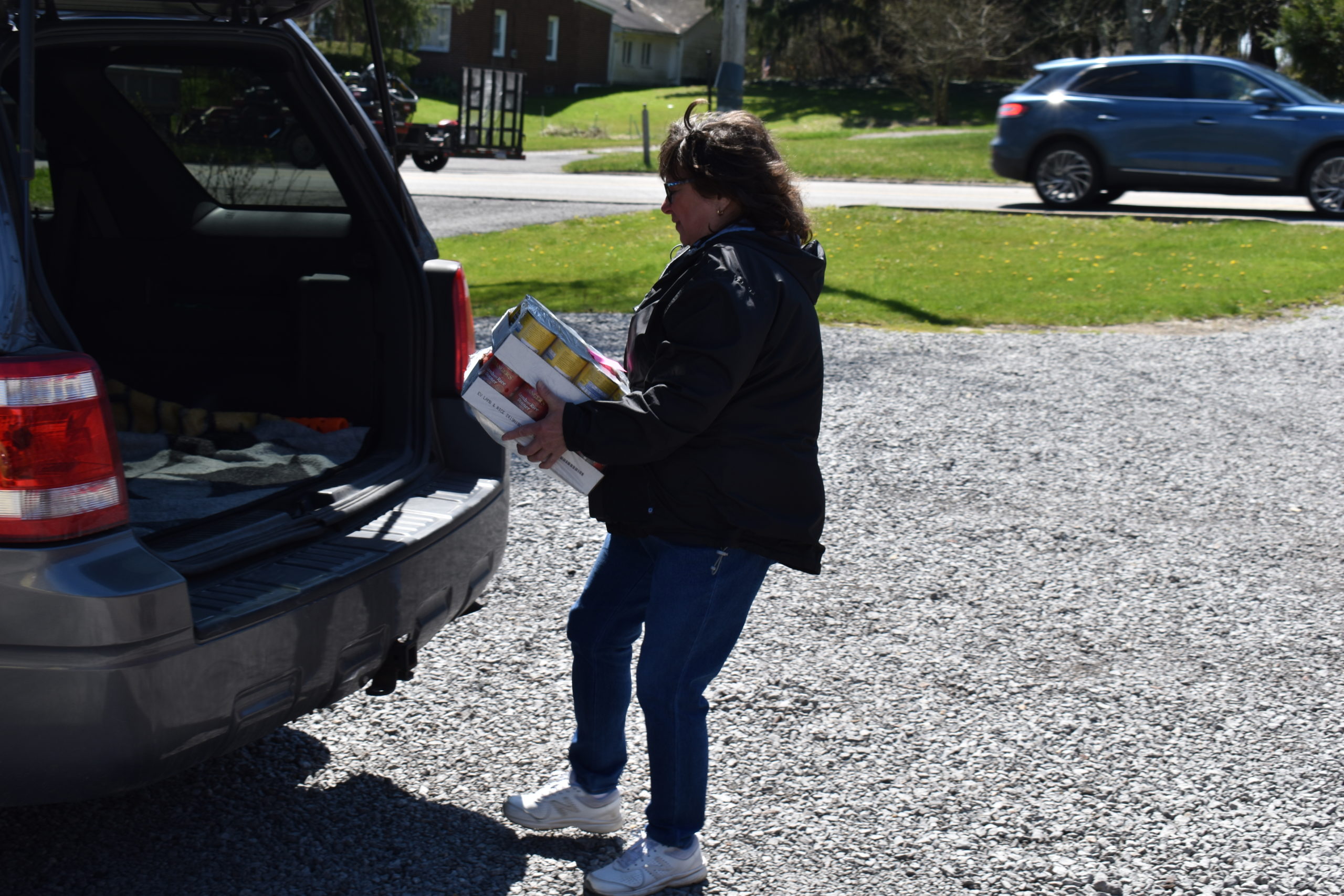 With Ohio Gov. Mike DeWine easing restrictions on businesses beginning May 1, Miles Dotson will be ready; he plans to reopen that day.
“I want to get back to work,” said the owner of Steel Valley Coin-N-Currency, Brookfield.
Dori Lumpp is opting for a slower approach, saying she won’t reopen Kellie’s Place, a pet food and supply store, until at least the end of May, “and see where we are at that point.”
Dotson said he has no trouble with the shutdown and is in “a really good spot” financially, but is ready to get back to buying and selling coins, currency and related supplies and collectibles.
He said he has met with a few customers by appointment – people he knew and who were hurting by the lack of income and had items he was interested in buying – and has gone to sales to make sure he has inventory when his shop reopens.
“I might change the way I do things a little bit,” he said, such as limiting the number of people in the store at any one time, making sanitary wipes available to customers and increasing his cleaning and hand-washing regimen.

A former manager at Mr. D’s Delicious Fresh Foods, Dotson has been working part-time at the grocery store while his shop is closed, and preparing his shop for the eventual reopening. Customers have called about every day.
“I miss my customers,” he said.
Lumpp closed Kellie’s Place to customers, but makes herself available at the store from 10 a.m. to 6 p.m. Wednesdays and Saturdays for customers to pick up orders, which she places in their vehicles, limiting her exposure to her customers to the handing over of cash or credit cards.
“I do about the same amount of business, it’s just that it’s structured now,” Lumpp said. “The only thing is, I’m noticing that I’m only selling the food and treats that they buy all the time. No one’s coming in for toys and new leads and harnesses and that sort of thing. Those are a little bit higher profit items.”
“I think people are just now getting the basics,” she said. “I know that’s the same with me, even groceries. Just what I need, if I can find it.”
Lumpp said she’s “in a good place” financially, and is enjoying having more time at home.
“I work like crazy the two days that I am there because it’s like every half hour someone’s pulling in, and then there’s some people that don’t know they have to call ahead,” she said. “They kind of go to the back of the line.”

There is one drawback to operating as she is.
“The hand sanitizer on the hands, it’s killing me,” she said. 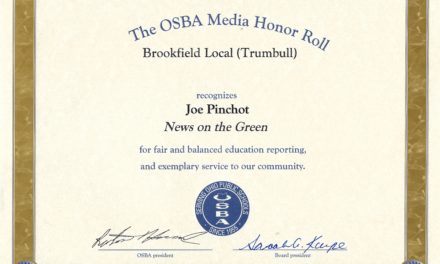 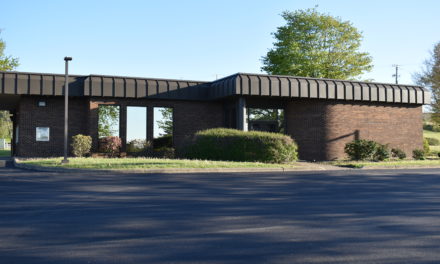 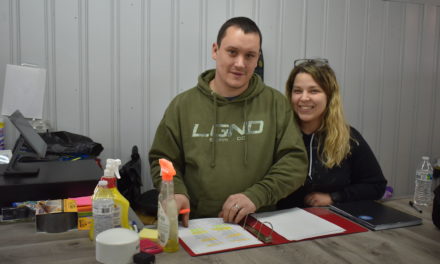