Editor’s note: For the past several months, NEWS On the Green has published stories on the inductees into the Brookfield Distinguished Alumni Hall of Fame, based on talks they gave to Brookfield High School students.
Brian Noble Jones’ talk was different. He specifically addressed students who want to go to college; fitting, since he is associate dean of admissions at Weslyan University in Middletown, Conn. In the next several months, NEWS On the Green will break down his talk into specific categories aimed at college-bound students. Upcoming stories will address the ACT and SAT tests, financial issues and the essay required on many college applications.
This first story explains what colleges are looking for in applicants and gives his advice for what to do in high school before a student even starts reviewing specific colleges.

Sure, colleges and universities want to know your high school grades, what classes you took, and how you did on the ACT and/or SAT tests, if the college considers those tests at all.
But colleges want to know so much more, Jones told AP students at Brookfield High School on Sept. 20. 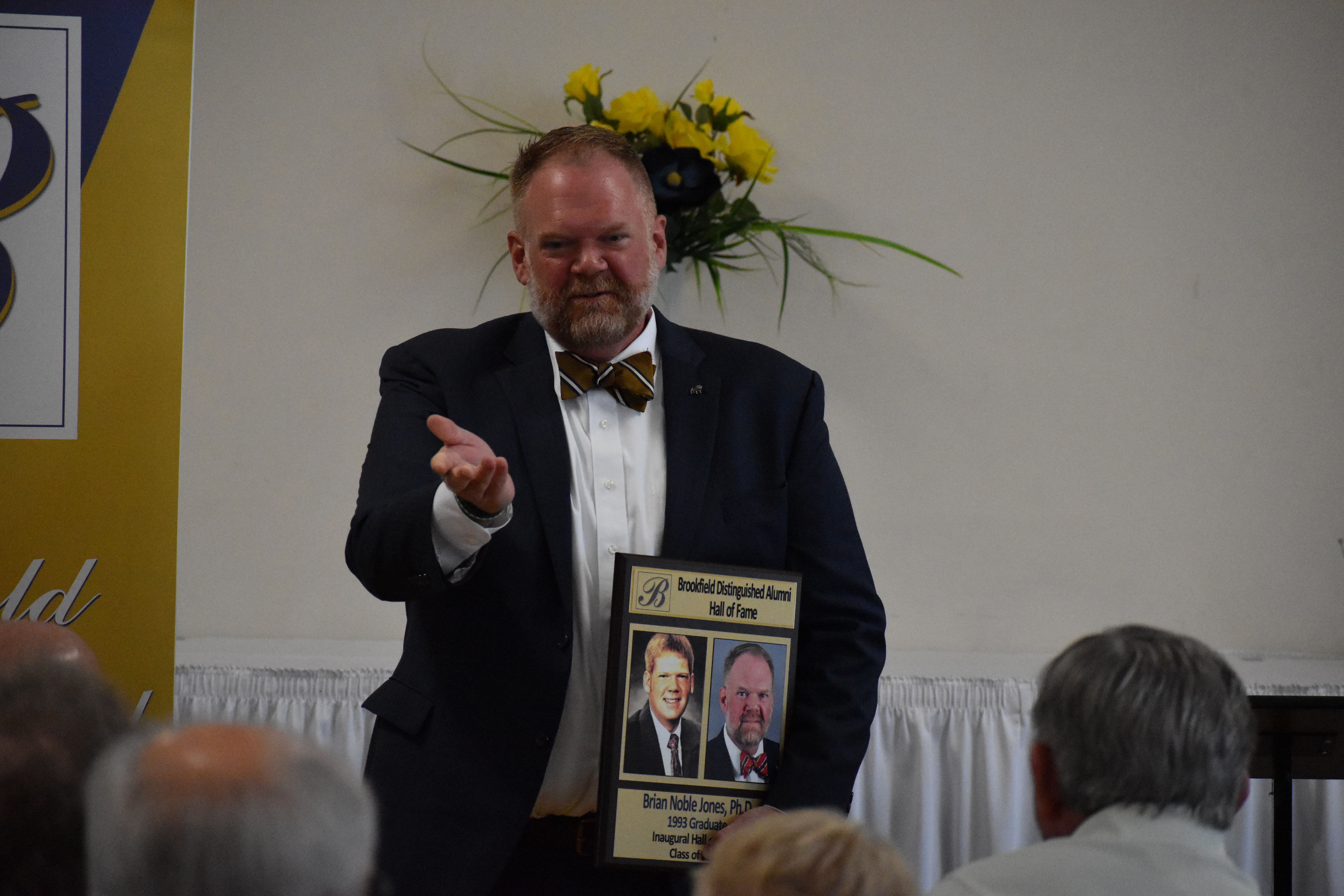 “Schools are not just admitting grades and test scores,” he said. “We’re admitting the entire you. Everything you’ve done here and in the community matters to us because, ultimately, we’re looking for students who cannot just benefit from time in our classrooms and our lab rooms and our community, but who can really contribute to the vitality of life on campus. If you’re in scouts, athletics, cheerleading, if you have a part-time job, if you have a full-time job, everything counts, when it comes down to it. If you think about it, if you’re at work, what are you not doing? You are not studying for school. You are not at an athletic practice. It shows devotion and responsibility and maturity, if you’re holding down a job. In the same way, if you have younger siblings and you’re a babysitter or you need to come home to meet your siblings and get them off the bus until your parents come home from work, make certain you tell us about that.”
Colleges and universities want to understand “where you grew up and what shaped who you are,” said Jones, a 1993 Brookfield High grad. The fact that an applicant comes from a rural area or a Rust Belt town can be a plus with some colleges.
“We are seeking to diversify our campuses to the fullest extent possible, and that’s not just race, ethnicity and gender,” he said. “It’s also geography and experience, life experience and life perspective. When I say everything counts, make certain, if it shapes who you are, you put it into your application so that we can take it into account.”
College applications offer an opportunity to supply “other information,” and this is where applicants can tell the story that is not told by grades and classes, said Jones, who earned a bachelor’s degree in English literature from Kenyon College in Gambier, Ohio, in 1997, and Ph.D. in higher education from the University of Georgia in 2019.
If you wanted to take a specific class but couldn’t because of a scheduling conflict, say that in the application, he said. If your parents went to college, write where they went and how far they went, he said.

“It’s a holistic process. Everything you submit in the classroom, in the lab room, on the field, at work, at home, (colleges are) trying to understand the context from which you have applied.”
The most important part of a college application is the student’s transcript, said Jones, who also has worked in the admissions departments at the University of Georgia and Berry College in Mount Berry, Georgia. Colleges look at the applicant’s grade-point average, grade trend, and the individual classes the student took, including whether there are any early college classes.
“We also look at the five core areas: social sciences, sciences, math, English and foreign language,” he said. “The most competitive schools are looking for four years in each of those five core areas. The most well-rounded applicants will tend to take that into account.”
Many colleges want to see biology, chemistry and physics in the student’s science transcript, and math classes that go up to calculus.
Students should not consider themselves unattractive to a college because Brookfield doesn’t offer many advanced classes, a fear Jones said he had when he was applying for college.
“We can’t expect you to take classes that aren’t offered,” he said. “We will learn that in the process via a paper that comes with your school transcript called the school profile. We can say, ‘All right, this student has challenged him or herself to the max or in these certain core areas to the extent possible at that high school.’”
Jones said applicants shouldn’t obsess about the college search process, but should take it seriously, make it a part-time job, and read everything you can about a college.
“There are more than 4,000 schools out there,” he said. “It’s really possible to find this notion of what’s the perfect college for me.” 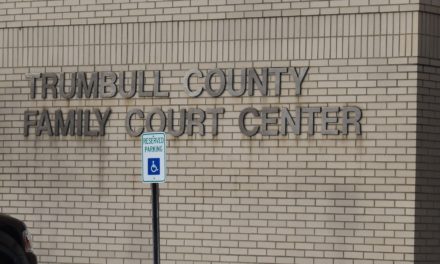 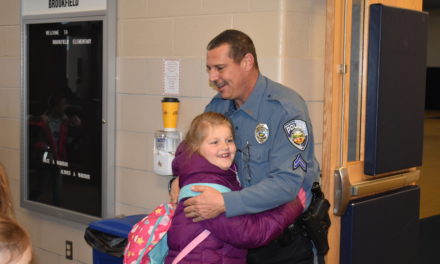