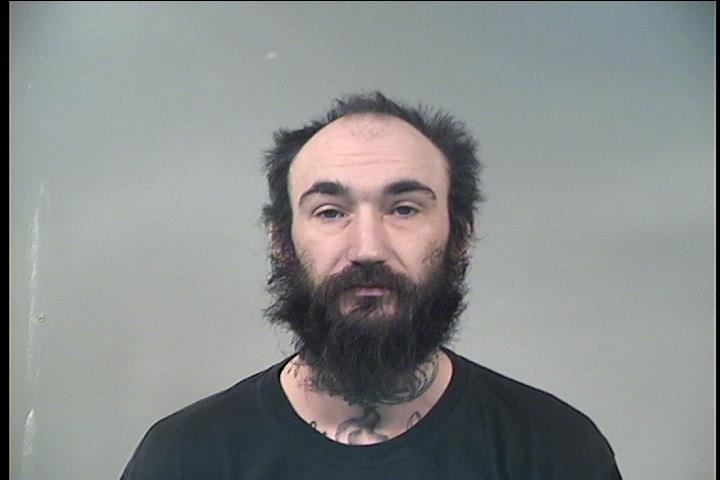 Richard Couturiaux of Masury was indicted by a Trumbull County Grand Jury on April 2 on charges of trespass when a person is likely to be present and violating a protection order.
Brookfield police arrested him Feb. 19 after he allegedly entered a home in the 800 block of South Stateline Road. The resident, who has a protection order on Couturiaux, said she awoke from a nap and found him in her kitchen, police said.
Couturiaux, 38, of 8198 Ulp St., pleaded not guilty to the charges at arraignment and faces a pretrial hearing Sept. 28 and trial on Oct. 5.
The grand jury chose not to indict Couturiaux on a charge of burglary.

A Masury man has been ordered to prison to serve nearly two years after pleading guilty to eight charges covering two incidents from 2019 and 2020. 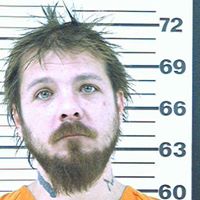