“These radios work similar to a cellphone,” he said. “They look for a tower. They immediately grab a tower. They relay the message. The message is very clear and very crisp, and they can be heard pretty much statewide if someone is monitoring our channel.”

The radios were purchased with a grant that funded new radios for all of the county’s fire departments.

The Multi-Agency Radio Communication System radios were developed under a mandate from the Ohio General Assembly and are used by the Ohio Highway Patrol and other state agencies.

The system is not fool-proof, as there are areas of the township where a MARCS signal cannot be heard by 911.

“We need to identify those,” Masirovits said. “There is a user fee that we pay monthly on each radio, and that user fee goes back to MARCS to improve the system. As we identify dead spots or areas of concern, when we report those, enough reports come in in one area and that allows MARCS to identify areas where they need to put in additional towers.

Even in those dead spots, the radios will communicate with each other, just not with 911, he said.

The department kept some of its VHF radios so firefighters can communicate with members of the police and road departments, who do not have MARCS radios.

In other equipment news, the department recently bought four thermal imaging cameras for $2,000. The cameras search for heat signatures that are different from the surrounding temperatures and are used for “rescue and size up, fire identification and overhaul,” Masirovits said.

The cameras replace “a rather large unit that only one person can use; whereas, these are going to be hand-held units that will be assigned to the officers to be used during their tour,” he said.

In the coming months, the department will use a Federal Emergency Management Agency grant to buy power cots for each of the three ambulances. FEMA is providing $101,255 toward the $106,318 project, with Brookfield adding $5,063 and Hartford $658 as required local matches.

The power cots use a push-button hydraulic mechanism to lift a patient, taking the load off the backs of the medics, and place the cot into the ambulance. They take up no more room in the ambulance than the current cots, Masirovits said. 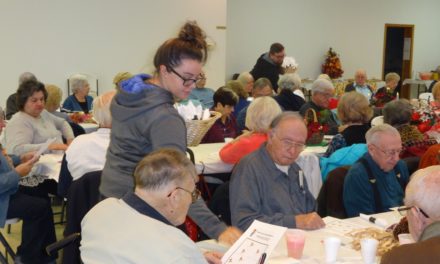 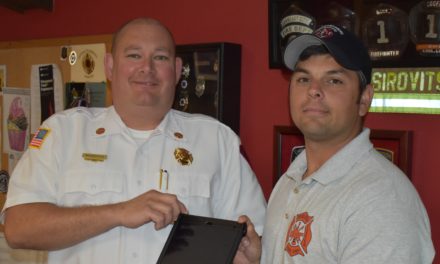 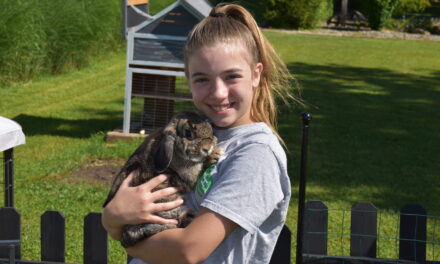