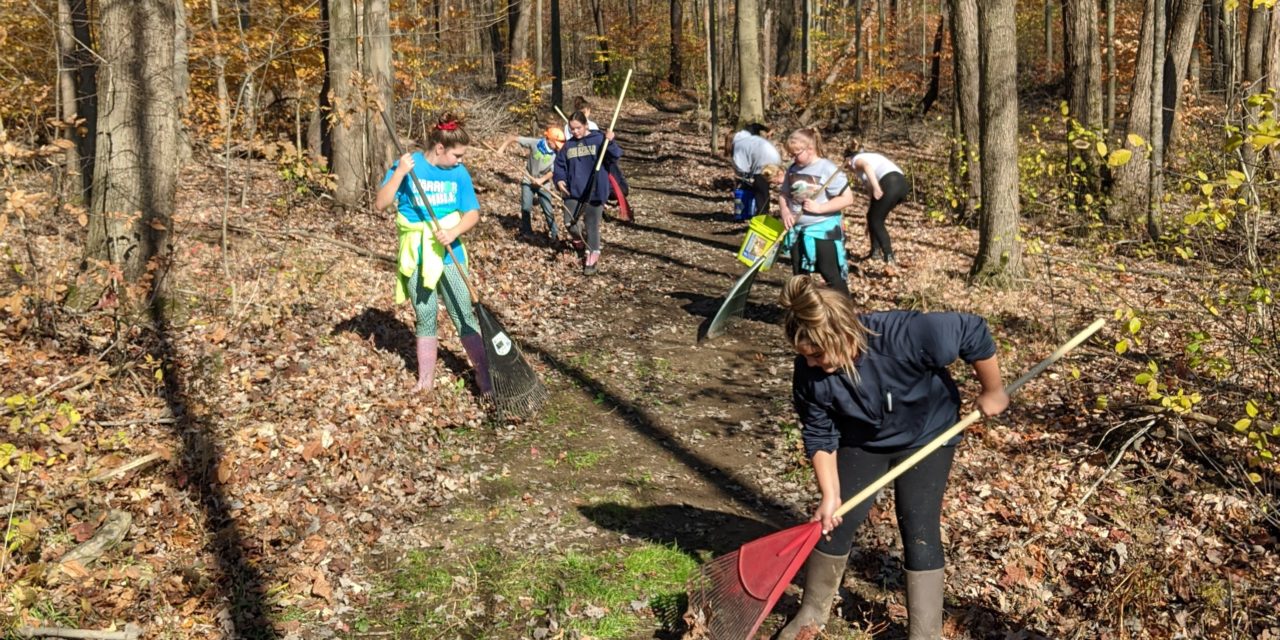 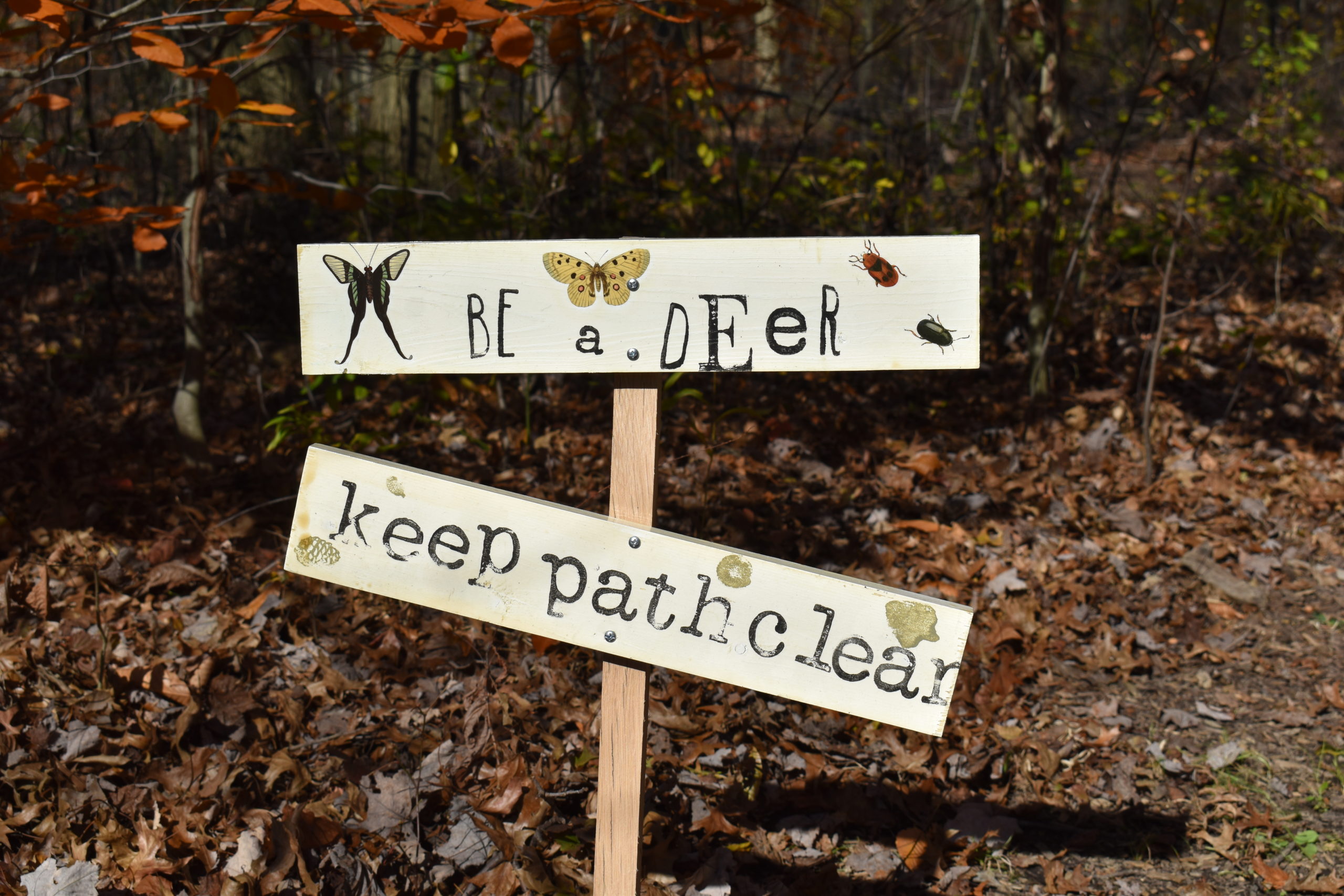 This is one of the signs Girl Scout Troop 80010 put on the trail at Brookfield Township Community Park. NEWS On the Green photo.

Thanks to Girl Scout Troop 80010, the “Troop Loop” is open to walkers at Brookfield Township Community Park.

The scouts have cleaned leaves and debris from the trail, which is in the woods at the back of the park, and posted directional and cutesy inspirational signs along it.

The trail has existed for some time but isn’t known to many park visitors, the scouts told the trustees in March, when they asked for permission to undertake the project.

“We want the trail to be noticed,” scout Bristal Schweiss said at the time.

To find the trail, follow the park driveway to the parking lot farthest from the entrance, cross the foot bridge, and head to the right side of the field, near the woodchip pile, where a sign welcomes you. Other signs say things such as “Bee safe,” “Flower the trail” and “Be a deer keep path clear,” and direct you around the turns.

The effort grew out of the scouts wanting to earn the Bronze Award, the highest award available for Girl Scout juniors.

“When we began talking about earning the Bronze Award, we asked the girls about some of their favorite things to do in the community,” said Brandy Berena, scout adviser and mom to scout Aeryn Berena. “Many of the girls said that they had enjoyed the park at some time or another. We decided to take a field trip to the park to scope out and look for inspiration. We found the trail, that most didn’t know was there, and the girls hopped on the idea of making it known to others.”

The project was supposed to be complete by Memorial Day, but the COVID-19 pandemic interfered.

“We were just able to be together in small groups to make the signs in October,” Berena said. “Each girl came up with a phrase to ‘make people smile’ and created the signs themselves with the help of Extending Grace in Hubbard. The troop has covered the cost of materials with money the girls earned selling cookies.”

The scouts, who put up the signs in November, plan to return to the park in the spring “to finish the cleanup, lay some wood chips in the muddier areas, cut some of the overgrowth and other maintenance that we feel it needs,” Berena said.

The top photo is contributed. 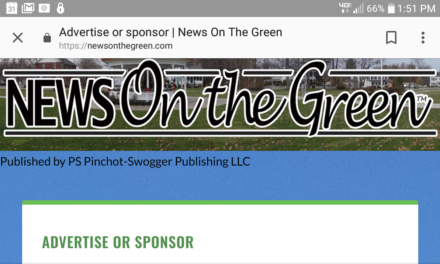 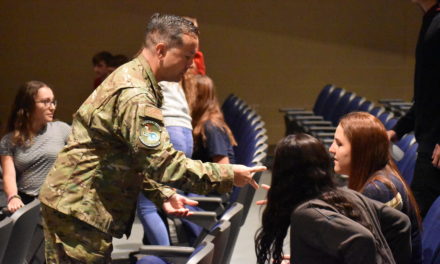