The architect that designed the Brookfield school complex characterized a lawsuit filed by the school board and the Ohio Facilities Construction Commission against the architect over heaving issues as frivolous.
Balog Steins Hendricks & Manchester Architects Inc., Youngstown, denied that it breached its contract or standard of care, the two charges lodged against it in the suit.
The school district and OFCC were partners in the construction of the school building, which was completed in 2011. The plaintiffs allege shale is shifting under the middle school, pushing up the floor and cracking walls. An attempt to fix the problems in 2013 failed.

The initial suit filed Sept. 25 alleged Timmerman Geotechnical Inc., Akron, which studied the ground on which the school was built and investigated the heaving issues that have damaged the middle school since then, breached its contract, its expressed and implied warranties and standard of care.
Timmerman has denied the allegations.
BSHM was added to the suit in January after talks to work out their differences failed.
In its answer filed Feb. 12, the architectural firm denied “any characterization of BSHM’s work that suggests BSHM failed to perform in accordance with the BSHM agreement and/or the applicable standard of care.”
The firm admitted that the school contacted it concerning the heaving issues, but denied that BSHM made any recommendations concerning the problem.
BSHM said the problems the district is experiencing “were the direct and proximate result of their own actions and/or omissions.”
BSHM claimed the district violated the common-law doctrines of unclean hands, meaning that district officials acted unethically or in bad faith, and pari delicto, meaning the district was as much at fault as anyone else.
The district failed to abide by its agreements with BSHM and Timmerman, BSHM said. 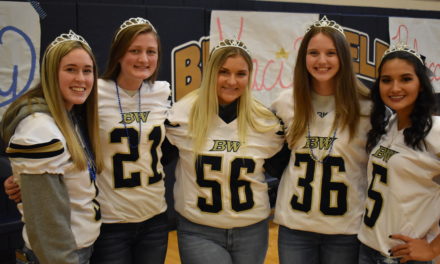 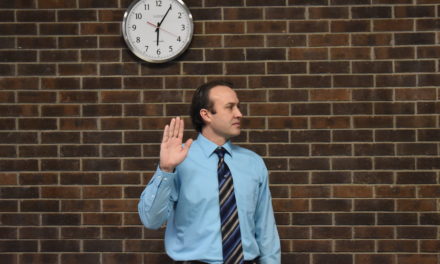 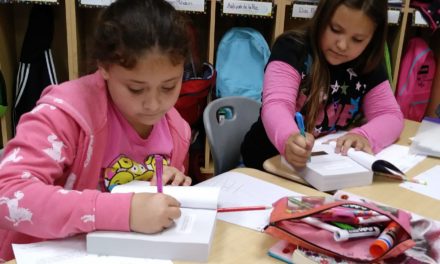 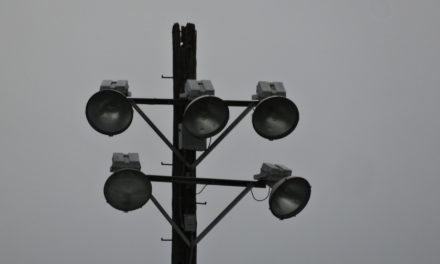 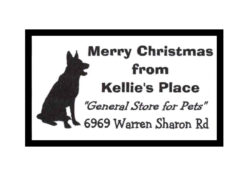