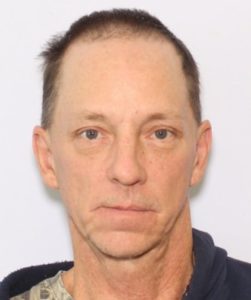 Brookfield police have filed two felony charges against a Warren man already wanted for trying to scam a Brookfield woman out of money.
Steven E. Kuhn Jr., 53, is now charged with two felony counts of theft and one misdemeanor count of criminal attempt.
The first charge stemmed from an incident Feb. 26 at a home on Hubbard Thomas Road, police said. Kuhn stopped at the home, described himself as a neighbor, and told the 69-year-old resident that he needed money to help his wife, who was in trouble, police said. The woman did not turn over any money.
After publicity on the arrest warrant in that case, two women came forward March 12 and said they recognized Kuhn and had given him money.
A 72-year-old woman who lives on Atlantic Street said Kuhn had come to her house Feb. 21 claiming that he was a neighbor, his wife was stranded in the Akron-Canton area with vehicle trouble, and he needed gas to go help her, police said. The victim described Kuhn as “very convincing,” and she gave him $60.
A 73-year-old resident of Lee Road said Kuhn came to her house at the end of December or the beginning of January and told the same story, police said. She turned over $40.

A Trumbull Grand Jury said March 2, 2022, that it would not indict Kuhn. At the time of the action, Kuhn was serving a 2-year state prison term for child endangerment from Stark County, according to the Ohio Department of Rehabilitation and Correction. 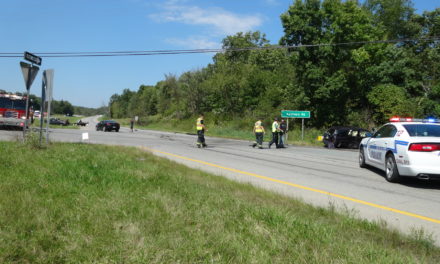