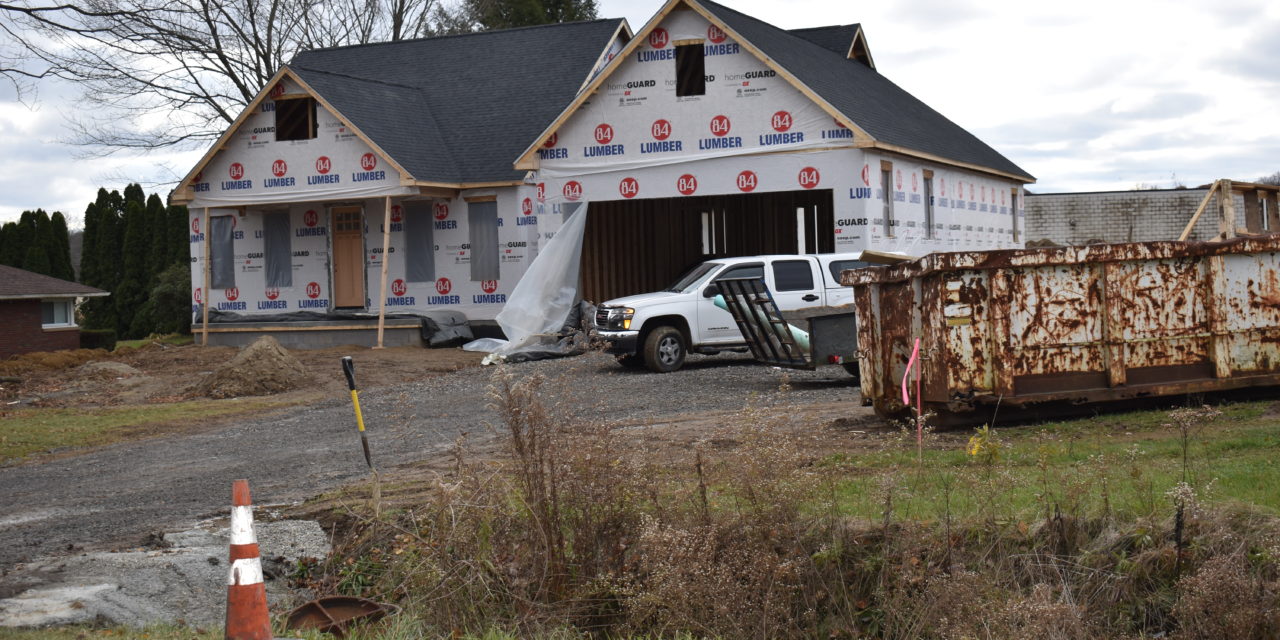 A Cortland company has a plan to build new homes in the Valley View neighborhood.

Robinson Real Estate Investments, doing business as J.R. Homes, has one of what could be up to six
homes under construction on Lee Road. Robinson recently bought the properties.

“As of right now, there will be between four to six single-family residential homes built on these lots,”
said Jon Robinson, a 2003 Brookfield High grad and co-owner of the companies. “We are still working
out some details with the county regarding city sewage, but, at minimum, four homes will be built over
the next one to two years.”

With a completion date of spring, the first home will be 1,885 square feet with three bedrooms, two-and-a-half baths, and a two-car garage on a half-acre lot, said Robinson, whose father, John, runs the
construction side of the operation.

“Homes will be offered for sale once completed,” Jon Robinson said. “We do not have them sold
upfront.”

The company has been doing business in Trumbull County since 2012, mostly rehabbing homes in Warren, but also in Girard, McDonald, Cortland and at 6545 Warren Sharon Road in Brookfield.

“We chose Brookfield mainly due to the lack of resale homes in this area,” Robinson said. “It’s a desirable
location, and residents hardly leave!”

“Valley View has always been a great community and neighborhood,” he said. “We hope to keep this
going by providing quality new construction homes to the area. The lots on Lee Road were also desirable
due to having city utilities available. It is hard to find areas for new construction that have access to city
utilities.” 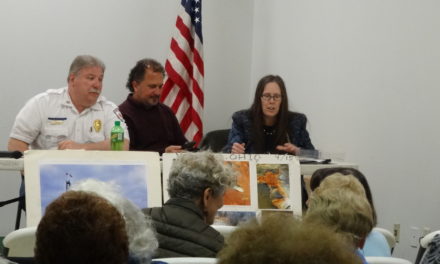