The Ohio Environmental Protection Agency has issued a notice of violation to Joby Hackett, co-owner of Hackett’s Tree Service, for burning logs, lumber and brush on two parcels he owns in the 1200 block of Yankee Run Road in Masury.

EPA said Oct. 29 that it had reviewed reports from Brookfield Fire Department responses to fires on Sept. 6 and 7, and concluded that Hackett had brought wood to the site from elsewhere, which it said is considered illegal open burning under the Ohio Administrative Code and the Ohio Revised Code.

A pamphlet on Ohio’s open burning regulations, which was attached to the notice, states that, “No wastes generated off the premises may be burned. For example, a tree trimming contractor may not haul branches and limbs to another site to burn.” 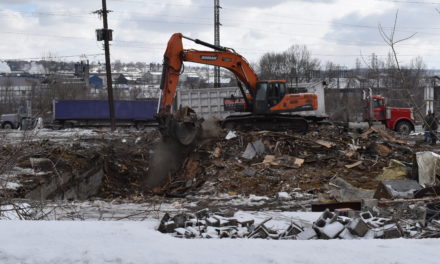 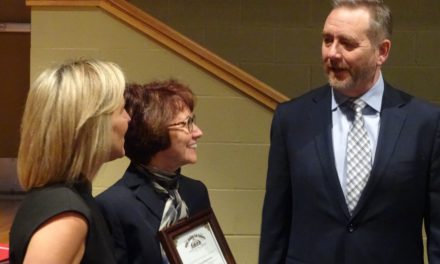