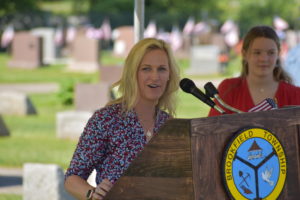 Sarah Kurpe, left, was the featured speaker. Ava Winters is at right.

“Helicopter down,” Sarah Kurpe heard over the military radio on Jan. 2, 2004.

Kurpe, who retired as an army major, was serving in northern Iraq in the Transportation Corps.

“Helicopter down,” she heard again. “It’s the six.”

Kim was Capt. Kimberly Hampton, who piloted the army’s Bell OH-58 Kiowa helicopters, “One of the most challenging, most difficult, most demanding roles in the U.S. Army,” Kurpe said.

Kurpe said she felt a lot of affinity for Hamilton because there were similarities in their narratives, from their blond hair and being female to the stubbornness they showed in enlisting in the army at age 17.

It was Hampton that the radio message referred to. Her helicopter had been hit by enemy ground fire in Fallujah. She was the first female military pilot in U.S. history to be shot down by hostile fire. She was 27. 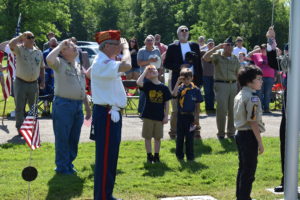 “You would have loved her,” Kurpe said. “Bright mind, infectious personality, beautiful smile. People in the room couldn’t help but like her.”

Although Hampton was foremost in her thoughts on Memorial Day, Kurpe has plenty of other memories of people who made the ultimate sacrifice. In her first leadership role in Mosul, Iraq, Kurpe was in charge of loading the bodies of those killed in action for the C-130 ride home. It was a solemn duty.

“Not one, not two, not three, countless, countless caskets going home with a flag.” she said. “It hits. It hits every day. My soldiers kept straight faces. They kept a calmness. We always knew where the priority was. Food, water and bullets always took second to sending our soldiers home.”

Those experiences left her wondering how to best honor Hampton and those countless soldiers who died in service of their country. Her answer was multi-faceted:

The observance was the first full one in Brookfield since 2019, complete with a parade and an after-ceremony lunch provided by the Brookfield Township Volunteer Fireman’s Auxiliary.

Dave Winters, who served six years in the army in the 1970s, came to support his granddaughter, Ava Winters, a Brookfield Middle School student who read the poem, “Memorial Day.” Having never attended Brookfield’s observance before, he found it “Very moving. Very respectful, and very well done.”

These vets have passed away since Memorial Day 2021, and were named at the Brookfield Township Memorial Day Observance: 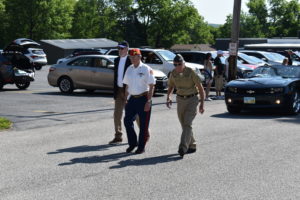 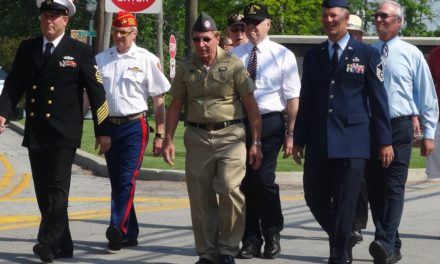 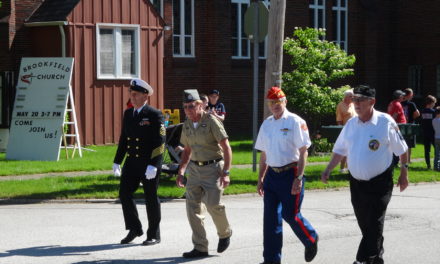 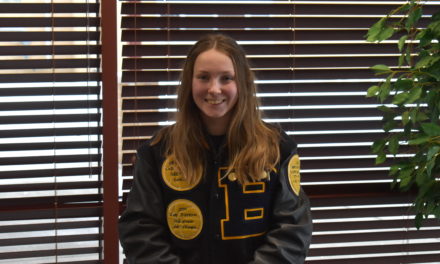 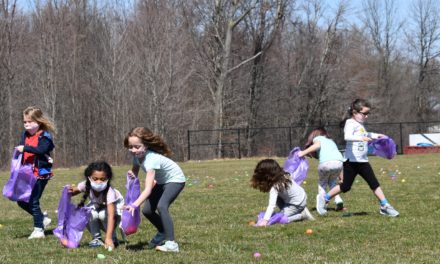