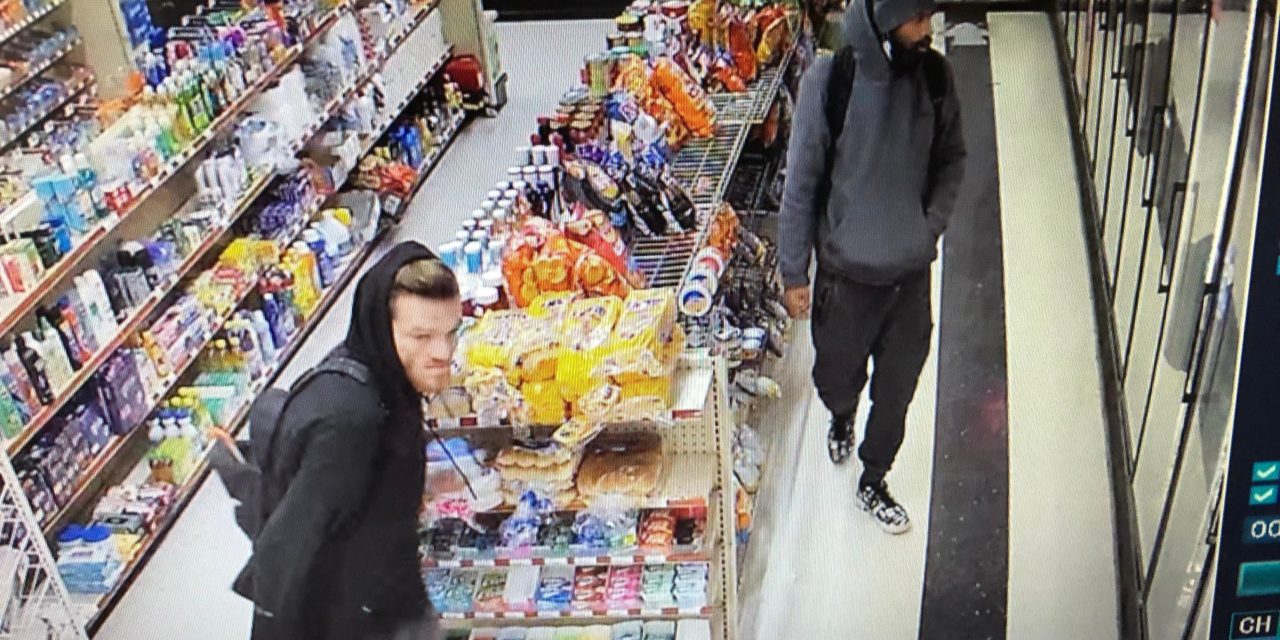 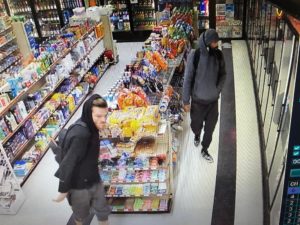 Brookfield police are trying to identify the man on the right, who is suspected in a series of thefts. The man on the left has been identified at Scott E. Douglas, and he has been charged in those thefts.

Brookfield police said they have withdrawn charges filed against a Sharon man, who was one of two men accused of stealing loose items from unlocked vehicles Nov. 20 on Superior Street in Masury.

Police said they charged Atwood based on video footage taken of the suspects at a nearby store. Sgt. Aaron Kasiewicz said a closer examination of the video revealed differences between Atwood and the man in the video.

Police said an investigation into the identity of the man who was believed to be Atwood is continuing. 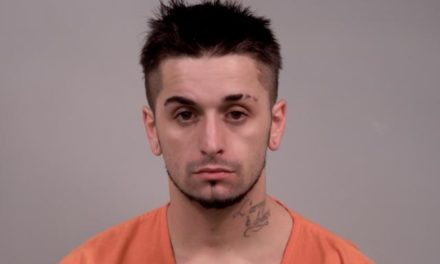 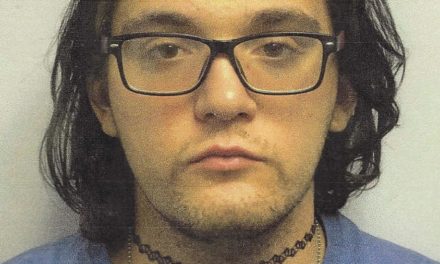 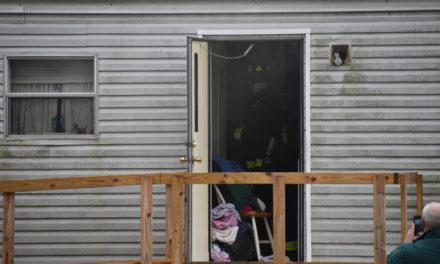