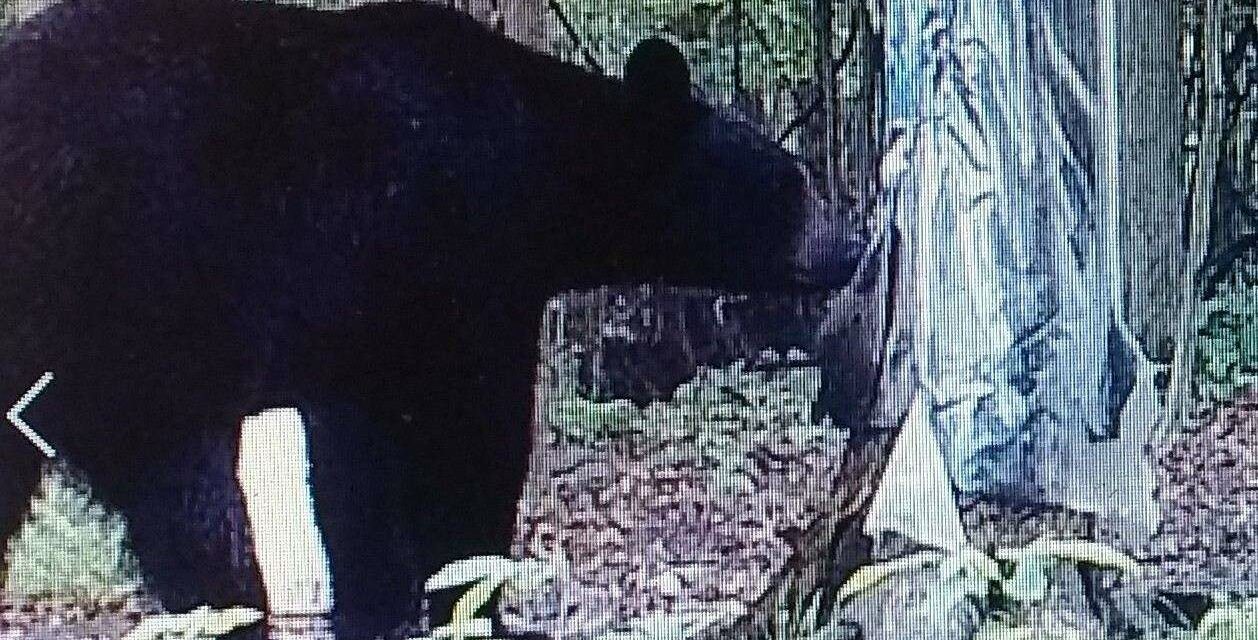 In the July print edition, NEWS On the Green published a story on bear sightings in June throughout Brookfield and Masury, which ended when a bear that was tranquilized in Sharon was relocated.

NEWS On the Green had reached out to the Pennsylvania Game Commission prior to publication, but did not hear back until after the paper had hit the newsstands. A commission spokesman said the 332-pound, healthy male bear caught in Sharon on June 9 on Logan Avenue had been taken to state game lands on Carlisle Road, west of Greenville, where it was released, after a cursory health examination and a tag was placed in its ear. That bear was killed by a vehicle June 25 on Route 11 near Orwell, the spokesman said.

NEWS On the Green updated the story with the report that the bear had been killed, and published it July 6 on newsonthegreen.com

Donna Haible, a Brookfield resident who NEWS On the Green had talked to for the story, said she was “devastated to hear of  ‘my’ beautiful bear being killed.”

Seeking further information, she contacted the Ohio Division of Wildlife. ODW had wonderful news for her – they had no reports of a bear being killed that day. Instead, they had investigated a female bear that had been tagged in Pennsylvania that had been killed by a vehicle June 24 on Route 11 in Trumbull County.

“This bear was not caught in Sharon,” said Laurie Brown, wildlife research technician. “She was actually caught as a nuisance bear due to Pennsylvania Game Commission receiving complaints about her on May 24 in the City of Kane, McKean County. She was then relocated the same day to Keating, Clinton County. She traveled on her own to Trumbull County where her life ended, unfortunately.”

“Anytime we have a Pennsylvania ear-tagged bear that is hit by a vehicle or killed here in Ohio, we always contact the Pennsylvania Game Commission to let them know and to also get the background information on the bear,” Brown said. “Our furbearer biologist contacted their bear biologist the day we collected the carcass to let them know that one of their ear-tagged bears had been hit and killed here in Ohio.”

Haible is just happy to know that “her” bear might still be out there somewhere.

“Hopefully the bear from Sharon via Brookfield is still living a good bear life,” Haible said. 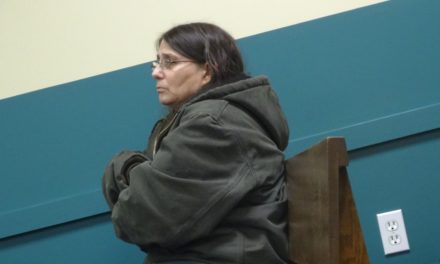