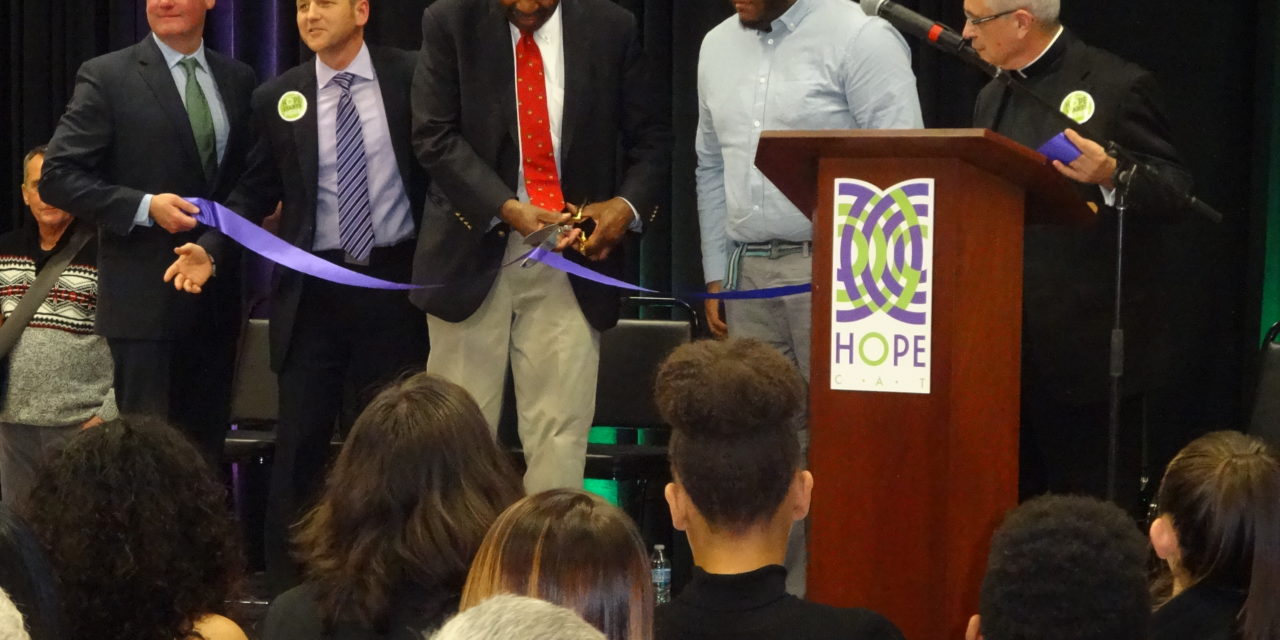 Miriam Necastro said as she walked through the Hope Center for Arts and Technology, “I kept thinking to myself, ‘This is in Sharon?’”

“It was a place you would expect to see in a bigger metropolitan area, and we have it in our own back yard,” said the Brookfield Middle School seventh- and eighth-grade English language arts teacher.

The first adult class planned is a medical assistant certificate program – admission will be accepted once the center receives its state license, said HopeCAT Executive Director Tom Roberts – while the arts classes have focused on pottery, thanks to Penn State Shenango offering its pottery studio until HopeCAT was ready.

The HopeCAT building was completed enough for staff to move in October, and organizers held an opening celebration Dec. 6. Roberts said he hopes to have Brookfield students working there in the spring.

The details of that involvement have not been worked out, but Taylor sees the center as offering an arts experience to some Brookfield students when the school system has cut back on its art offerings.

She noted that the program has taken students to Yosemite National Park, and she would like to see Brookfield students have the opportunity to travel, too.

The center is modeled after the Manchester Bidwell Corp. Center in Pittsburgh, which was created by William E. Strickland Jr.

Michael McQueen said the ceramics classes were “just something to do after class” when he was a Farrell High School student.

But, after only a couple of weeks, he noticed changes in himself.

His confidence grew over time, as did his social contacts and his interests, said the freshmen at Penn State Shenango.

“This is the answer,” said Paul O’Brien, the Brookfield man whose family donated the building that was once Sacred Heart School and Brookfield Elementary School. “You have to get these kids self-respect , faith in themselves, pride on themselves and not think that they’re destined for welfare.” 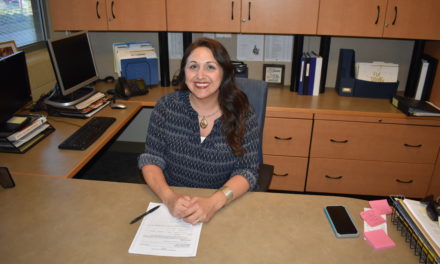 Principal: high school is on ‘the right path’