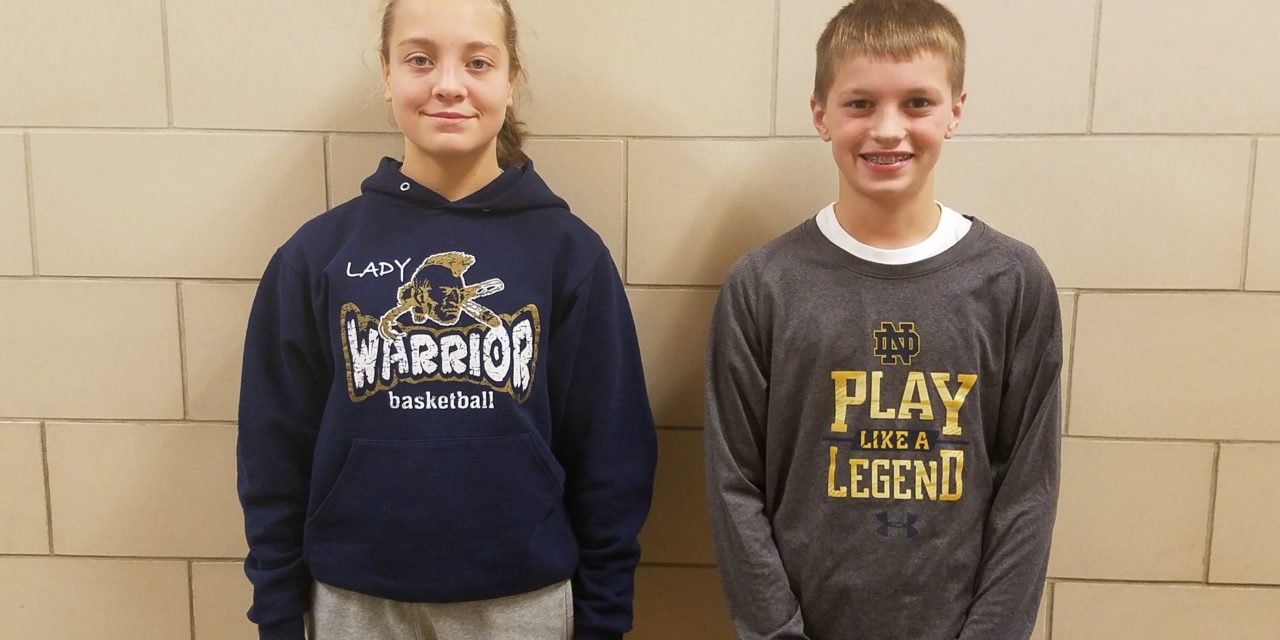 Growing up with three brothers and a sister, just about everything is a reason for a competition, said Audrey Reardon.

That’s part of the reason she likes to participate in sports, said the Brookfield Middle School eighth-grader. When she’s not playing flag football, basketball, volleyball and softball at home, Audrey’s playing in leagues.

“They’re just really fun to play,” she said of sports. “I like how competitive they are.” 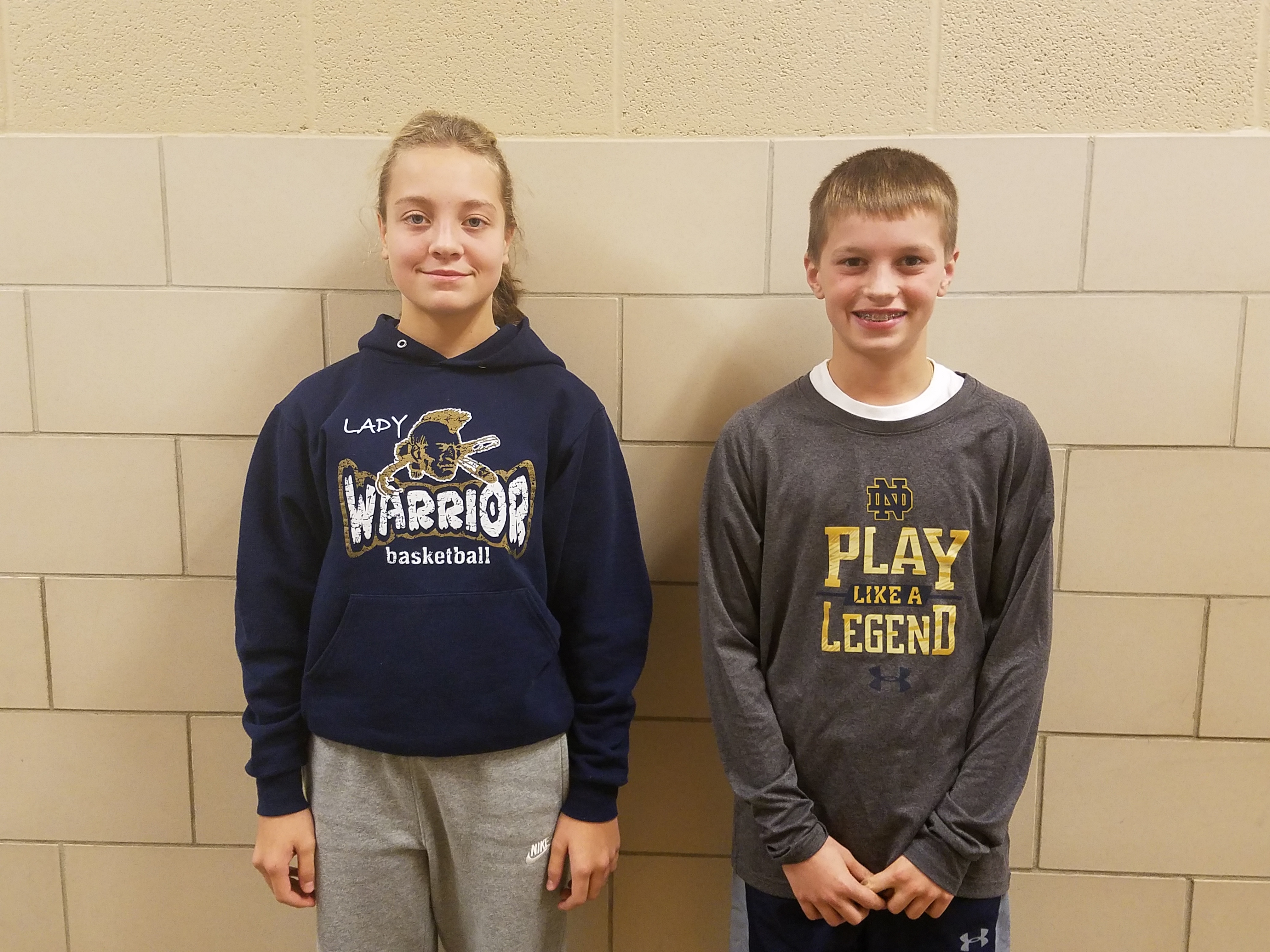 Audrey Reardon and Ashton O’Brien played in the NFL Flag Football Championships in Orlando, Fla. Ashton’s team won the national title and he was named tournament most valuable player for his bracket.

This is Audrey’s first year playing flag football for a girls team with the Youngstown Youth Flag Football Association, and it’s already taken her to Indianapolis, with a trip to Orlando to compete in the NFL Flag Football Championships pending.

Her team has eight players, five of whom take the field – half the size of a professional football field — at any one time. There is no blocking and contact is a penalized offense. A player is “tackled” when an opponent pulls a strip of material from a ball handler’s belt.

“We have plays that we run,” Audrey said. “We have a set person to catch the ball with that set play.”

Although the team practiced and scrimmaged since July, it didn’t have any games until the November regionals at Lucas Oil Stadium in Indianapolis, where the team earned the right to compete in the nationals during Pro Bowl week Jan. 26 and 27 in Orlando.

Although nervous about competing in Orlando, “It should be fun,” Audrey said.

Audrey’s friends are supportive but not interested in playing flag football. She said she wishes more kids would be interested and there would be more teams.

“It’s a really good experience and it’s really fun to do,” she said. POSSIBLE PULL-OUT QUOTE?

“I did when I was little, but I don’t anymore,” Audrey said. “I wouldn’t be allowed to play anyway.”

Aside from the sports, the daughter of Carrie and Randy Reardon is a member of the middle school SADD chapter, recently was a Salvation Army bell ringer, and is interested in rescuing animals. Two of the family’s three cats are rescues. 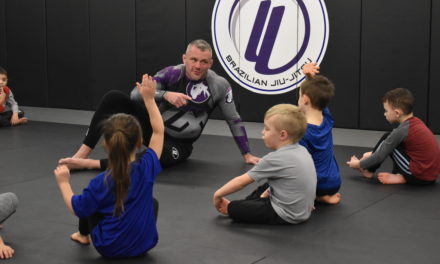 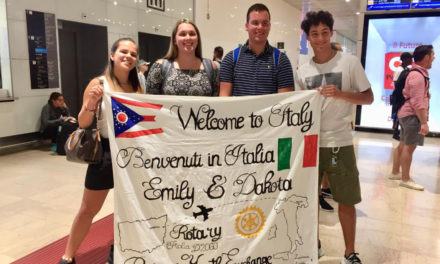 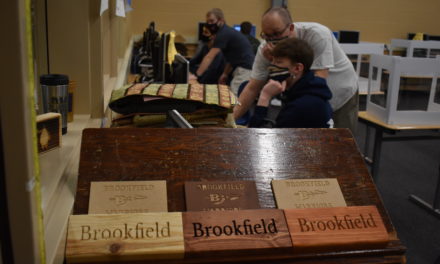