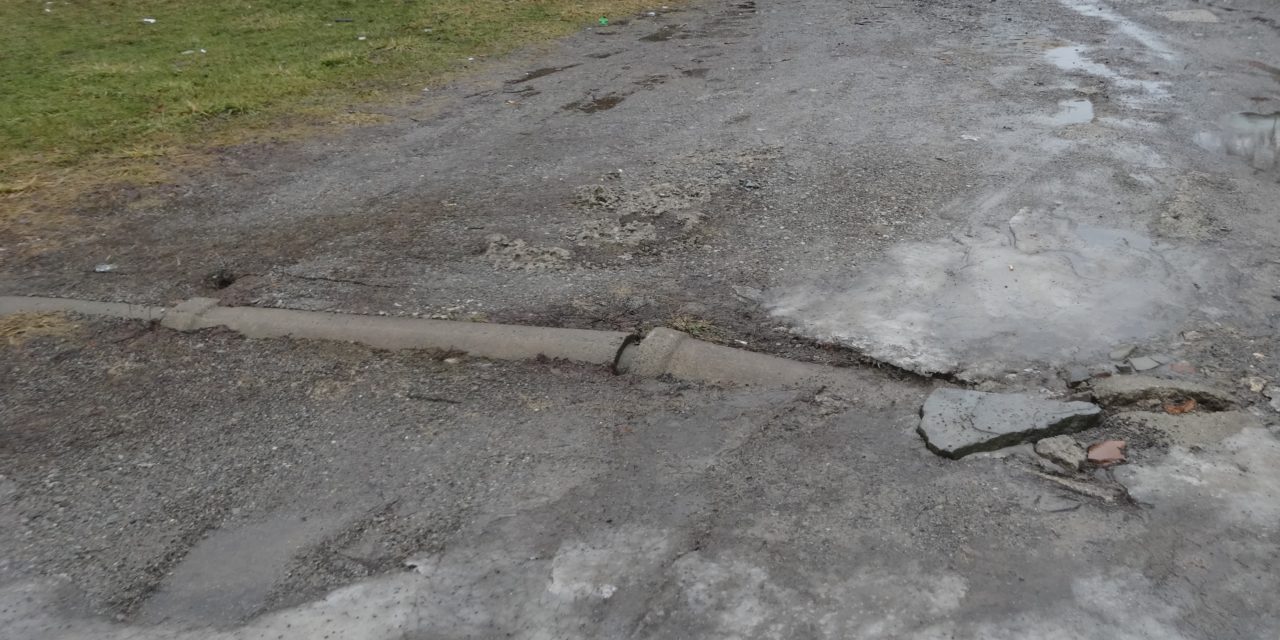 Brookfield Township has been awarded a grant to try to alleviate storm water drainage problems on Rose Avenue.

The township will replace the hodgepodge of ditches, swales and piping with new pipes on both sides of the street, said Road Superintendent Jaime Fredenburg. 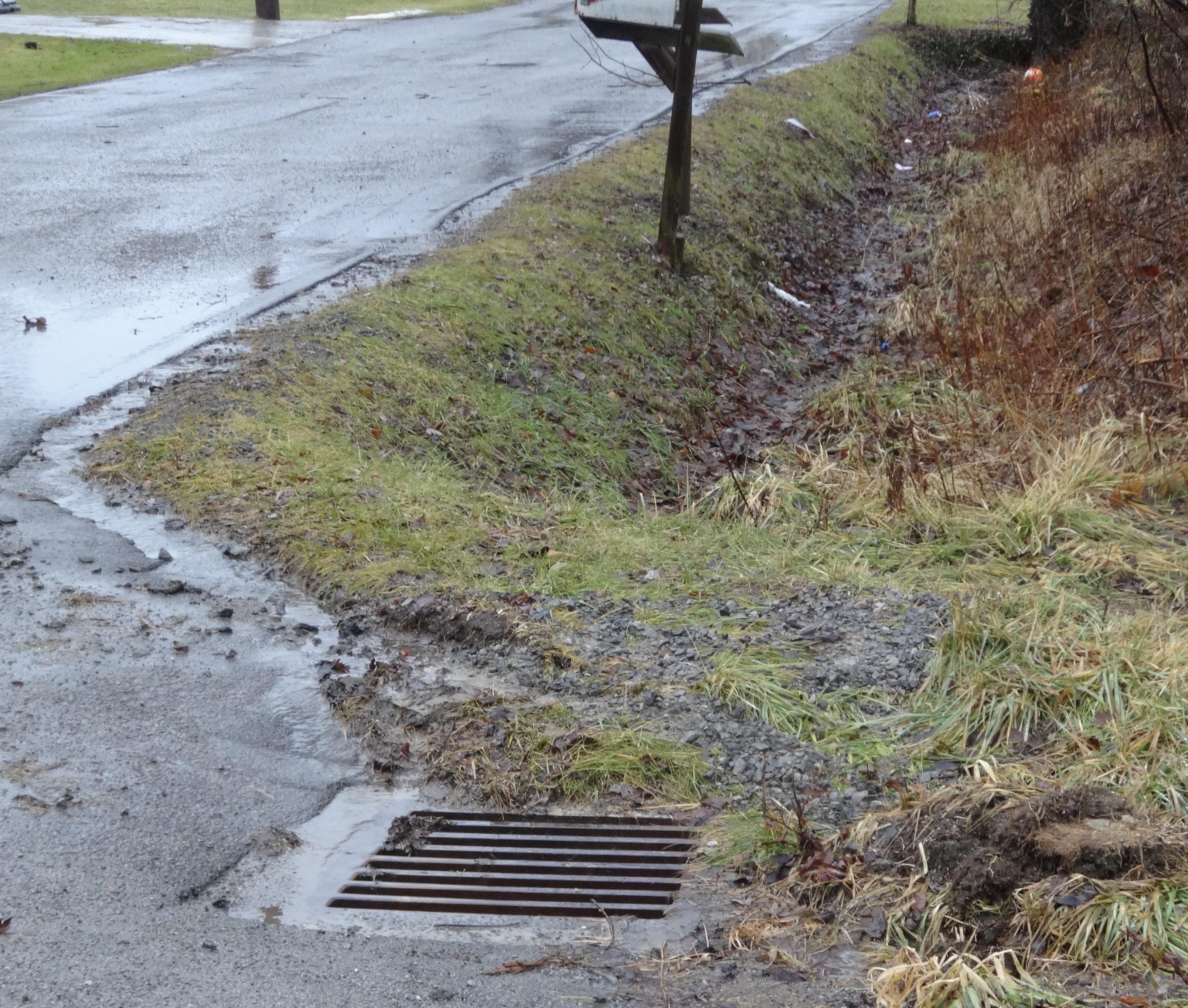 The township was awarded $57,253 under the state Issue 1 program, a voter-approved initiative in which the state issued bonds to raise money for infrastructure projects.

Although Fredenburg announced the award in December, it will be some time before township employees do the work. The money won’t be made available until July, and scheduling the project will depend on the road department’s work load, he said.

Currently, some of the homes on Rose have pipes in the front to channel storm water down the street, but other homes have open ditches or swales. The existent pipes are not of consistent sizes or construction – they’re made of plastic, concrete, clay tile or galvanized steel – and there likely are some pipes that are plugged or crushed, Fredenburg said.

Township workers will install 15-inch plastic pipe on the top section of Rose, which is bisected by 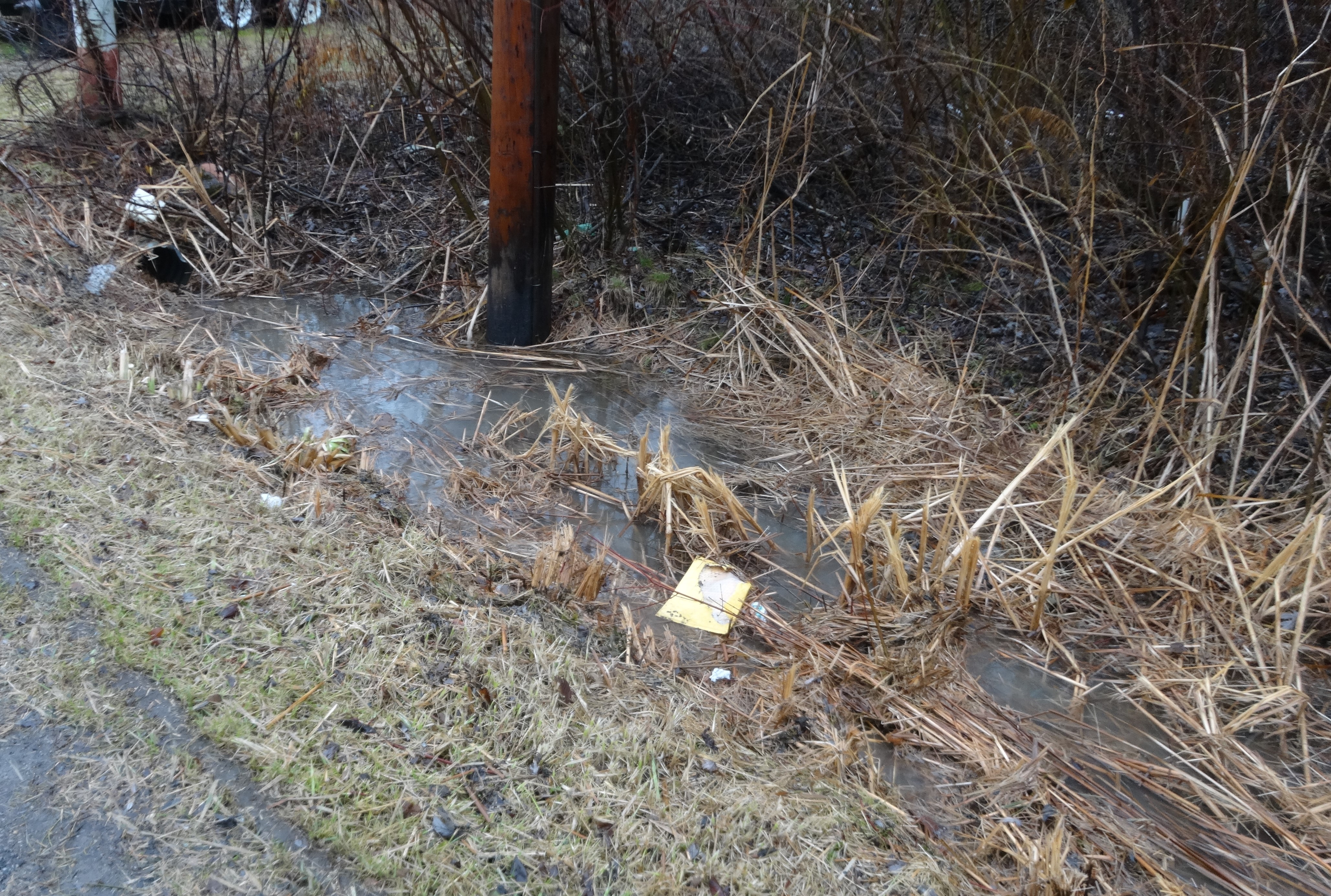 Broadway Avenue, and 18-inch on the bottom, he said.

The pipes will take water into the existent storm sewer system by the cloverleaf of routes 62 and 82.

The project also includes “a little bit of road repair,” he said.

The township’s match to the grant is $26,336 and Fredenburg said he plans to use township labor as an in-kind match.

The grant was awarded through a committee administered by Eastgate Regional Council of Governments, Youngstown, and takes into account criteria such as safety, emergency and traffic impact, Fredenburg said.

“For a small community, you can’t afford to fund projects like that,” he said. “This program will help get that done.” 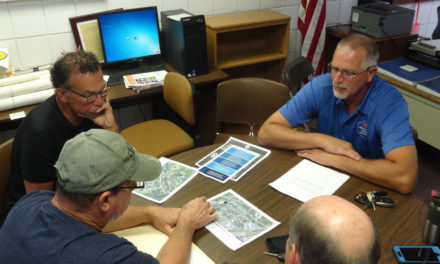 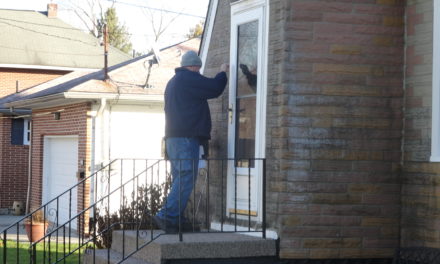 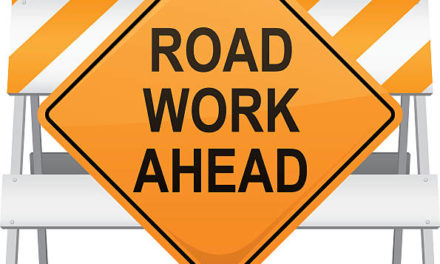