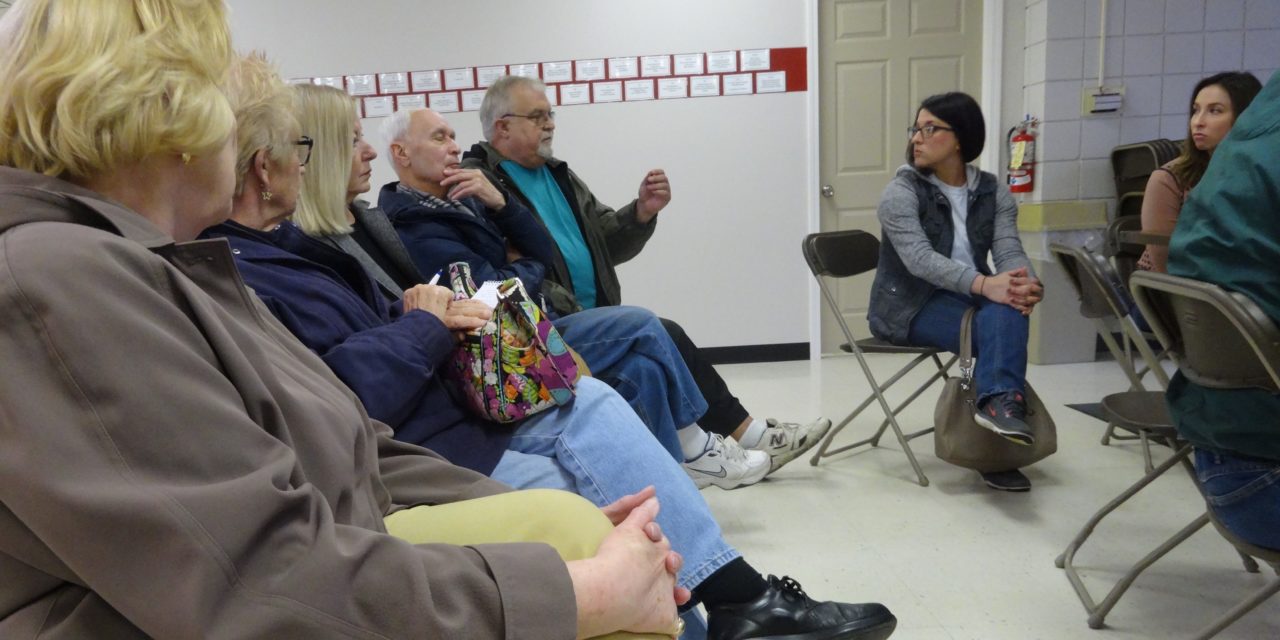 Shannon Hanley has only lived in Brookfield a few months, but she wants to make the township a home.

“I have a 3-year-old son and I’m excited to watch him grow in this beautiful town, and I just want it to be the best it can be,” she said. “Right now, we’re not.”

One step toward making Brookfield the best it can be, Hanley said, would be to adopt zoning, which regulates land use.

“I have a young family in Brookfield, and I think it’s real important for us to move forward and to start really growing,” Lucy said.

Zoning would allow residents to “start doing better for ourselves, putting more into ourselves and not letting everybody else kind of control willy-nilly,” she said.

Hanley and Lucy applauded the trustees’ decision Wednesday to adopt a resolution stating their intent to proceed with zoning.

“Victoria’s in marketing and I’m in graphic design, so we are ready to attack this,” Hanley said.

That’s what zoning advocates need, people willing to put in the time to promote the benefits of zoning, said Todd Fencyk, who was chairman of the zoning commission when the referendum failed in November.

The trustees’ statement of intent is the start of a process to get zoning placed on the November ballot. The plan is to officially name the five-member, two-alternate zoning commission in May. The commission would then adopt a zoning resolution – it is likely it will be the same one that went down in the fall – and hold a public hearing. After that hearing, the commission would send the resolution to the Trumbull County Planning Commission for review. The commission approved the previous resolution.

After planning commission action, the trustees would hold a public hearing, and could then formally adopt the resolution and place it on the ballot.

The deadline for all of that to take place in order to make the ballot is Aug. 8, said Trustee Gary Lees. Officials spoke of acting as quickly as possible so the zoning commission, which would be responsible for promoting the resolution and would be able to raise money, has time to market the plan.

But, Lees stressed that the procedure outlined in the Ohio Revised Code be followed to a T.

“I just want to make sure we’re following the procedure right,” he said. “Our opposition is looking for a mistake. I’m not going to make it their day.”

If enthusiasm was enough to get things done, the enthusiasm of those present Wednesday would have the issue in the bag. 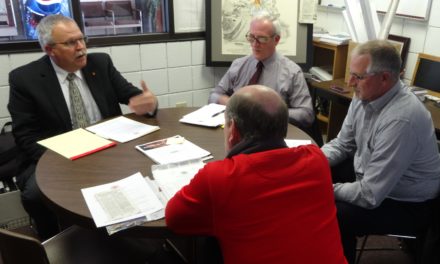 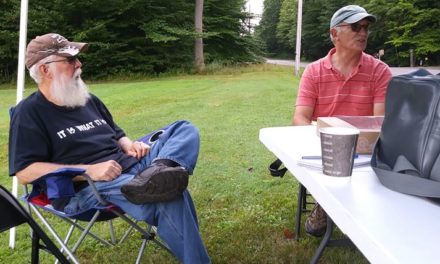 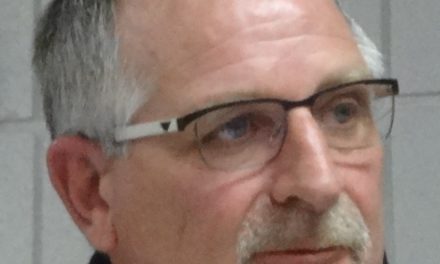