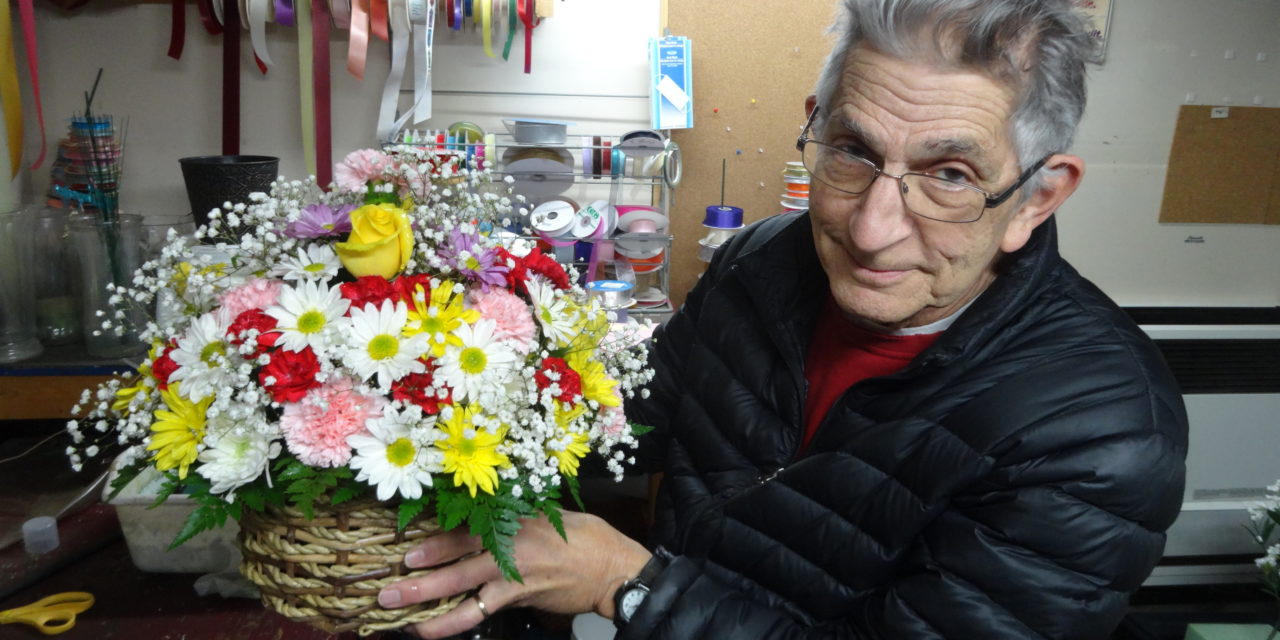 Gene Williot’s Country Glow Floral sign, out along the road in front of his flower shop at 6733 Warren Sharon Road, Brookfield, has seen better days.

Its letters are hard to read. A passerby who sees it might think the place is out of business and the sign is a relic of another time.

The sign does not tell the story. Country Glow Floral is very much in business and, no, it’s not a new business, as others have mistakenly assumed. 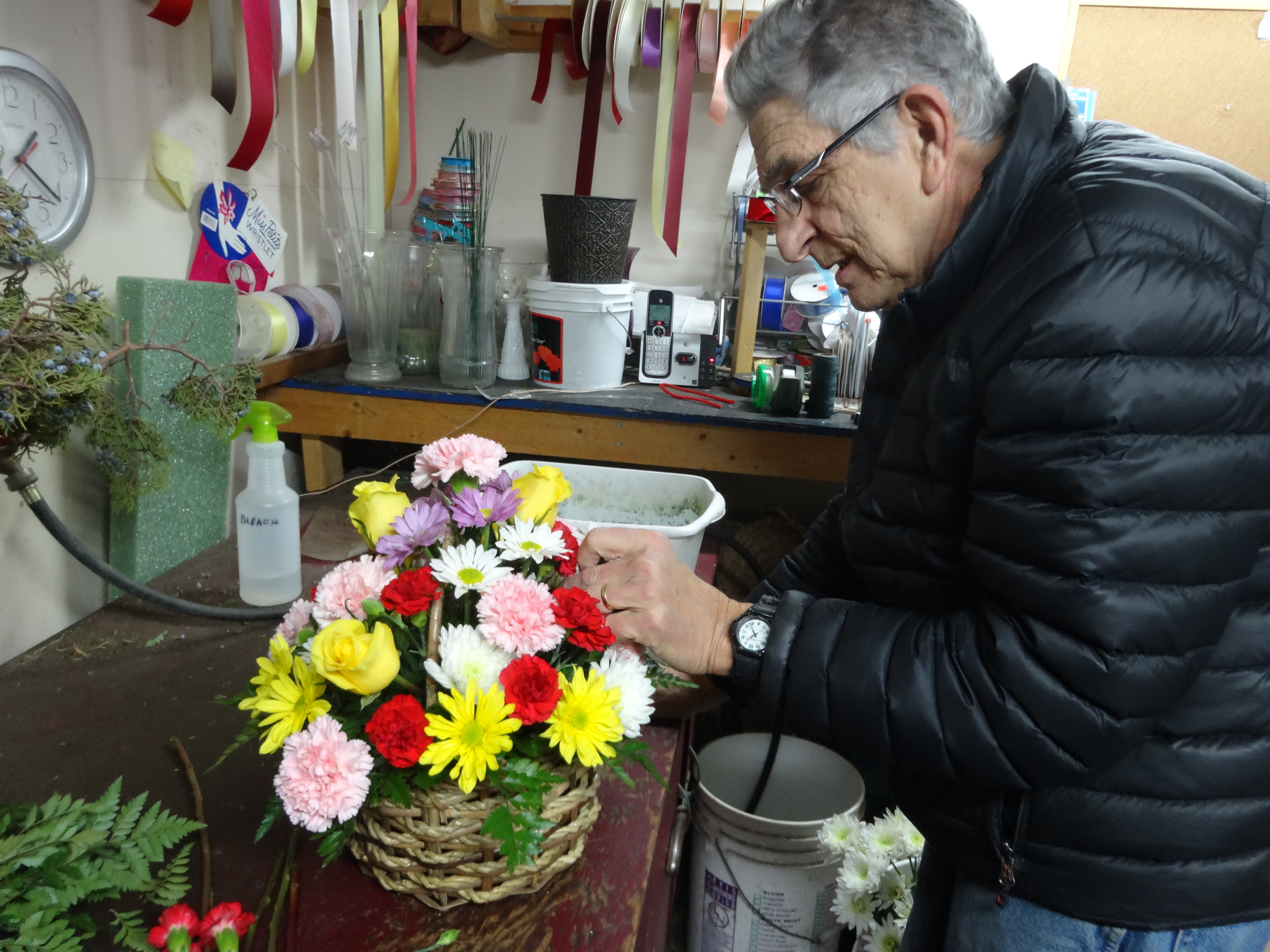 In fact, Williot has outlasted most of the competition.

“There were a lot of flower shops in Sharon and everywhere, but now a lot of them closed,” he said. ”A lot of them went out. The flower business isn’t what it used to be.”

Times have changed. A lot of funerals don’t have calling hours or families don’t accept flowers for their loved ones. Grocery and dollar stores are selling flowers these days.

“A lot of girls, flowers don’t matter to them anymore,” Williot said. “They could care less.”

For those who do care, Williot is ready to serve them. He learned to care about flowers as a kid.

“When I was young, I lived in Farrell and, down on Idaho Street, there was a place down there that had flowers outside all the time,” he said. “I could smell those flowers. From then on, I really liked it. If I would go into a flower shop, I’d smell those flowers. I was interested in it right then.”

Floral arrangements tapped into his artistic side. 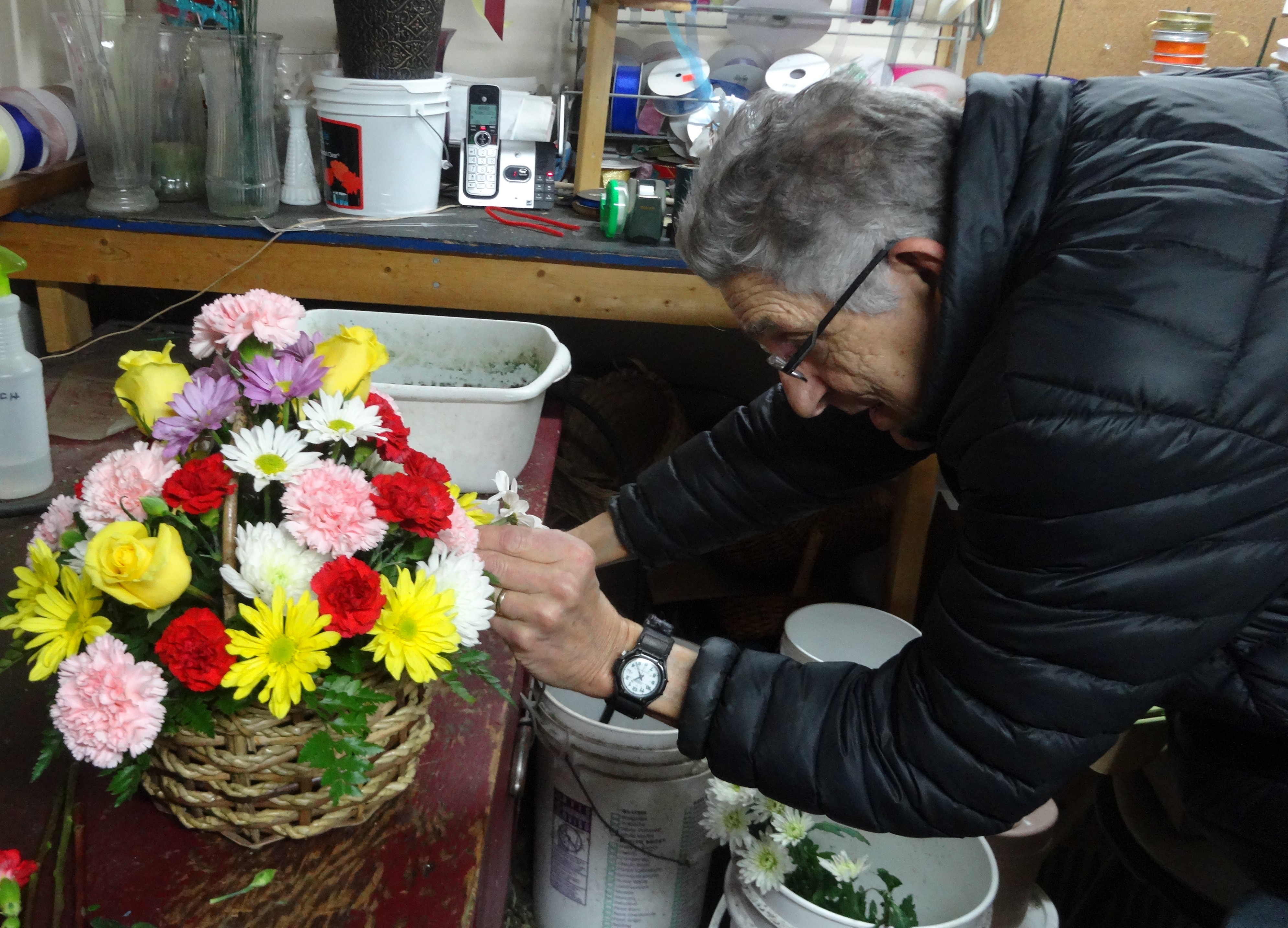 “I always had a vision that I could see what I wanted to do,” Williot said. “This is almost what you have to have.”

Williot took the conventional job route of working for Westinghouse in Sharon, but studied floral design and floristry by correspondence course with help from his mentor, Lester Racketa, who ran a floral business from a garage on Malleable Street in Sharon. Williot practiced arrangements with flowers that were being thrown away from St. Mary Cemetery, Hermitage.

In 1967, Williot and his wife, Pat, opened Colonial Floral on Syme Street in Masury. Pat would man the shop during the day, and Gene would come home from work, put together the days’ orders and deliver them.

“We had a good business there, because we were right on the line,” he said. “We got a lot of business from Sharon.”

After Westinghouse closed, Williot took a maintenance job with Brookfield schools, from which he retired in 2001 after 25 years.

Colonial operated for about 17 years, closing after the Williots moved into a new home near their current location, and they operated a floral business out of the basement.

“I operated for three, four years there before we closed up, because there were so many flower shops at the time,” he said. 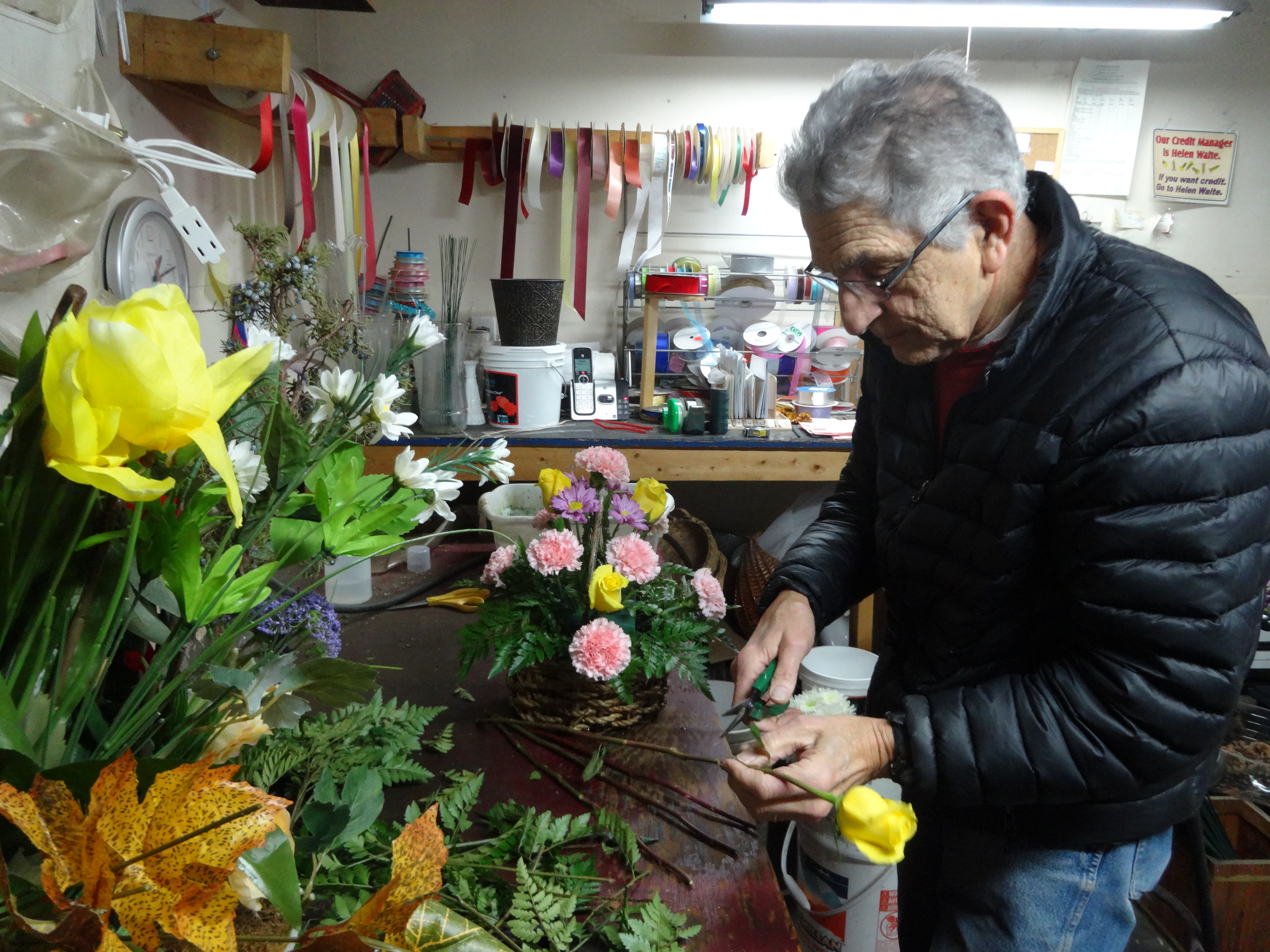 “I did their silk floral arrangements for several years down there,” he said, noting he still has customers who want silk arrangements. “I’d go down at night and work in the back. There was always a list of custom things that people wanted. You could go out there on the floor, pick out anything you want, any kind of containers , anything.”

After Valley View closed, Williot “did some stuff off and on and decided to open this back up again.”

In 2006, he opened Country Glow Floral in the garage of the home his daughter, Susan, lived in at the time. He now leases the space.

From the tiny workshop in the back of his store, Williot or his daughter prepare casket and pedestal sprays for calling hours, wedding arrangements, gift baskets and church vases. He keeps flowers on hand for corsages and boutonnieres, or if someone just wants to buy a rose for a sweetie.

“We do a lot of out-of-town stuff,” he said. “We get them from all over, I mean, California, everywhere.”

He sends photos of the finished work to his out-of-town customers, and posts many of them on Facebook.

“I’m not ashamed of what goes out of here,” he said.

In his arrangements, Williot doesn’t skimp, placing as many flowers as he can, he said. On a recent day, when he got an order for a birthday basket, he arranged yellow roses, pink and red carnations, purple, yellow and white daisy mums and baby’s breath, making sure there was little green from the support foam or floral leaves showing.

“I believe in giving people what they paid for,” he said. “I’m from the old school.”

He pledges to fix any problems and replace flowers if they go bad too soon. 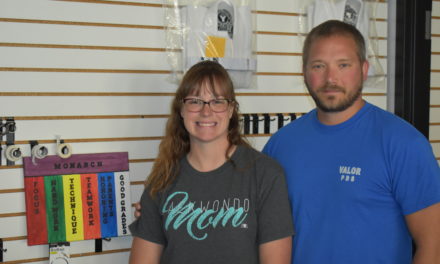 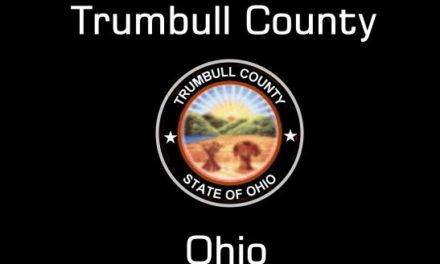 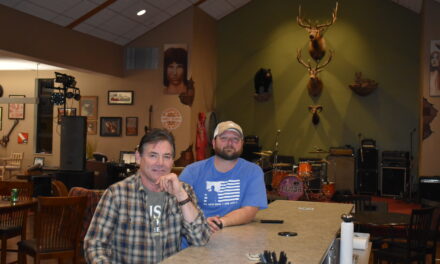 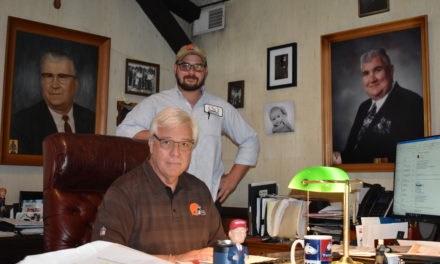