Eighteen people have applied to be the next Brookfield fire chief, said Trustee Ron Haun.

Haun said he knows nothing about the candidates, who had until May 24 to apply, and is waiting for the Ohio Fire Chiefs Association to provide summaries of the candidates.

The association was hired to assist the trustees in the search.

“I think we should receive those summaries the 18th” of June, Haun said.

Haun said he was pleased with the number of applicants.

“I look forward to reading the summaries,” he said.

The trustees will then meet and decide which candidates will be offered the chance to undergo assessment testing, which is expected to be scheduled around June 30, Haun said.

The assessment testing is a combination of written and oral questioning designed tomeasure a candidate’s fire scene, personnel and administrative skills, the association’s Mitch Ross told the trustees in March.

The oral questions are videotaped, reviewed and graded, Ross said.

After the testing, the association prepares written profiles of those tested, and the profiles typically run about 10 pages, Ross said.

The trustees then decide which candidates they want to interview.

The department has been without a chief since Keith Barrett retired in December. Capt. Dave Coffy has been interim chief, but he has declined to take on the full duties of the chief or be paid beyond his normal wages. 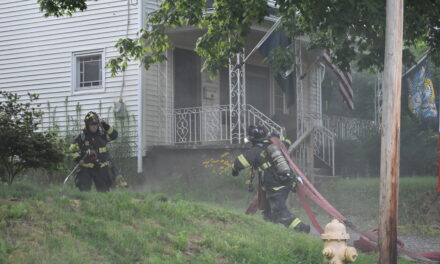 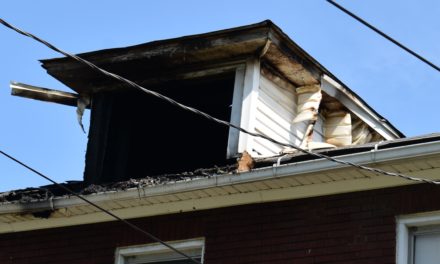 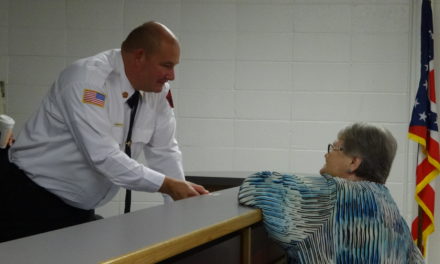