Brookfield trustees said they have set recreation and the cemetery as the two priority areas for spending a $100,000 grant from AEP Ohio, and secured $35,000 in matching funds from the Strimbu Memorial, O’Brien Children Memorial and Kirila Family foundations.

Those projects and an estimate of their costs are:

The AEP grant became available when trustees chose AEP to provide electricity to residents under an aggregation program that locks in rates for three years, Haun said. Residents can opt out and sign up with another electricity provider. There are strings attached to the grant, such as the money can’t be placed in the general fund and used for operations or salaries, Suttles said.

The trustees met June 7 and decided to allocate $60,000 of the AEP money to recreation and $40,000 to the cemetery because “The other departments get some sort of levy money,” Haun said.

While the cemetery earns money from lot sales and grave opening and closing costs, its’ income can fluctuate wildly from year to year. The park is solely funded from the general fund.

After deciding how to spend the AEP money, trustees applied to the foundations for matching funds.

“It’s things that need to get done that probably wouldn’t get done” without grant funding, Haun said of the chosen projects. “It’s going to be long-lasting” projects.

“Everybody’s going to be able to benefit from this,” he said. 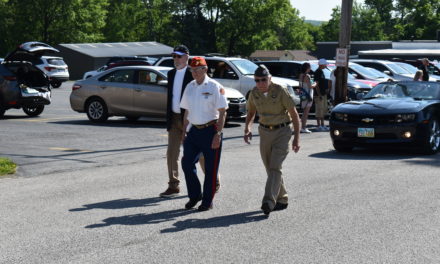 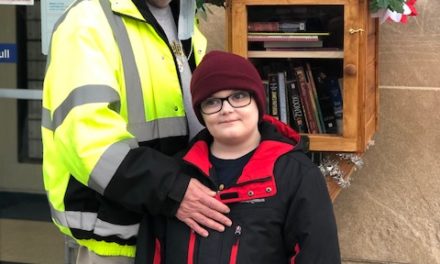 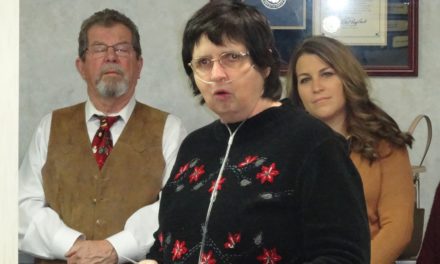