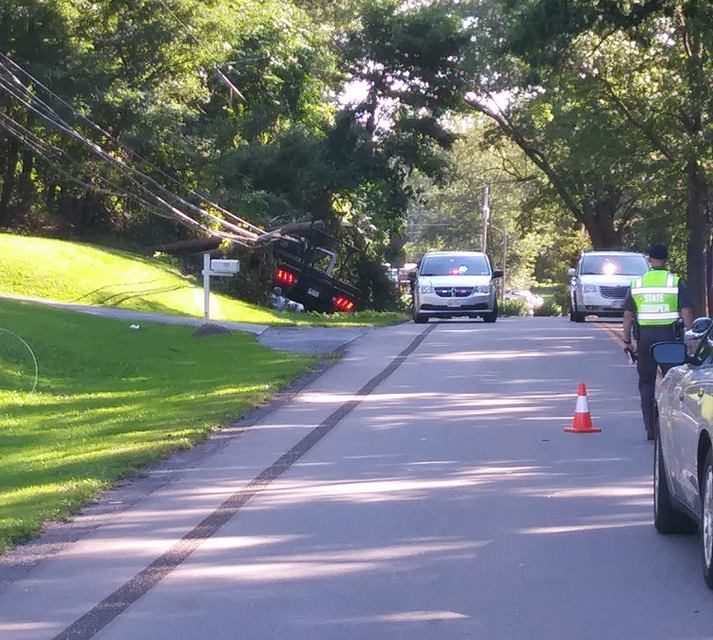 Ohio Highway Patrol said one person has died in a crash on Route 7 in Brookfield. Brookfield police said Route 7, from Route 82 to Route 62, in Brookfield Township is closed, and there is no estimate on when the road will be re-opened.  The accident is in the 1300 block of State Route 7, between Stewart Sharon and Chestnut Ridge roads. At least four Ohio Highway Patrol cars are on the scene. 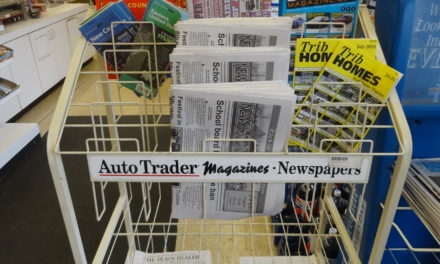 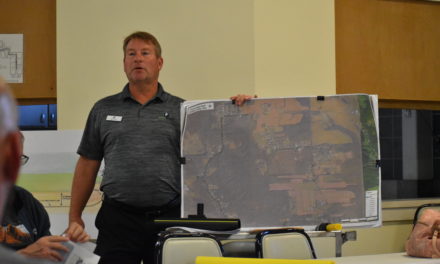 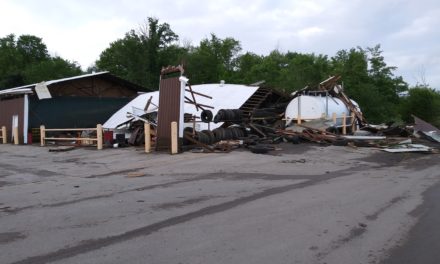 Where to find NEWS On the Green in print 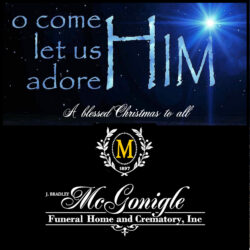